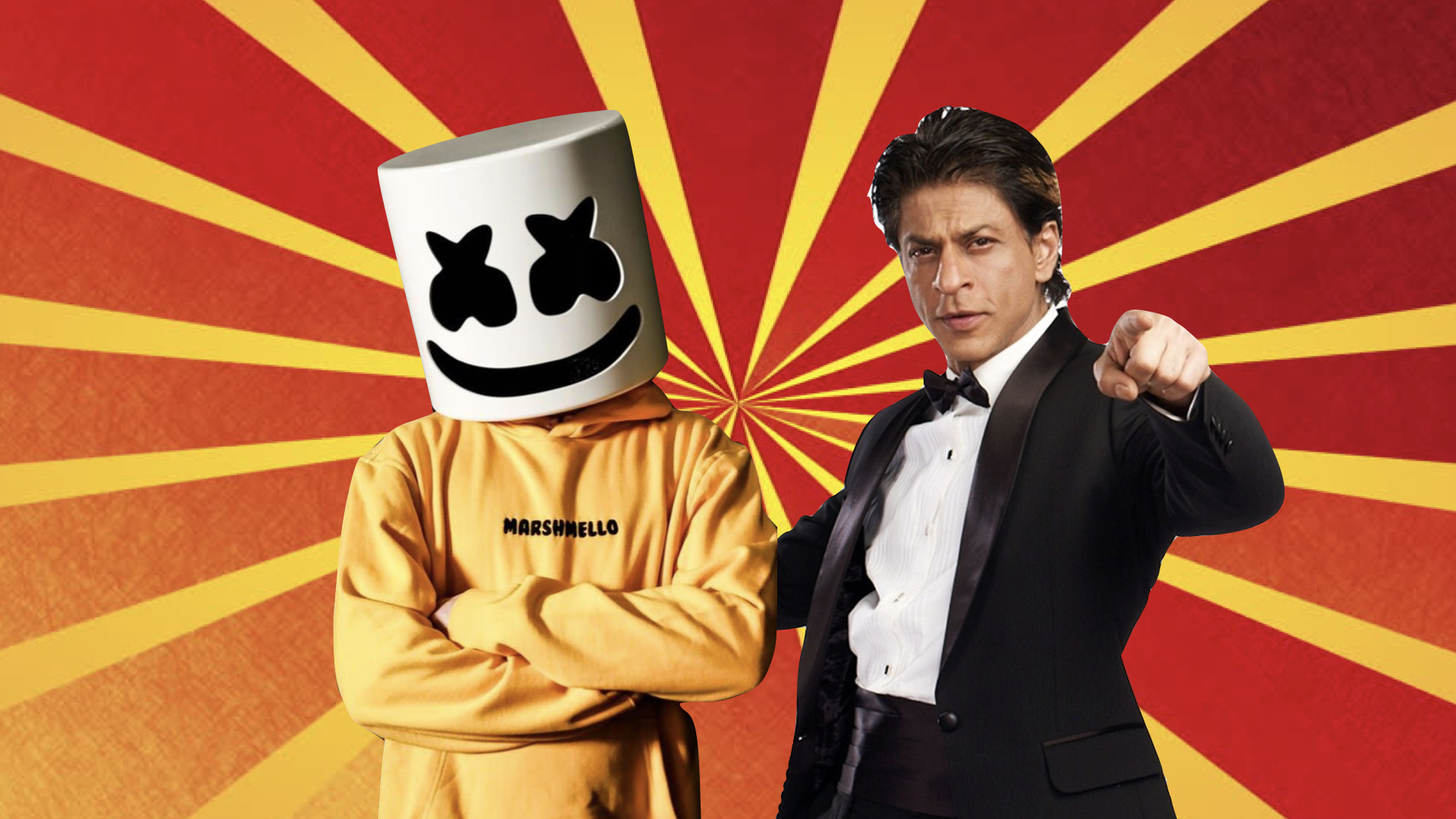 #PulwamaAttack – Is War Really The Only Answer?

If you wondered why #BIBA and #Marshmello have been trending and garnering millions of YouTube views, read on! Electronic DJ Marshmello has gone out of his wheelhouse to release the music video for Biba; a tribute to none other than King Khan!

This is the American DJ’s first Indian music video and serves as a celebration of SRK’s best and most iconic moments in Hindi cinema. From the immediately recognizable homage to SRK’s mandolin wielding, mustard field romp in “Dilwale Dulhania Le Jayenge” to his drunken swagger in “Devdas” and his train top antics in “Dil Se”, this video’s a delight for all Shah Rukh Khan fans.

And what’s more, the Badshah of Bollywood himself makes an appearance at the very end of the montage, riffing on his popular “Naam line from “Dil Toh Pagal Hai”, switching out ‘Rahul’ with ‘Marshmello.’

The song was collaboratively composed with Indian composer and musician, Pritam, making it a great exercise in co-creating both sound and choreography. While this is not Marshmello in India, it is his first time promoting an Indian project while on tour as part of the VH1 Supersonic festival. Shirley Setia, the New Zealand singer of Indian origin, also features in the track, giving it a truly international flavor.

Indian fans of Marshmello dubbed the ‘Mellogang’ by the DJ, are enjoying this treat.

Check out the video right here:

#PulwamaAttack – Is War Really The Only Answer?