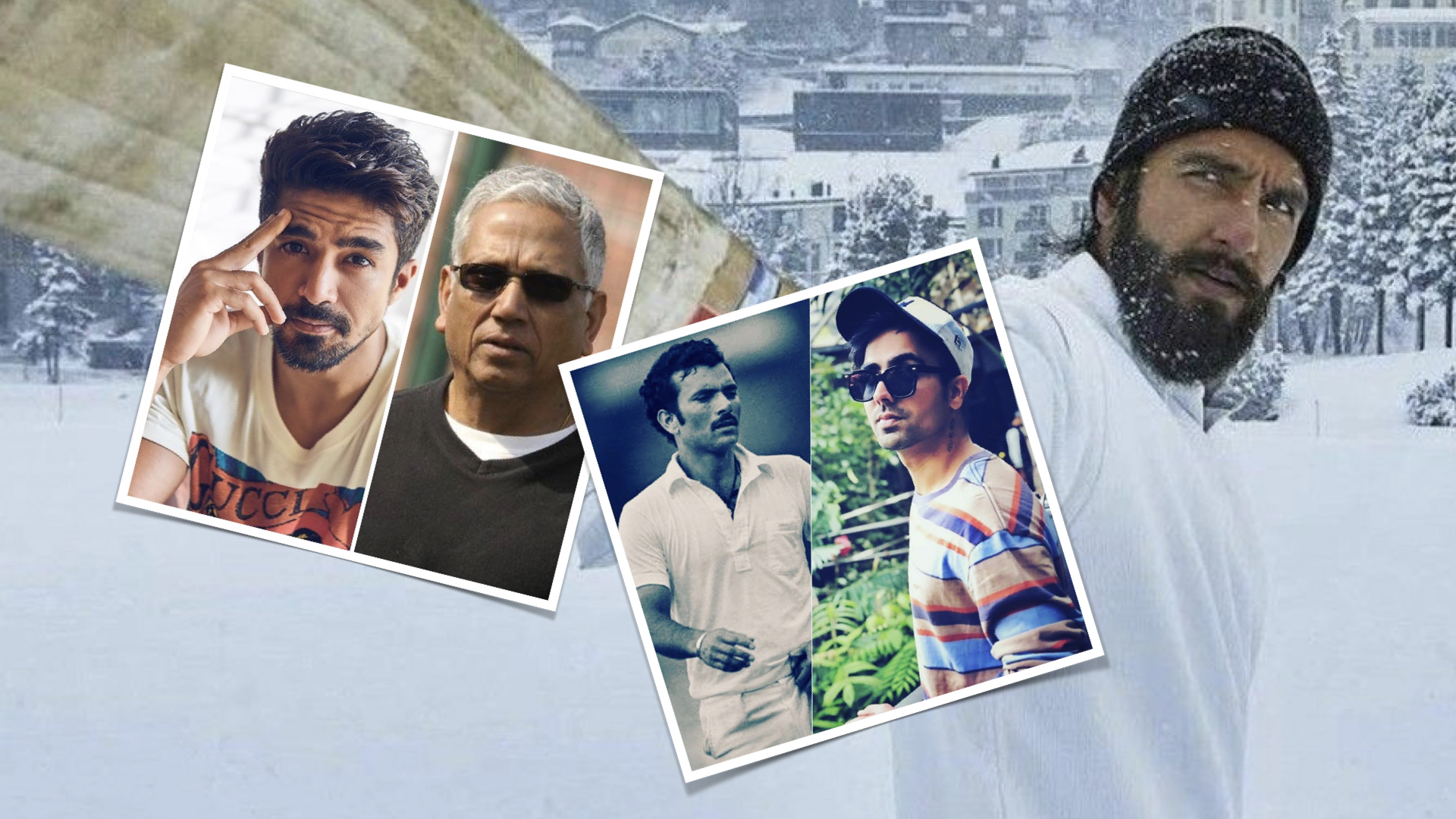 Kapil Dev’s legendary captaining of India in the 1983 World Cup victory against the West Indies is the subject of “83”. Our very own “Gully Boy”, Ranveer Singh is all set to star as the iconic cricketer and we know he has a great batting average when it comes to films.

The two new additions to the cast have some real cricket experience under their belts. Saleem played cricket at the Delhi State Level and Sandhu was part of Punjab’s Under 19 team and gave it up only due to an injury; before he turned his attention to singing. Given these sporting backgrounds, it won’t be very hard for them to transform themselves into the cricketing legends they will be portraying.

India loves Bollywood and cricket is literally a religion. We predict this movie will have a good inning at the box office and smash records to become a mega-hit. We hope that these boys will keep their ends up and will be fielding requests for more films.