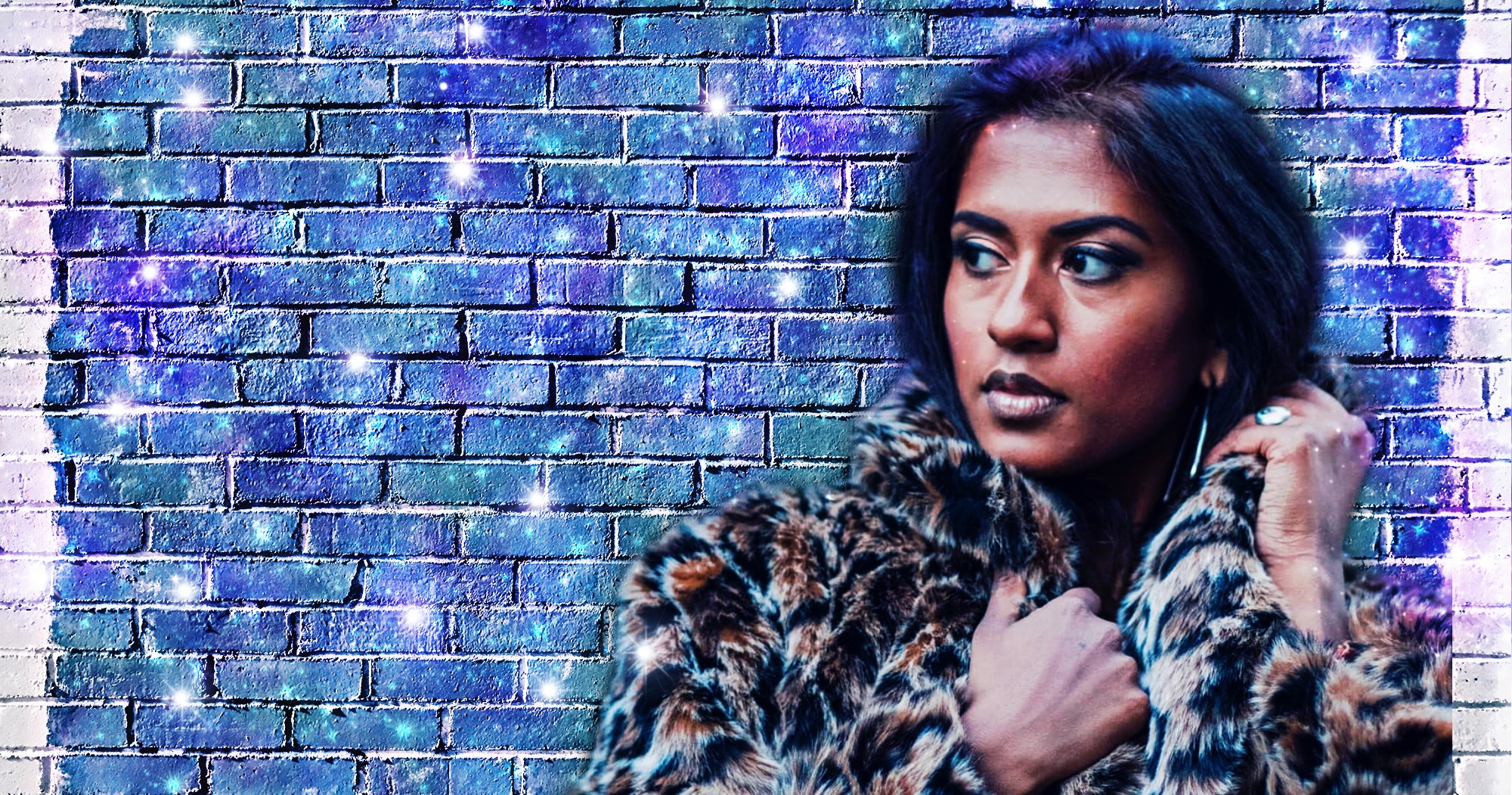 The song is a female empowerment anthem by Rolex, featuring Navz-47, a Tamil female rapper. Produced by Steve Cliff, it is a story-based music video in Tamil with English subtitles features strong, brown women coming together to seek justice against a man who has maligned their friend.

In less than a week, the video had over 100K views on Youtube and has currently surpassed 200K views. BBC Asia featured it as Track of the Week on February 24th and other South Asian networks are featuring it as well.

Born and raised in New York, Rolex Rasathy (aka Rolex) is a vocalist and creative visionary. Drawing her musical talent from lifelong, professional training in Carnatic music, her music is deeply expressive and heavily influenced by jazz, R&B, and hip-hop genres.

Her first experimental English/Tamil EP ‘Vellavattai’ was born out of a pivotal, life-changing experience while living and working in Sri Lanka in 2016. Since the release of the album, she has worked with prominent independent industry artists and has performed globally.

In 2018 she released two R&B and soul singles, ‘Honestly’ and ‘I Love the Way’. She currently lives in Queens, New York, and continues to regularly perform Carnatic music concerts. She is working on a forthcoming album to be released later this year.