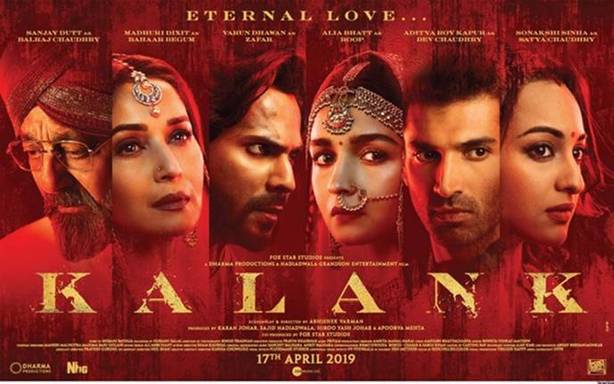 Spring is coming and the season’s most anticipated Bollywood film “Kalank” has now premiered its first teaser trailer.

The launch of the trailer was obviously a starry affair and cast was classy to tee.

“Kalank” is an epic romantic drama of six enigmatic, esoteric, and wistful characters entangled in search of love but separated by the dichotomy between the two worlds of Husnabad, a town in North India.