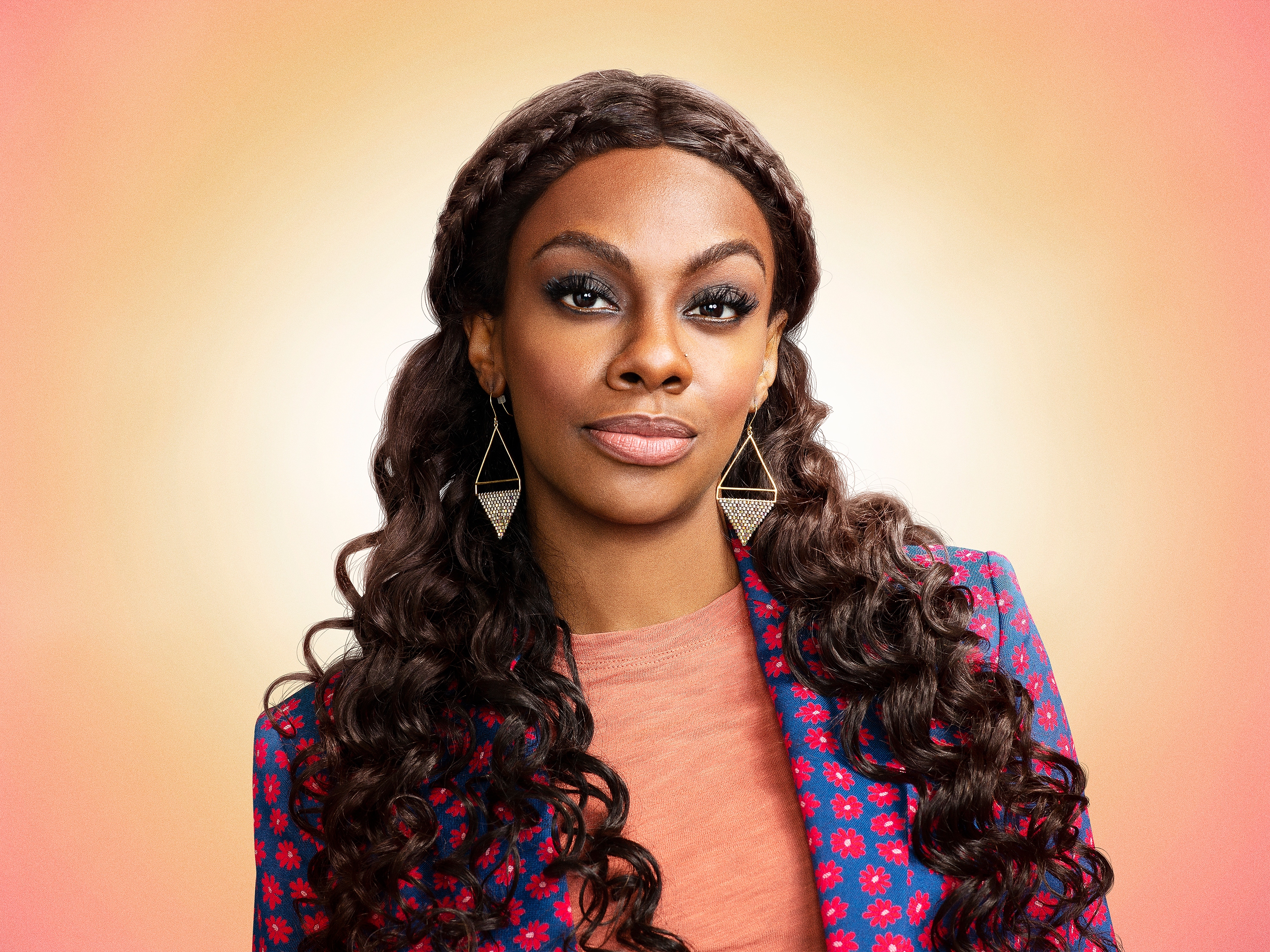 The Twitterverse is a treacherous place and has to be navigated carefully. Stand-up comedian and actress Jess Hilarious learned that the hard way.

Jess had recently posted a commentary video on Instagram which featured four Sikh male passengers in a flight, wearing their traditional headgear – turbans. Although the post has since been deleted by the comedian, activist Simran Jeet Singh posted a compilation of Jess’ videos which has resulted in severe backlash for the comedian.

In one of her videos, the comedian claims to feel threatened by the Sikh men wearing turban. She goes on to spew some more racist comments in her subsequent videos where she alleges that the plane was evacuated for no reason and then when it reboarded, the Sikh men were not on board. While the airlines have not claimed at any point that the men were removed due to the comedian or issued any official statement whatsoever, but the videos show the comedian ranting about the whole issue.

Let us not mince words and say it as it is. It is a case of racial profiling. Maybe there are more of us who are guilty of secretly profiling people based on their appearance. We don’t know. But Jess’ videos and her sorry-but-not-sorry apology reveals a deeper issue at hand.

There was no logical reason for Jess to feel “threatened”. Those men literally did nothing! They were wearing a distinguishing headgear, but that was pretty much it. If the headgear is the issue, one could question Jess’ headgear as well. But if we all did that there would be no end to the mindless, ignorant racism.

Even the apology is half baked, ignorant, and insincere. She claimed that she has family members who are Muslims and that she did not know about the different kinds of Muslims!

Sikhism and Islam are different religions first off, and both preach peace and love. Being ignorant should not be allowed to be an excuse for being hateful and racist. This is the kind of deep-seated, misguided behavior which if allowed to go unchecked, can often lead to disastrous outcomes like the recent New Zealand mosque massacre.

In the past few years, we have seen discrimination and oppression against women and people of color. There has been an outcry about things that stem from our ignorance and disregard for our fellow people. Since 9/11 there have been many instances in countries like the US and UK, where Sikh men were attacked and killed too, simply because people mistook them for Muslims.

For those ignorant people, we would like to mention the relentless humanitarian work of Sikh NGOs like the Khalsa Aid International has been doing across the world. It has been responding to distressed people without a second thought.

According to an article in ScoopWhoop, the organization runs a committed Langar Aid that provides emergency food and water supplies in war-ravaged areas. The NGO’s volunteers have helped the Syrian refugees in Lebanon, Turkey, and other middle east nations. Khalsa Aid volunteers from India and many other countries even reached the Bangladesh border when the Rohingya Muslims were fleeing Myanmar.

During the 2010 Haiti earthquake, they were one of the first charities to provide emergency relief and continues to support 9 orphanages till date. In the 2015 Nepal earthquake, their volunteers were one of the first responders. They even started building houses and schools in the disaster-affected country as a part of rehabilitation. In 2016, the  Khalsa Aid relief teams supported Greek refugees with vital food and water supplies.

The point is simple. Let us not allow our differences, prejudices, and ignorance to put its roots and deepen hatred and racism. In these divisive times, we need to come together. 9/11 saw Muslim extremists attack innocent people. Since then there have been well-documented instances of white extremism as well.

Terrorism has no religion, race, or color. We cannot go and continue to racially profile people. It is not only abhorrent, but it is endless. Who determines what is threatening to an ignorant, misguided individual? Where does the hate stop?

We cannot keep profiling each other and spew blind hatred towards innocent people. Let us educate ourselves, learn our differences and try and respect each other’s faith.