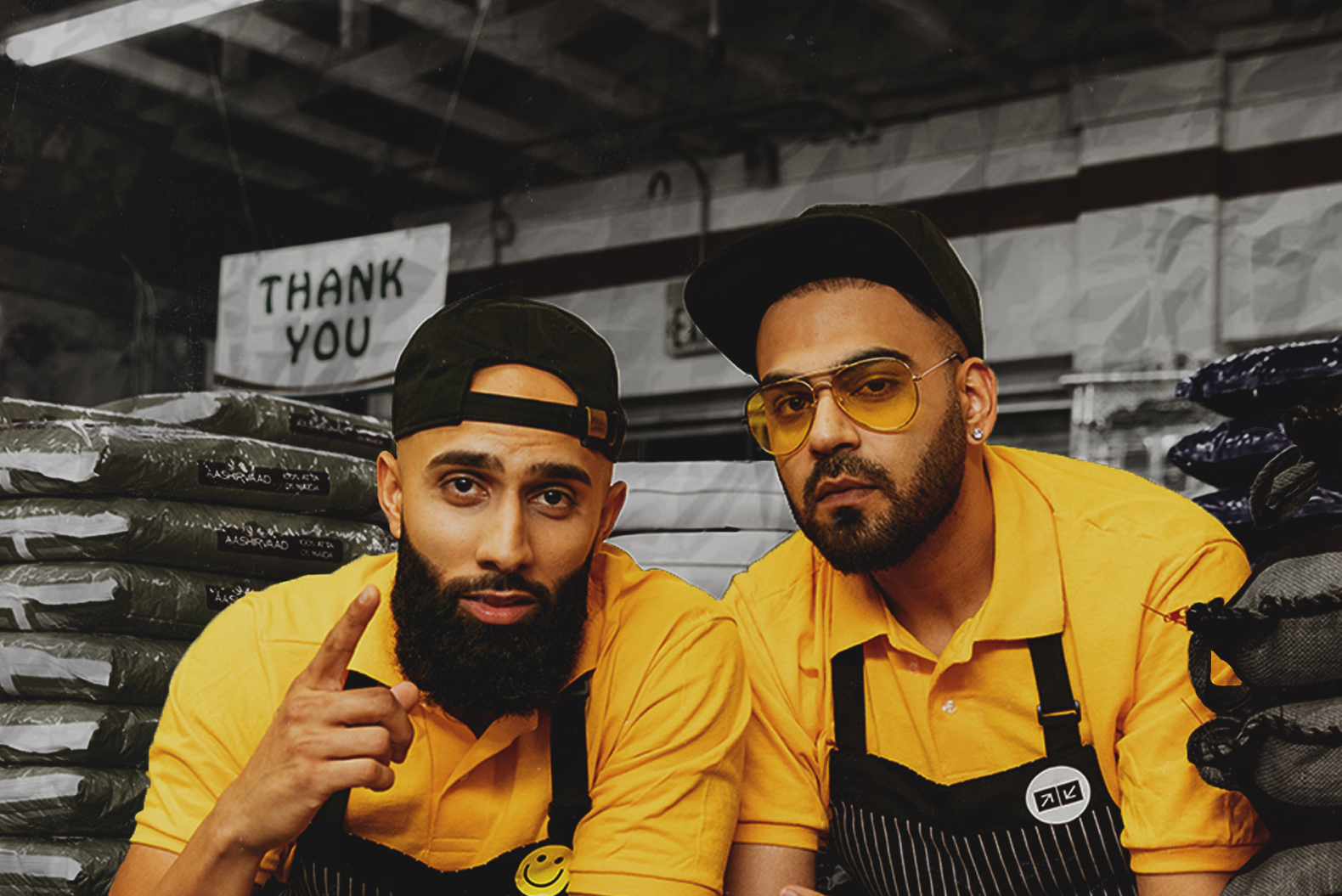 What do you get when you combine the talents of a DJ of UpsideDown’s caliber with a rapper with skills like Happy Singh? This Tune-in-Tuesdays we have, what is sure to be one of the most popular rap songs of the year – ‘Nakhra.’

This is the first collaboration between UpsideDown and Happy Singh. Like all of UpsideDown’s releases, ‘Nakhra’ is a very strong track whose sick beat will make you want to get up and show your own nakhra. Happy Singh’s tight vocals and rap complement and elevate the music giving it a global appeal. The track has been released on the Urban Asian Music label.

Happy Singh is an American rapper, singer, music producer, and songwriter of Indian descent. He has worked with artists like Mathew Noszka as a lyricist and has opened for artists like Tyga, Jermiah, and Yo Gotti. Happy sings in English and Punjabi and is also a trained dhol player and drummer.

Happy Singh may not have had the happiest background – he has battled drug addiction in the past – but he has shown that with determination one can rise above anything. Happy’s sound is very mainstream and his rap ability is one that can rival top names in the industry. He entered the industry as a producer and songwriter but soon decided to focus on his own career as a rapper/singer. ‘Nakhra’ is the perfect song to showcase his talent and ability to the world.

UpsideDown is a Canadian producer and DJ of Indian descent. He primarily produces EDM, Hip-Hop, R&B, Pop and Fusion Music and is influenced by American producers such as Kanye West, Dr. Dre, Timbaland and others. His style of production consists of combining traditional instruments with modern rhythm and percussion.

UpsideDown has established himself as an iconic music producer in the desi scene. He has been sought out by artists from around the world. Every track he touches has reached blockbuster status – whether it is Mickey Singh’s ‘Phone,’ Jasmin Walia’s ‘Temple,’ Amar Sandhu and Pranna’s ‘Rooftop Party,’ PropheC’s ‘Got It,’ or Jaz Dhami’s ‘Cyclone.’ His latest track is guaranteed to continue his legacy of making blockbusters, and again, solidifies his ability as the master of music.

“I’m excited to work with UpsideDown and to show the world my ability,” Happy Singh said regarding the new single. “I’m very happy with the track.”

“We continue to push the boundaries of music by incorporating our culture and with the help of like-minded creatives,” UpsideDown said. “I’m grateful we are turning our dreams intoreality. This is just the beginning – more to come.”

In the music video, UpsideDown and Happy Singh find themselves hard at work in a grocery store! What mischief will they get up to while there? Well, you’ll have to check out the video to find out just what ‘Nakhra’ they’ll pull in the store!