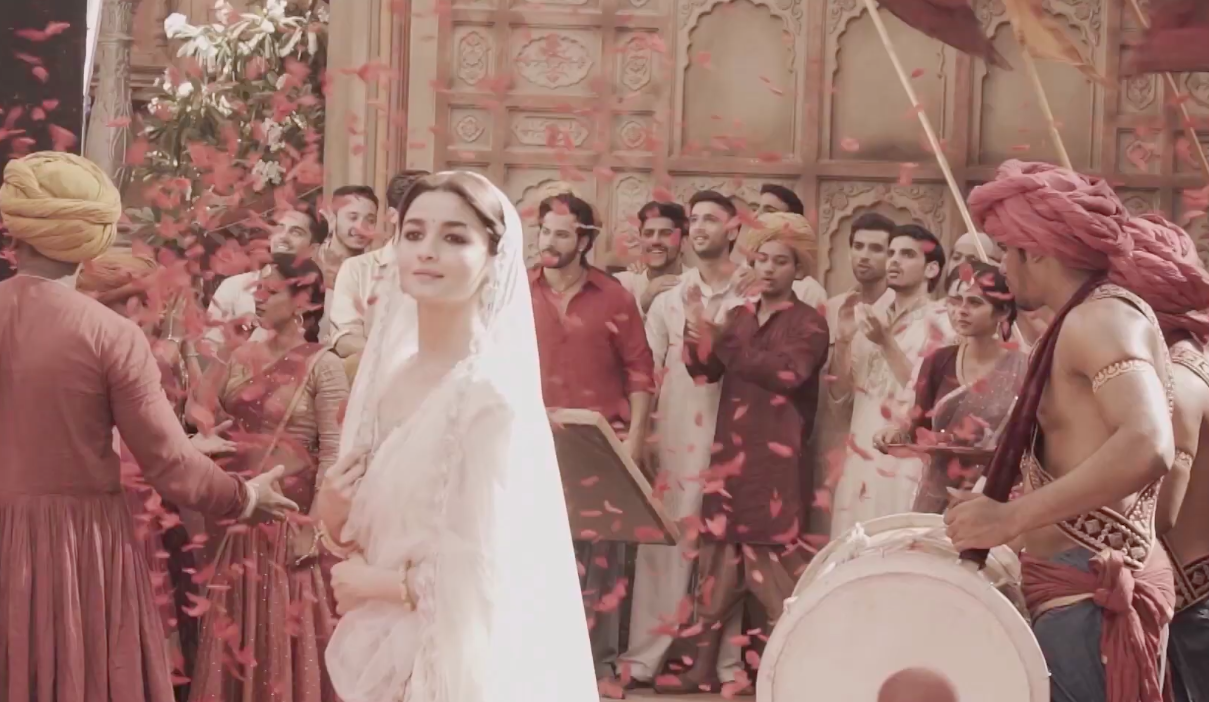 Epic movies require epic sets, costumes, and most of all extraordinary imagination. The making of ‘Ghar More Pardesiya’ from the upcoming Bollywood saga “Kalank” looks every bit as spectacular as the song itself.

The movie which will open across North American theaters on Wednesday, April 17th, ahead of Easter features Madhuri Dixit, Alia Bhatt, and Varun Dhawan headlining the song from the Karan Johar production.

“Kalank” is a grand romantic drama of six enigmatic, esoteric, and wistful characters entangled in search of love but separated by the dichotomy between the two worlds of Husnabad, a town in North India.

Check out the making of ‘Ghar More Pardesiya’ right here!