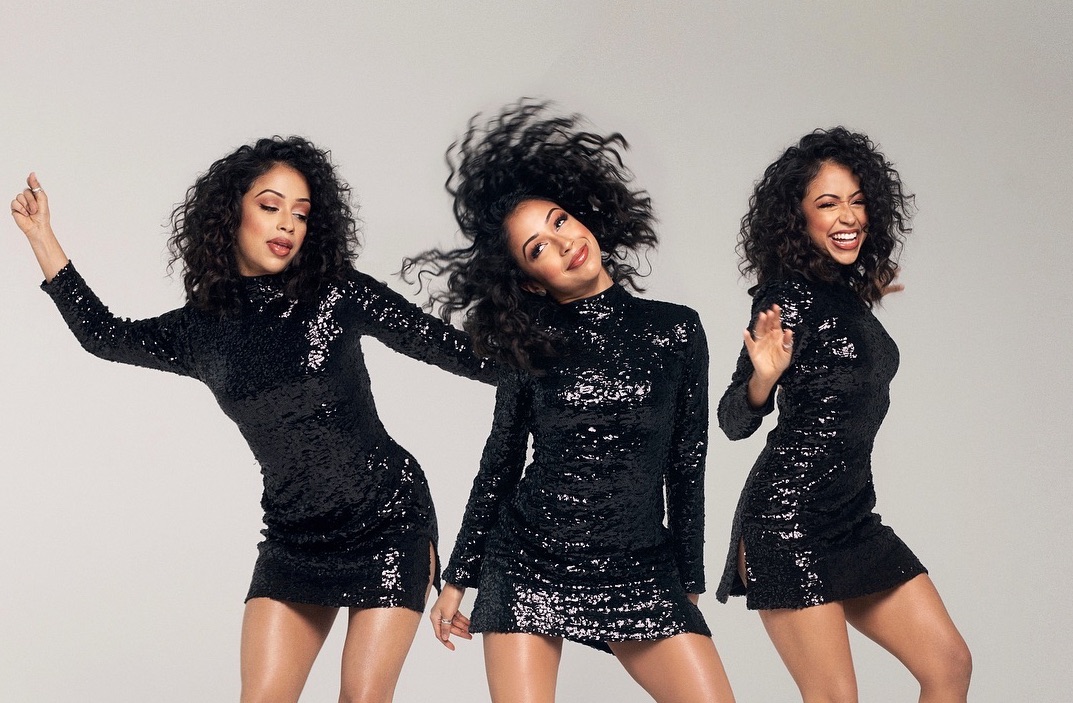 Liza Koshy is back on YouTube after a hiatus, to cap her most popular ‘Dollar Store’ series.

She became the TV host leading a new generation of talent in Hollywood. Her’s is the perfect success story of a star arising from streaming platforms like YouTube, Vine, and Instagram to attain celebrity status. Only 22, she bagged the opportunity to become the new host of Nickelodeon’s “Double Dare” reboot – proving that today, something as small as a 6-second video has the power to propel an entire career.

This also earned her a spot on the watchlist of Forbes 30 Under 30 in the Hollywood and Entertainment section for 2019. In 2018 she created, produced and starred in her own YouTube Originals series, ‘Liza on Demand’, in which she works in the gig economy. She also hosted the Big New Years Eve Ball drop at Times Square this year for ABC’s New Year Rocking Eve!

But within the saga of success was the rumbling of stress. Koshy has been open about facing creative burnout and mental health challenges. In a video from January, she had hinted that she’d soon be making a return to her main channel and had detailed her struggles with producing a large amount of content on a weekly or even daily basis. “I don’t care about the quantity of videos that I post, I care about the quality,” she said. “That’s why I stopped making because I wanted to ensure good content.”

Her very first YouTube video titled ‘Get Money!! Dollar Store With Liza’ was meant to be a low-key parody on the streaming app’s trends set to lo-fi music. The video had Liza’s signature kind of witty elements and it became a huge hit. It was very well received back in 2015 and got 38 million views.

The new video is a throwback but it has all the upgrades. This version of dancing through the Dollar Store, set to Frank Sinatra’s ‘New York, New York’ is amazing and it’s just what her fans needed.

Check out the song right here!

Live Q&A With Anupam Kher In NYC This Weekend!