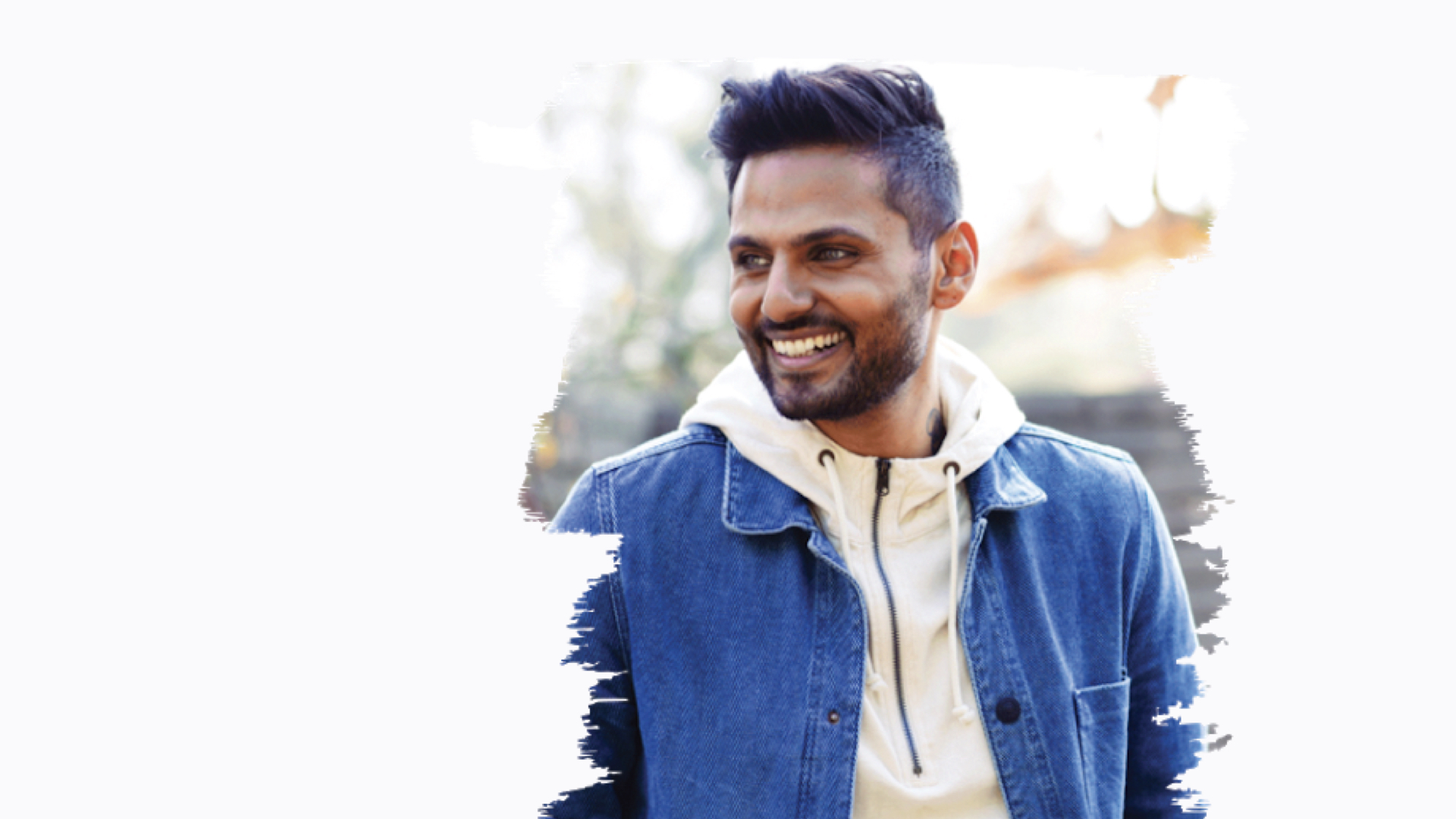 You must have heard of ‘The Monk Who Sold His Ferrari’! Well, Jay Shetty has a similar story and ditched his business degree to become a monk.

After listening to entrepreneurs and CEOs talk about their business ventures at his University, one day a friend dragged him to watch a monk talk. Shetty was moved more than he had ever been before.

At the tender age of 22, when most of his friends were raring to climb the corporate ladder, Jay Shetty left London to live like a monk – shaved head and all – across India and Europe.

His philosophy is about treating the root of the problem rather than the symptoms. The first thing he learned on his remarkable journey, was how to breathe. A ten-year-old monk inspired him to listen to his body and use proper breathing to treat stress.

Shetty says, with young people experiencing stress at record rates and predictably burning out , he recommends breathing right and learning how to begin and end your day with gratitude. He aims to take his wisdom and make it viral.

He counts among his supporters Ariana Huffington, of Huffington Post fame, and now comedian and talk show host, Ellen DeGeneres.

Shetty’s brand of simple wisdom is as practical as it is universal. Thanks to these enterprising women, his platform has been amplified and he is becoming a more well-known name across the world.

In these days of instant gratification and the need for speed, the approach propagated by Jay Shetty to slow down and reflect is what the world might just need.

So, stop for a minute. Take a moment to breathe, to think, take time for yourself and redefine the things that upset you until you find a way to move ahead with clarity.