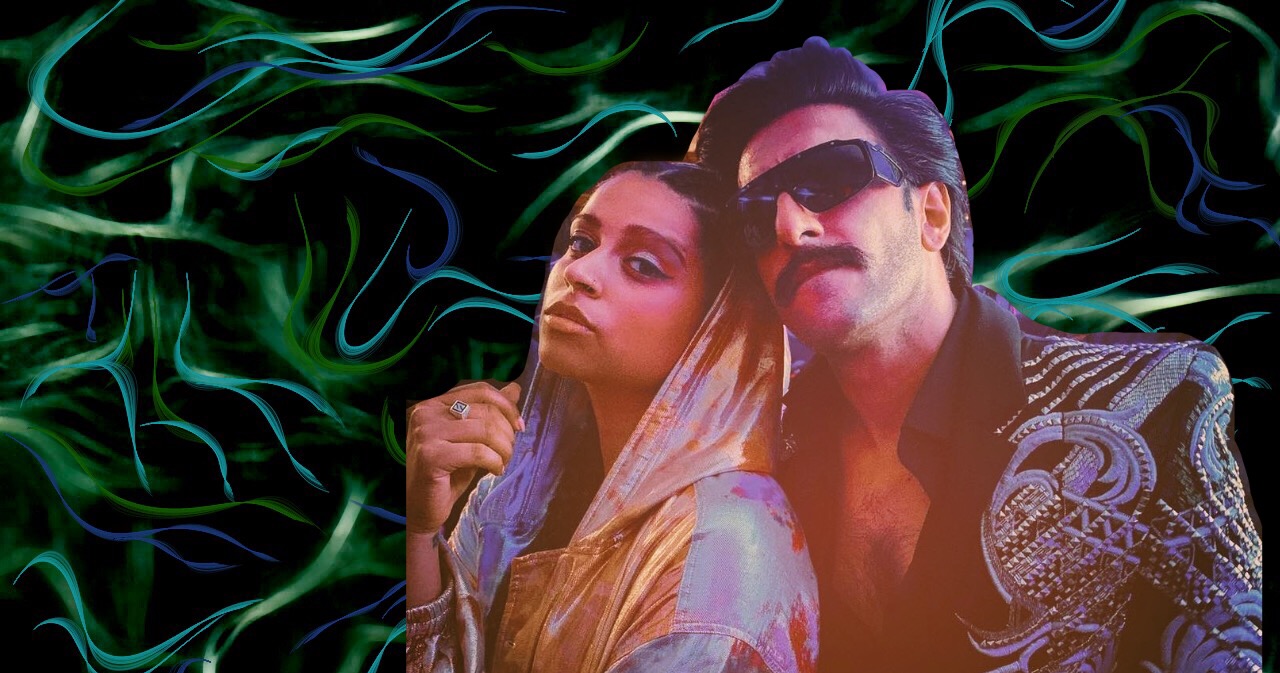 YouTuber and soon-to-be-late night show host, Lilly Singh is currently in India for YouTube FanFest. Just this weekend, the star headed to the GQ Style Awards in Mumbai to meet up with Bollywood actor Ranveer Singh, aka her new spirit animal right after the FanFest.

She has been chatting with the Bollywood actor but this was the first time they were meeting in person and the two hit it off like a house on fire! Lilly said that Ranveer is the first person she’s met who is as “crazy” as she is. The duo got the dance floor bumping breaking down moves to Bruno Mars’ “Uptown Funk.” Press, fellow stars and fans stood in awe as the two spread joy with their free- spirits.

The duo proceeded to jam out to the popular track “Apna Time Ayega” from Ranveer’s film, “ Boy.” Recreating the scene from the film, Ranveer helped Lilly on top of the bar as they continued to dance.

Lilly later posted a snap with her partner in crime expressing how in just a few minutes, Ranveer had won her over for life. Ranveer’s energy and positivity is practically legendary in the industry. Seeing these two collaborate to rock a party is absolutely epic.

While Lilly is gearing up for her upcoming NBC show, Ranveer is launching his own music label named IncInk. He plans to promote rappers and other musicians in the hip-hop genre. He’s also prepping to play cricketer Kapil Dev in the film “83.'”