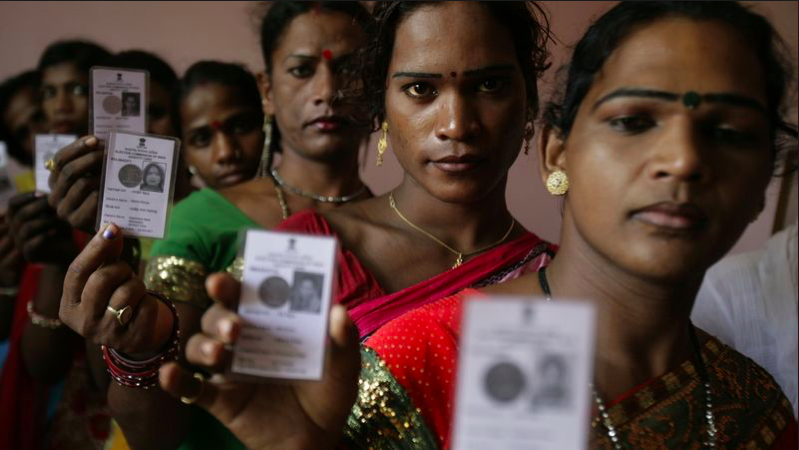 The great election drama began in Indian today. While we tend to associate elections with propaganda, changing narratives and playing off on popular sentiments, there tends to be little talk about equal gender representation. 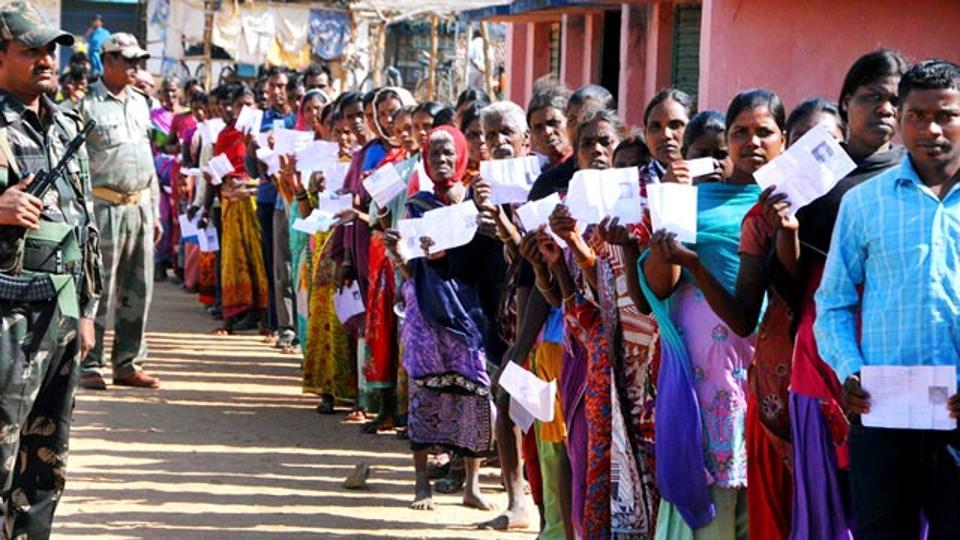 In the 2019 elections, the gender representation is still abysmal. While the regional political parties like the BJD (from the state of Odisha)  has 33% women candidates for the state’s 21 Lok Sabha seats, the TMC in West Bengal has included 41 % women in their list for Lok Sabha polls. But the national parties like the BJP and Congress fall way behind with only about 12% and 13.6% women representation so far.

Imagine if this is the plight of women, what about the transgender population which has been recognized for about five years only?

The 2019, General Election will be the first opportunity for these trans voters to exercise their rights and cast their votes.

But, is the transgender representations in Indian politics enough?

In 2014, the Indian Supreme Court recognized trans identities as a third gender. But does society accept them just the same?

According to the Logical Indian, based on the 2011 census, India is home to around 5 lakh transgender population. But as per the latest EC data, the registered transgender voters for the 2019 elections is only around 40,000 – less than 10% of their total population! This could be attributed to the fact that prior to 2014, these voters may be registered as either male or female, which shows how marginalized the transgenders have been so far.

Kajal Nayak is a 27 years old transwoman, who is running for the Korei Assembly constituency seat in Jajpur district, according to the Odisha Sun Times. Menaka Kinnar has joined the BJP and is fighting for a seat in Bhubaneswar.

According to India Today, Maharashtra has seen tremendous movement in transgender participation in this election. Apart from Kale, Prashant Warkar is contesting from Satara. In this election, about 1,168 new voters have registered themselves as transgender or others’ in Maharashtra. Of these, 142 are first-time voters in the 18-22 age group. The Election Commission has appointed transgender activist Gauri Sawant as its brand ambassador for Maharashtra. The state government has formed a Transgender Welfare Board to uplift the community.

With so many positive steps, the community may have a reason to feel better about casting their first vote as their true self. But the social acceptance of the community is still lacking. Compared to the general population, the transgenders have an employment rate of only 38%. Without proper employment, many transgenders have to resort to begging, sex work, and other alternatives, which given an option, they might opt out of. They still continue to  face violence. According to Logical Indian, a transgender politician running for office in Hyderabad went missing during her election campaign. Recently, a man decapitated a trans priestess in her temple.

In light of the continuous disparity, the prejudices are far from over. There is a long way to go. It took almost 70 years since independence of the country to give a voice to the trans community which has been marginalized  by the society and the government alike. 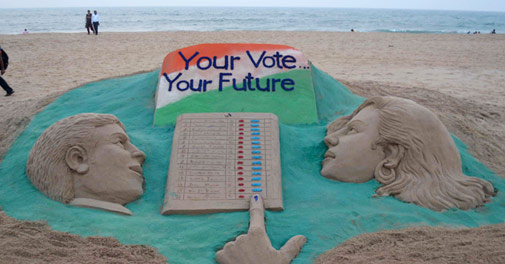 To all the voters – Choose wisely this election and help elect leaders for a better tomorrow. Choose those who will not stifle the voices of the people or be a mouthpiece for radicalism. Choose those who’d rather serve the people of India first, than their own nefarious agendas.