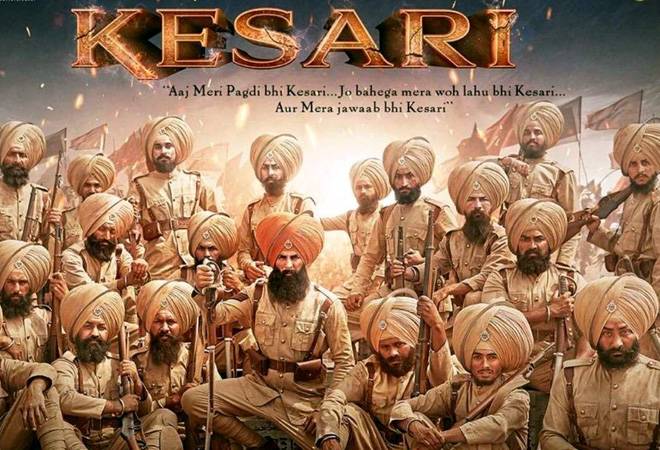 Indian history is filled with interesting chapters and aggressive battles. Some of them have great historical importance but unfortunately not much is discussed about them in modern times. The battle of Saragarhi of 1897 is one of them. A film on this topic thus automatically generates interest.

“Kesari” is the cinematic adaptation of the epic battle between a Sikh regiment of British India v/s Afghanistan tribes. The battle is a matter of pride as only 21 Sikh soldiers battled and saved the fort from approximately 10,000 Afghanistan –Pashtun and Orakzai tribes. The battalion is led by Havaldar Ishar Singh (Akshay Kumar) who is both an aggressive leader and an excellent soldier. The film also shows the Indo-British issues in the British Indian army, the politics of that era, the Sikh bravery, and Afghani aggression. 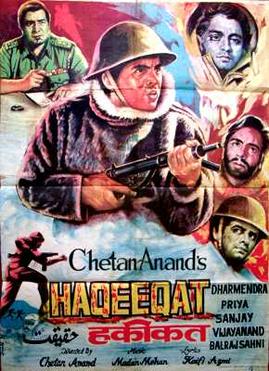 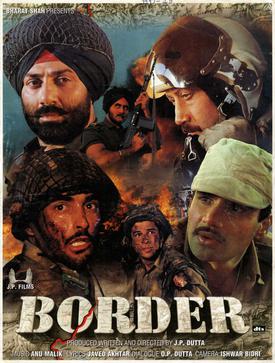 Indian films have had some epic war films like Chetan Anand’s “Haqeeqat” and J.P.Dutta’s “Border” and a few more. The Saragarhi topic was in limelight for the last few years. Ajay Devgan had announced his version on the same by the name “Sons of Sardar”. Rajkumar Santoshi also had a version in mind having Randeep Hooda in the lead. However, these versions got shelved and only “Kesari” produced by Karan Johar and others could make it. The film is directed by Anurag Singh, who has earlier directed successful Punjabi films.

The film is shot on a great canvas and has great locations, superb cinematography, and gripping action. Akshay Kumar is in full form and the supporting cast does an able job. Though there are some scenes which look a bit too much to handle, yet overall the film is well made. The building of tension, the references of Sikh historical bravery and fights with Pathans are well handled. The editing could have been better and the background score is adequate. 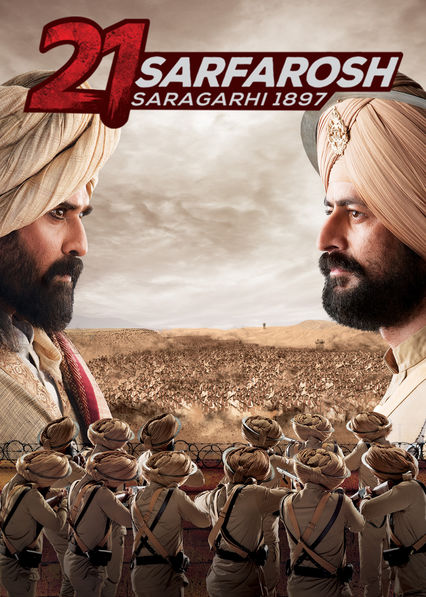 “Kesari” brings the saga alive on the big screen and it works well!