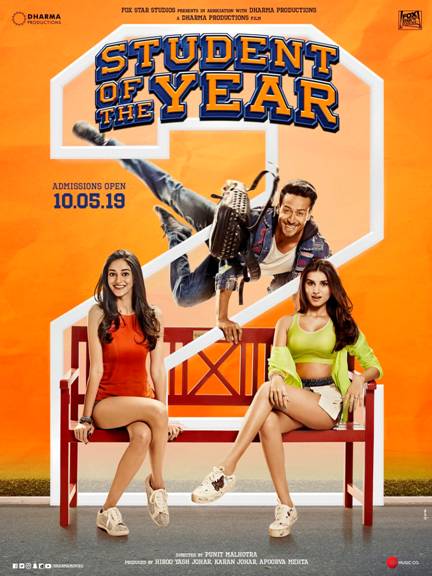 The movie is directed by Punit Malhotra and produced by Hiroo Yash Johar, Karan Johar, and Apoorva Mehta. The film also stars Aditya Seal in a pivotal role. Ahead of the trailer release, the makers shared a few posters featuring the lead cast. The film has Hollywood star Will Smith’s cameo and fans simply can’t wait for the film to come out! 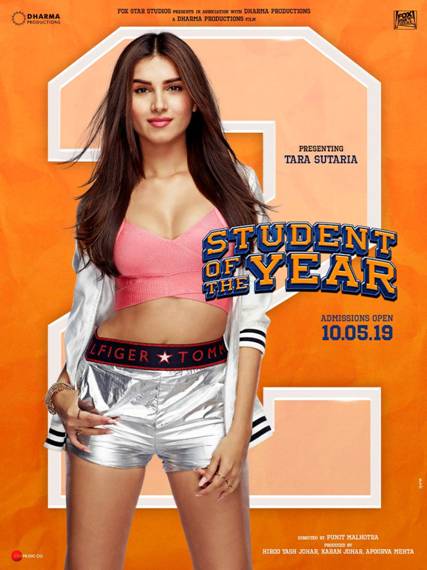 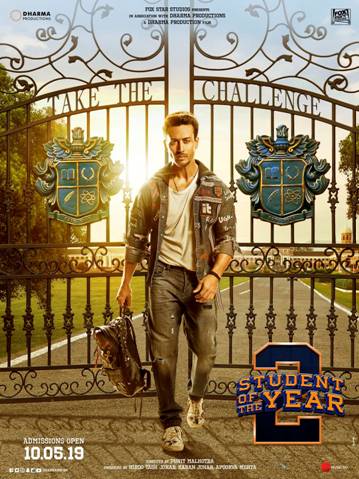 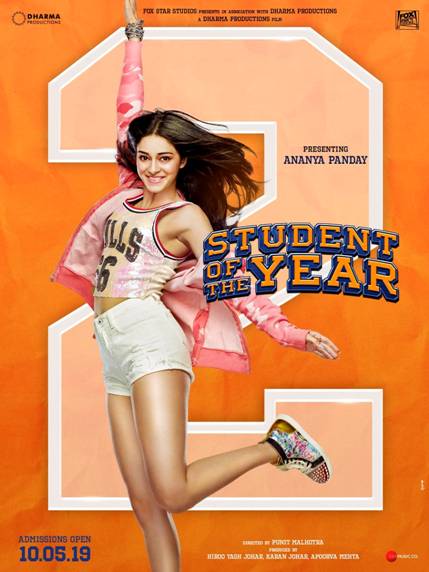 Tiger Shroff is back on the big screen with this exciting new romantic comedy which just launched the world premiere of its exciting new trailer. Produced by Karan Johar and featuring new songs by Vishal & Shekhar, the film releases in North American theaters on May 10th.

Friendship, sportsmanship, love, companionship – it’s all in for the “Student Of The Year 2”.