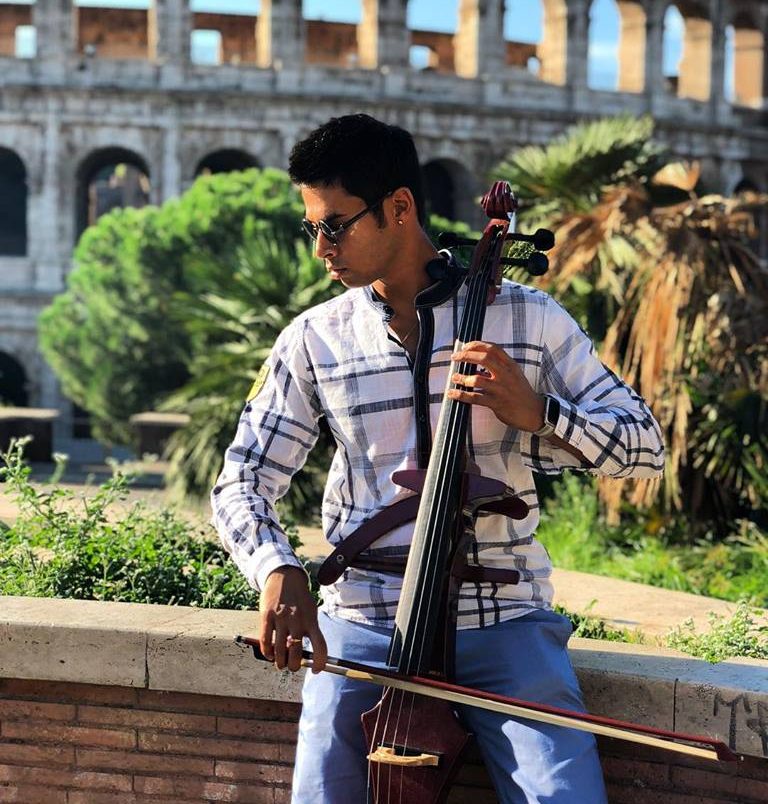 America’s newest South Asian music superstar Saum G, aka Saum Ghosh, is set to release the first single from his debut album, “Alternate Paths.” The track, titled ‘Zindagi’ is the first single and music video to release off the 13-track project written and produced by Ghosh. The tracks are described as pulsing electronic music blended with classical cello, pop synth cords, and catchy hooks.

The music video for ‘Zindagi’ is intriguingly different from the cookie-cutter dance videos that have taken over the urban desi music scene. It tells a dark story that mirrors the melody of the track.

It features Vogue India cover model and actress Halina K. The video is written and directed by Indian television actor Shraman Jain, who has turned the music video into a masterful, action-packed thriller revolving around the epidemic of human trafficking.

One of the first South Asian stars to come from the music capital of the country, Nashville, TN, Ghosh is already an acclaimed EDM producer and a cellist. He has performed on grand stages such as the EDM festival, Coachella and even at the United Nations where he was recognized for his work fighting human trafficking.

He has also appeared on some of the biggest compilations and soundtracks over the past few years, being featured alongside names like Quincy Jones and Nelly Furtado. This artist is definitely one to watch, keep it locked for more updates on Saum G!