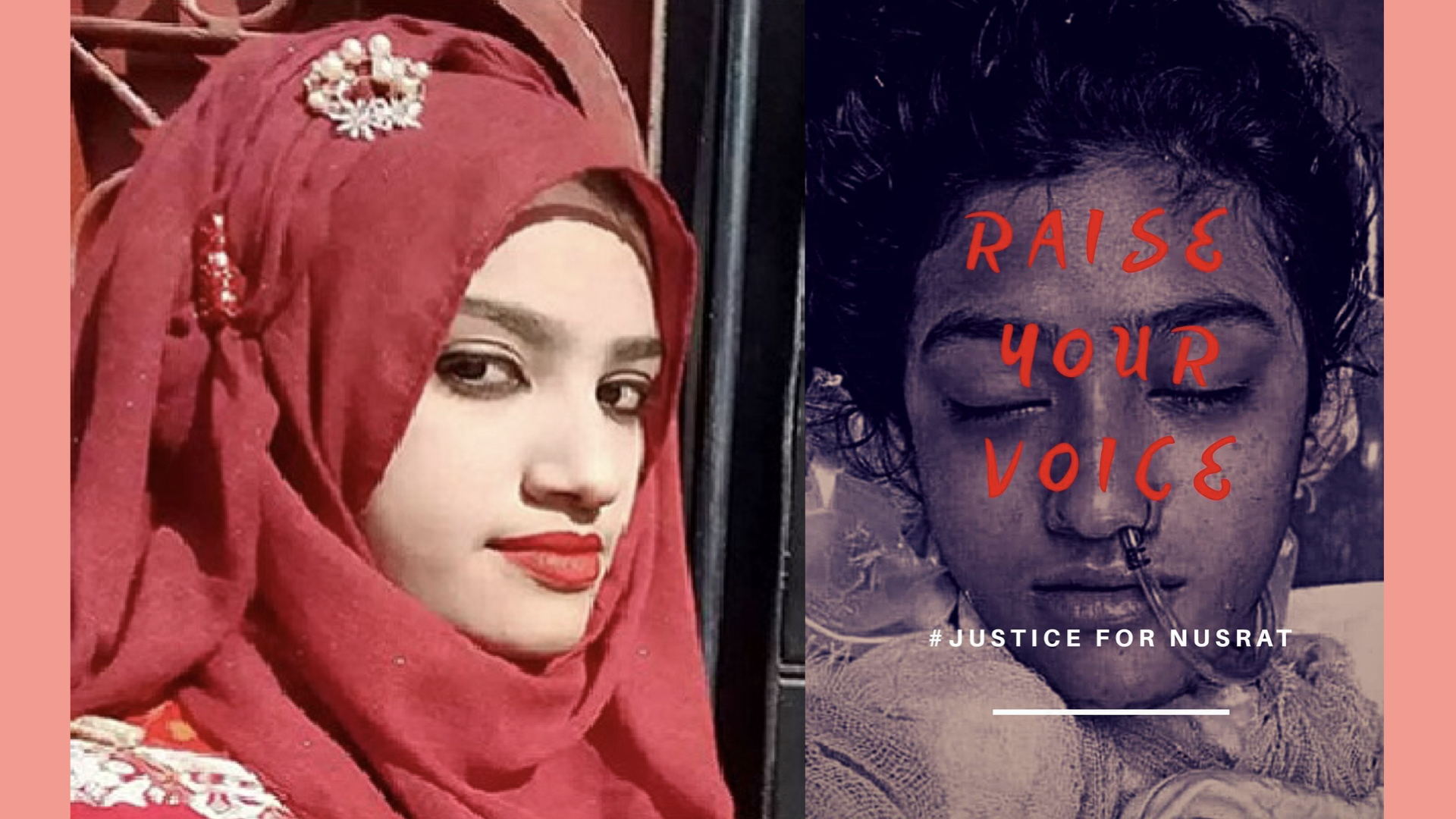 “Delhi Crime” – An Unforgettable Web Series About A Shocking Incident

When I first read the news behind #JusticeForNusrat I was appalled to my core as a human being. As a woman, I wished it was the first time I had read something of this sort.

This is an issue which transcends country or faith. This could have as easily happened in any other place to a woman of any other faith. It almost does, sadly everyday across the world.

But as usual, we come around to discuss these issues a little too late; after someone has been victimised, oppressed, and in this case, burned to death.

Nusrat Jahan Rafi belonged to Feni, a small town in Bangladesh. She was a 19-year-old student at a Madarsa or an Islamic school. In late March this year, she was touched inappropriately by the headmaster of her school. She went and filed a complaint against her perpetrator, Maulana Siraj Ud Daula at the police station, based on which he was arrested shortly thereafter.

As reported by BBC, at the time of filing her statement, one of the officers on duty made a video of her without her consent and later posted it on social media. She is seen trying to cover her face in the video and being told by the officers it is not a big deal and to move her hands away from her face, although the perpetrator, she and her family had already started receiving death threats.

Students protests were organized for the release of the perpetrator, which was attended by local politicians.

On April 6th, Nusrat went to give examination in her school. She was taken to the terrace under false pretenses by some unidentified people to withdraw her complaint. Upon refusal, she was doused with kerosene and set on fire. She died with 80% burns on April 10th.

According to reports in Daily Star, around 14 suspects have been arrested including a woman. Even the headmaster has been charged for orchestrating the murder along with his students who had visited him in jail. Another investigation has been launched by the police about the handling of the case by the officers who took the report, their negligence if any before or after the attacks.

The officer who made Rafi’s video has been allegedly transferred  and charged with violation of Digital Security Act for sharing her video on social media.

According to BBC reports and women’s rights group Bangladesh Mahila Parishad, there were 940 incidents of rape in Bangladesh in 2018. But researchers say the real number is likely to be much higher.

This is not an isolated incident. When perpetrators go unpunished due to delayed justice system or bureaucracy, the victims see no point in registering complaints of sexual harassment. In turn, the perpetrators are never brought to justice and they repeat their crimes with no fear. This also emboldens other perpetrators and the cycle of violence and oppression continues unchecked.

Nusrat and her family took a big step in changing the status quo. Sadly, it cost her everything.

In her death we still have the looming question, when will such violence against women stop. Today it is Bangladesh, tomorrow it may be another country. Why can we not put an end to such an incident before it cost someone their lives? What can we do going forward to change this?

Do we need to change the laws? If relevant laws are in place what does such an incident say about their implementation? Then maybe police sensitivity could have helped. Maybe, it would help victims to come forwards more, if they found a supporting and safe environment. Society at large needs to remove the blame from the victim and put it on the perpetrator. The victim is not to be blamed in any manner for the perpetrator’s actions.

Nothing is going to change right away, but we sure as hell hope that it will soon.

“Delhi Crime” – An Unforgettable Web Series About A Shocking Incident