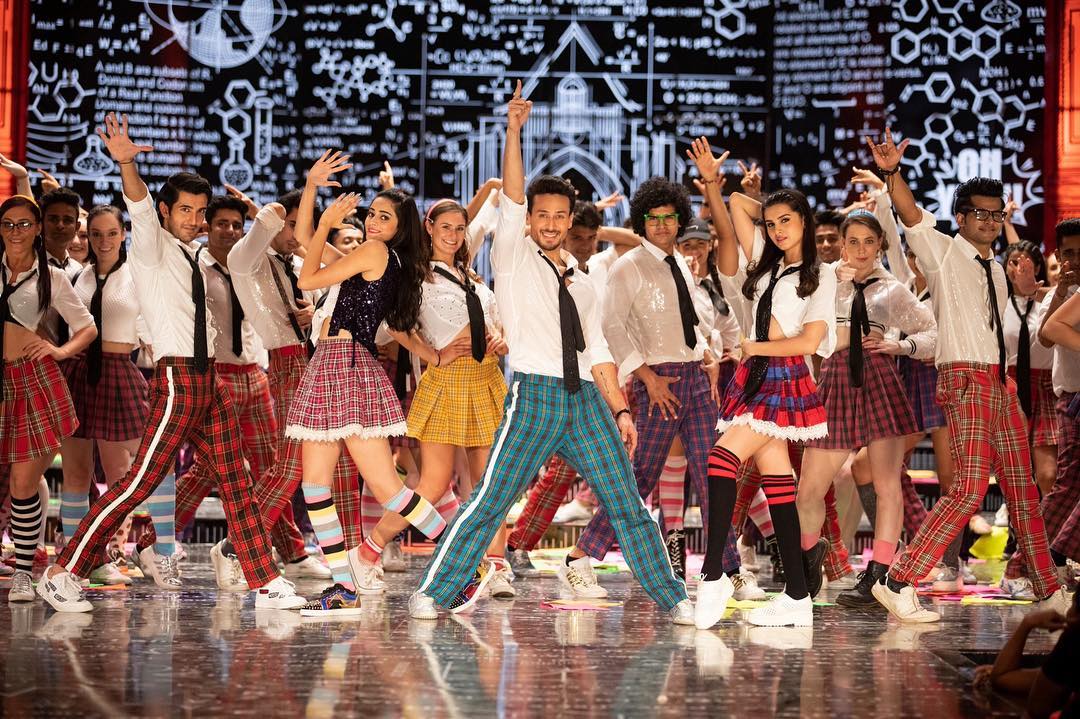 All set to smash 30 million views on YouTube, the ‘Jawaani’ song from Tiger Shroff’s upcoming film “Student Of The Year 2” has quickly become the hottest spring tune from Bollywood. Now the cast and crew take fans behind the scenes of how all the dazzling dance moves were done. Produced by Karan Johar, “Student Of The Year 2” opens in theaters across North America on May 10th.

Watch the new making-of video from “Student Of The Year 2” here:

Watch the full music video for ‘The Jawaani Song’ here:

Rohan (Tiger Shroff) is a student, athlete, and kabaddi player from a mediocre Pishorilal Chamandas College. He dreams of becoming the Student of the Year by winning the Inter-college Dignity Cup one day.

Rohan’s life takes a turn when he gets accepted to St. Teresa College on a sports scholarship. As Rohan tries to fit in at St. Teresa’s, he is completely dwarfed by its hugeness. Rohan encounters the reigning Student of the Year, Manav who begins to coerce him and the beautiful Shreya and Mia who both begin to fall for him.

All hell breaks loose when their life gets tangled through competition, failure, manipulation, and heartbreaks. Rohan is thrown out of the college only to go back to his mediocre Pishorilal College.