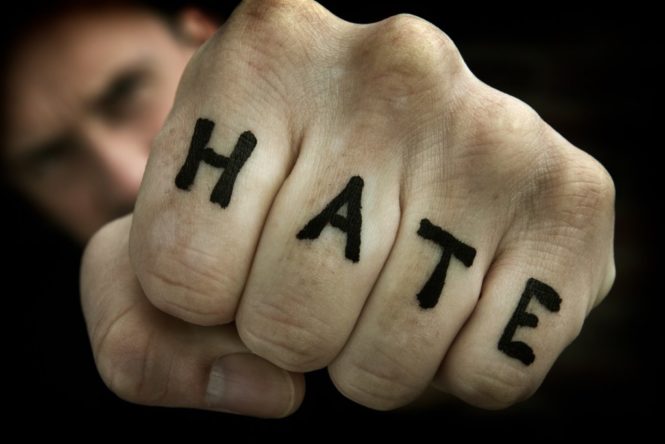 Within a couple of days of the violent attack on churches and hotels in Sri Lanka, killing over 350 people, the purview of hate crimes has once again come into focus. Closer home, the alleged parking lot beating of a Hindu priest from Mahwah earlier this month is under investigation by the Bergen County Prosecutor’s Office as a potential hate crime, according to a report.

According to a report by WNYC, Devendra Shukla, 43, who lives in the Hindu Samaj Temple, said he was driving his car through the parking lot of the Interstate Shopping Center on April 3rd when a man, later identified as Nicholas Dow, 30, of Ramsey, came up to his car and punched him in the face. 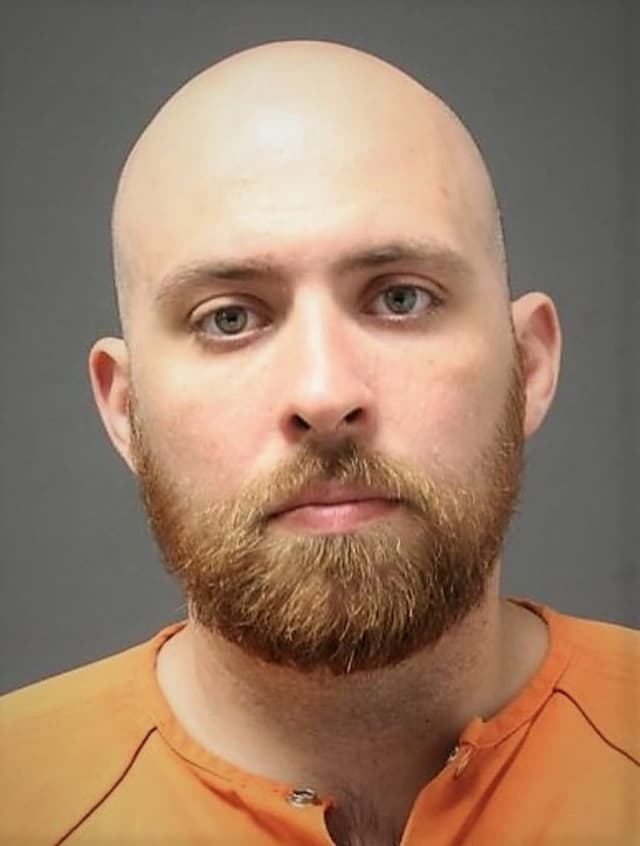 Shukla later amended his statement, saying that Dow called him a “dirty Indian.” He also joined members of the Hindu community who want Dow punished to the fullest extent of the law — including no opportunity to negotiate a plea deal with prosecutors.

As of today, a change.org petition seeking “a criminal trial with maximum punishment” had gathered nearly 2800 signatures. You can sign the petition here: https://www.change.org/p/hindu-samaj-temple-no-plea-deal-for-pt-shukla-s-attacker-we-demand-a-criminal-trial-with-maximum-punishment?recruiter=832346938&utm_source=share_petition&utm_medium=copylink&utm_campaign=share_petition

The incident was all the more traumatising for Shukla’s 6-year-old daughter as she was seated in the backseat of the car and witnessed the whole incident. 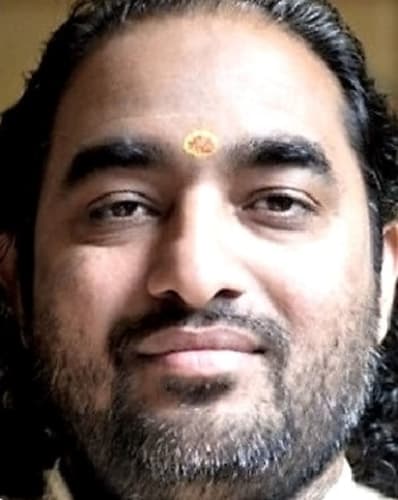 Hate crimes against people of the Desi community have risen over the past few years and the feeling of insecurity is still growing. With the instigation of the white supremacist, the harassment of fellow colored skinned people has become a common sight.

From assault to murder, we have seen a whole lot of incidents that have jolted our community forcing us to come together to demand justice for these crimes.

We hope the voice of the community is heard.