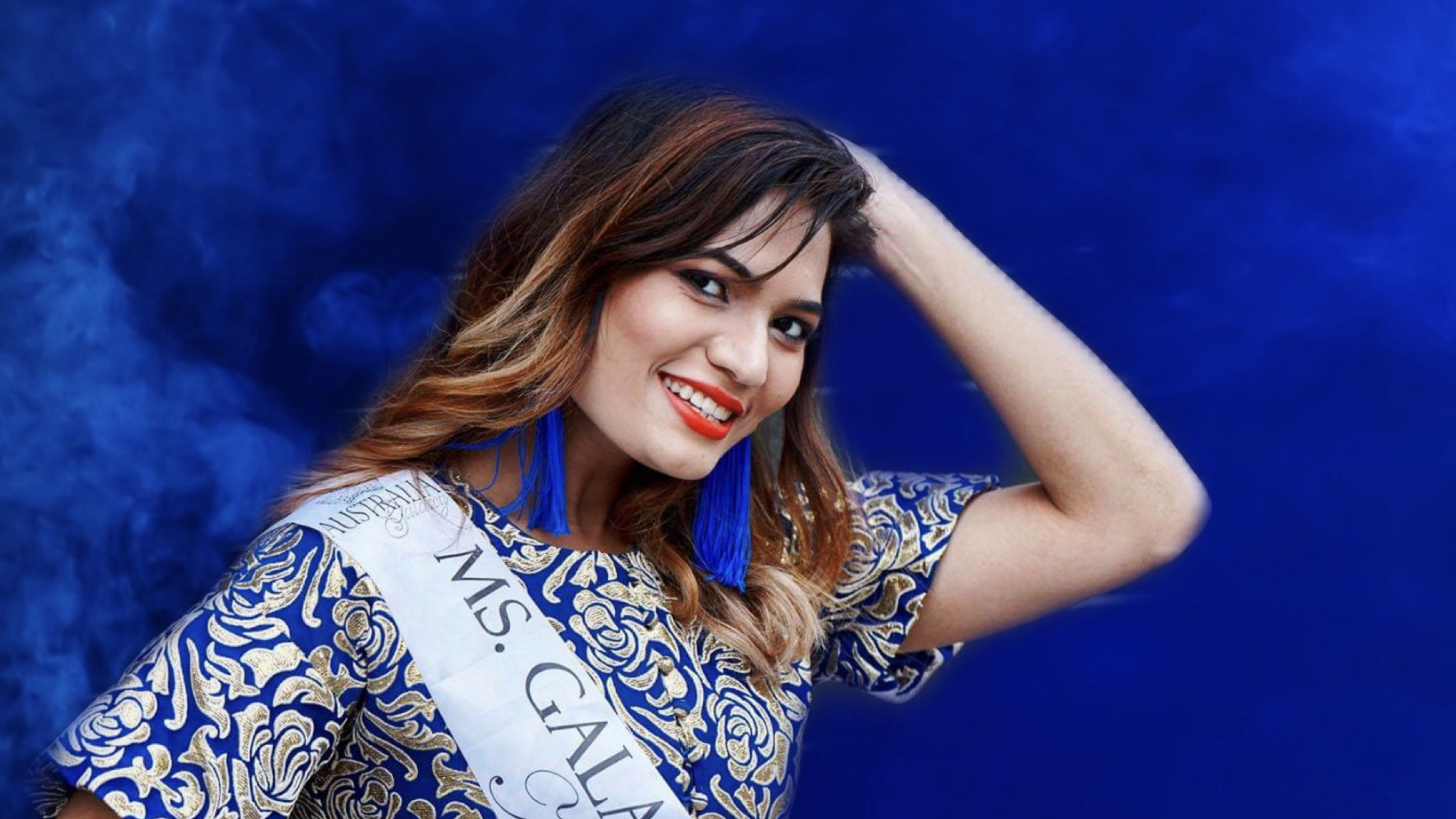 Shaminder Kaur, a girl of Indian origin from Brisbane is raising money for ‘Make a Wish’ Australia as a part of her Miss Galaxy entry.

The trained registered nurse had never done modeling before and was always a bit shy. The Miss Diamond Australia was the first pageant she ever entered and was among the top 5. Winning the Miss Emerald title earlier this April was one of her big achievements. 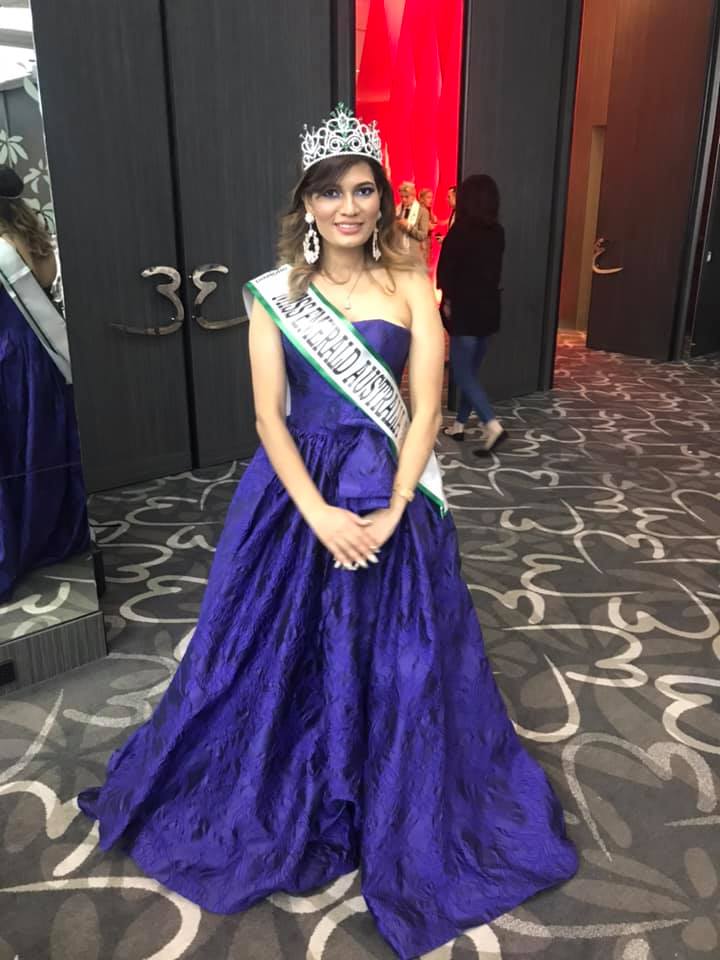 It just came from a new year’s resolution to herself to do something out of her comfort zone. She is now competing in Miss Galaxy Australia in Ms. Division which will be held in May in Gold Coast.

Hailing originally from Chandigarh, Punjab she has been residing in Australia for the last 5 years.

Since childhood, she was very active and used to participate in various extracurricular activities and has won various inter school and inter college competitions.

Her father is a retired doctor and her mother works in a bank.

She has always been very compassionate and was actively involved in a number of charity and donations. Her parents used to organize free food stalls for the less fortunate people and used to donate toys and clothes in a school for the blind.

In Australia, she has previously raised money for the Make a Wish organization as well. 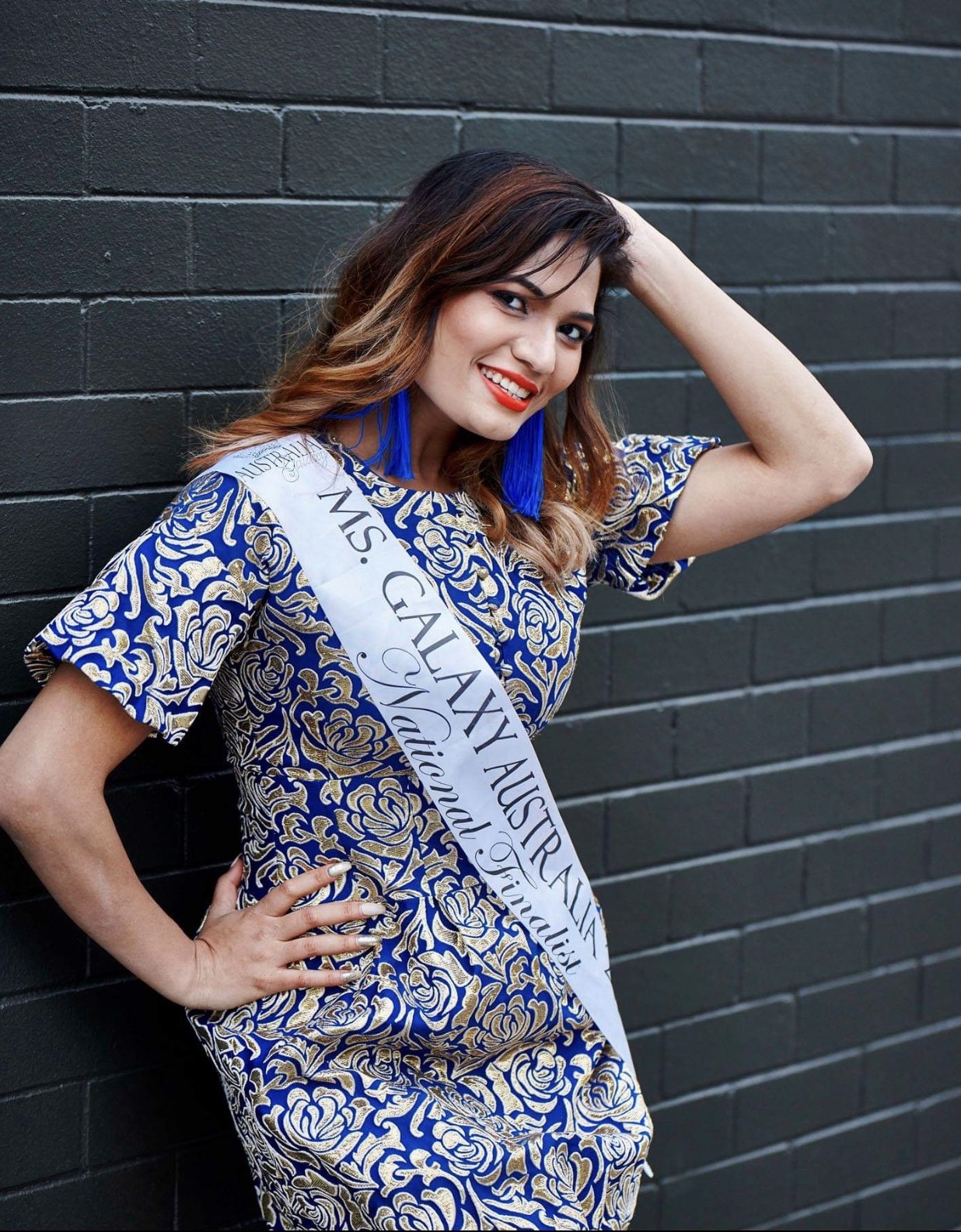 Please support her by donating on her fundraising link with a $1500 goal. To donate to Ms. Shaminder’s cause visit: fb.me/shaminder201990

Other than that she has done some community work by donating items to the Red Cross and volunteering at Age Care to serve the community and has hosted a couple of events in order to raise funds.

“I am passionate about raising money for sick children and spreading my message” – Ms. Kaur said, “My message is to inspire young women everywhere to follow their dreams and not let anything hold them back.”

The national Miss Galaxy Australia will be held from 30th April with the crowning night on May 3rd on the Gold Coast.