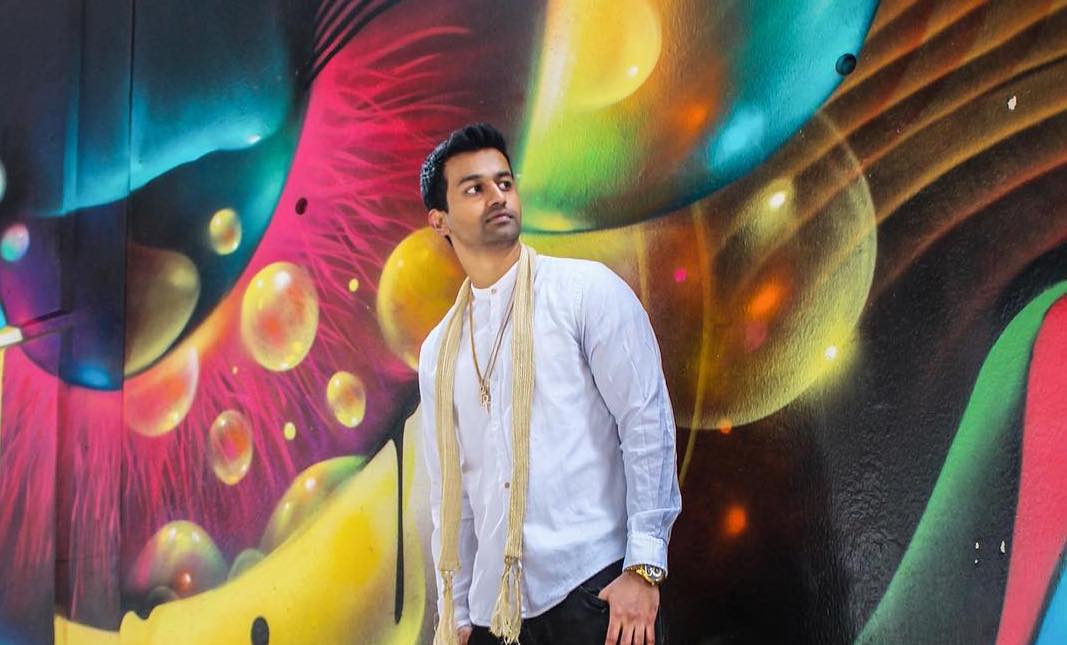 New York-based artist, Abhisting has been slowly building his fan base with his releases being recognized by MTV Indian and BBC Asian Network. The 26-year-old singer and rapper, just released his latest single “Dance Star” making him Tune-in-Tuesdays of this week.

Abhisting describes the new track as an EDM infused track with a hint of Bollywood flavor to the music video. “Dance Star” is a mid-tempo urban Asian fusion track that is catchy. With the beautiful city skyline of New York City as the backdrop for the video, Abhisting romances model Isha Arora in “Dance Star.” The track was produced by Myze and engineered by Pratik Shah.

Abhisting’s love affair with music began at the age of 15, by the age of 18 he began producing his own mixtapes. From his days of passing out mixtapes at Northeastern University to performing on the stages alongside the best urban desi artists around. He has also worked with British Asian rapper Raxstar, on multiple songs.