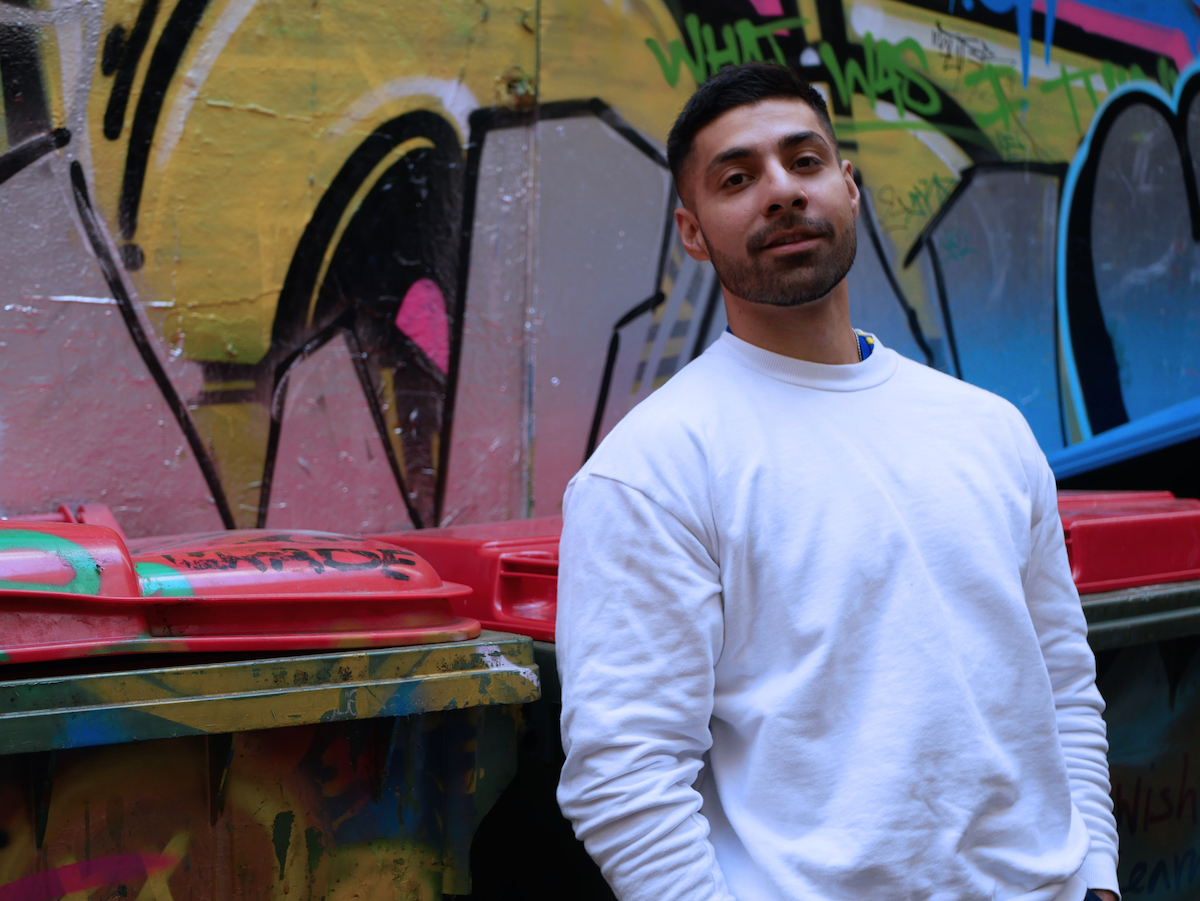 Meet the Pakistan born and Australian raised musician that has been slowly gaining international attention, Hash! This Tune-in-Tuesdays we’re catching up with the latest from this talented rising star. From releasing his self-produced EP, “See you in the Winter” in 2017 to the hit music video for his single, “Closer,” he has been silently making a name for himself.

He has started off 2019 with his second music video with the track “Come Over.” Shot with the stunning beaches of his hometown, Perth, Western Australia as the backdrop, this song has summer vibes written all over it. The song is definitely smooth with a beat that will get stuck in your head.

Hash began his musical journey in Peshawar, where he was born, in the lap of his late grandmother. His earliest memories are of her playing Bollywood songs. His childhood was filled with the influence of Bollywood numbers and classical piano melodies courtesy of his father. When he moved to Australia he explored more western music genres such as pop, rock and post grunge. Later in the early 2000s, he was pulled towards hip-hop and R&B influences. Hash’s eclectic musical influences fused as he discovered his own identity as a child in Pakistan to a teenager in Australia.

His personal journey through music led him to experiment with eastern influences, hip-hop, and rock. In 2011 he focused on his skills as a songwriter and provided vocals for the band Delafuse. He also collaborated with the Urdu rock and hip-hop fusion band, Talbees on their EP “Sa’il.”

Finally finding his own sound, Hash released his first EP in May of 2017. Titled “See You in the Winter,” the EP was written, composed and recorded in Perth, Australia by Hash. The artist managed to catch the eye of international listeners and he was invited to perform at desiFest, Canada’s largest South Asian Urban Festival at Yonge and Dundas Square— the heart of Toronto, Canada. After rocking the desiFest stage and some promotional work in Los Angeles, California, the artist returned home to work on new music. Hash wrapped up 2018 with two releases “Swtst Grl” and “Border Security.”

Hash is just getting started on 2019! Keep it locked to hear more about this talented young artist!