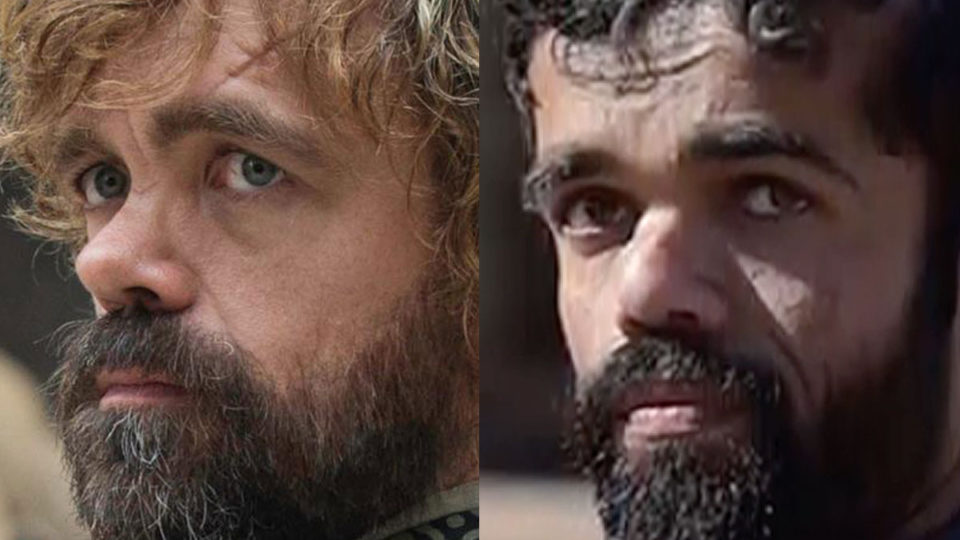 While the world is obsessing over the last season of the Game of Thrones (GOT), an unassuming waiter from the lanes of Rawalpindi, Pakistan is making news as the doppelgängerof Tyrion Lannister!

As the north prepared for the battle of Winterfell in the popular show, streaming live on Netflix, people in the Pakistani city of Rawalpindi were surprised to see Tyrion Lannister serving flatbread at a local restaurant.

A waiter by profession, Rozi Khan has taken social media by storm for his uncanny resemblance to the US-based actor, Peter Dinklage, who plays Tyrion Lannister in the HBO fantasy series.

Until a few months ago, the 26-year-old had never heard of Dinklage. But his life changed when the son of the restaurant owner he works for spotted the resemblance and posted his picture on Facebook.

“In the beginning, they started calling me Peter Dinklage,” Mr. Khan told Reuters.

“After that, I saw his show, and then slowly, slowly I became famous.”

The resemblance goes beyond facial features: both men are also 135 centimeters tall.

“My wish is to work in movies. And my other wish is that I should meet Peter Dinklage,” Mr. Khan added.

The eighth and final season of the wildly popular Game of Thrones concludes on May 19th.