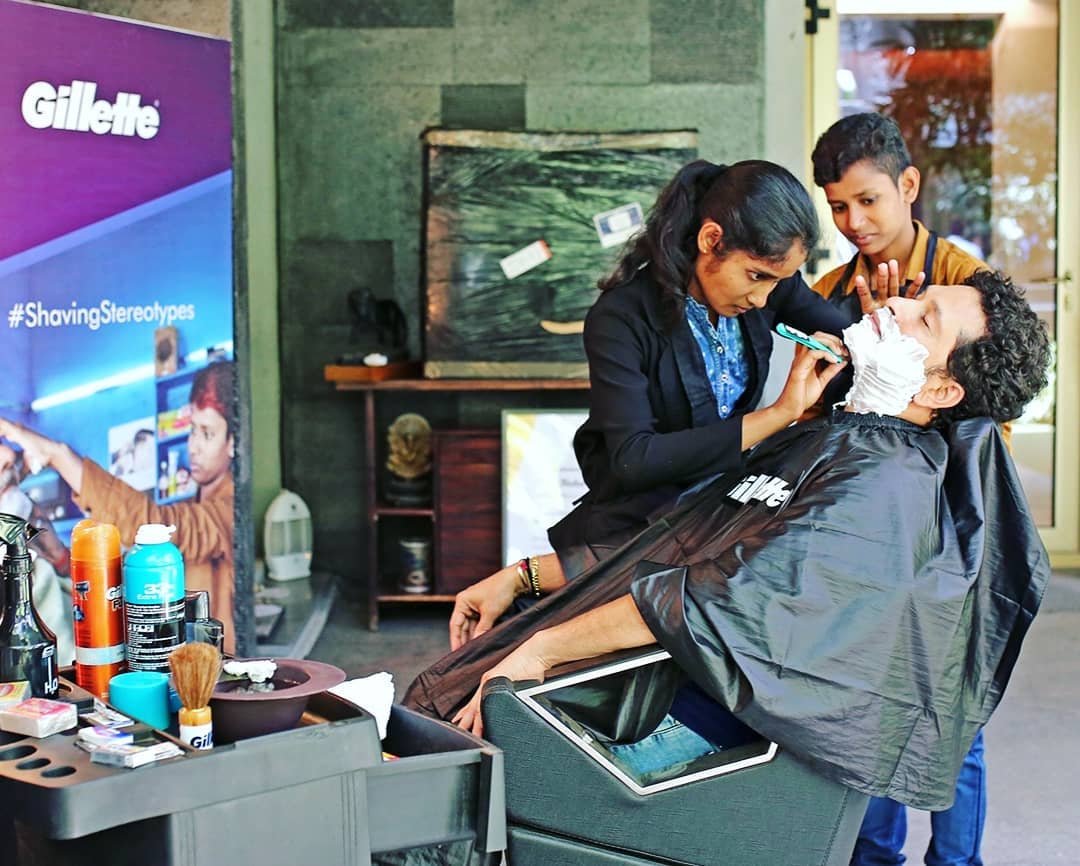 9 Things Muslims Are Tired Of Hearing During Ramadan

Gone are the days when some jobs were meant only for men. While men inherited the business, their fathers used to do, girls inherited household chores such as cleaning, cooking, and looking after the family. But now this stereotype has been smashed by two young women hailing from Banwari Tola village of Uttar Pradesh in India.

Back in the year 2014, two teenage girls Neha and Jyoti took over their father’s business after he fell sick. Interestingly, they initially disguised as boys to avert any kind of criticism they might receive being female barbers.

Over a period of years, they earned and paid for the treatment of their father, continued to study, and support their family. Gradually they began revealing themselves to their customers. Though initially there was a lot of apprehension about them, eventually the village accepted them. Since then, there has been no looking back for them.

Their fame grew so much that Gillette has made a TV commercial to showcase this inspirational story of breaking the gender stereotype. Netizens just simply can’t stop praising these girls – Neha and Jyoti.

The advertisement challenged many past notions about manliness, scrutinized the gender status quo, and endeavored to disassemble treacherous sayings, for example, “men will be men”.

Actor Farhan Akhtar took to Instagram and shared the video of this advertisement and wrote “Moved by the story of these #BarbershopGirls. And hats off to their father and the entire village of Banwari Tola for supporting them.”

Other actors who praised the barbershop girls Neha and Jyoti include the “Dangal” girls, Fatima Sana Shaikh and Sanya Malhotra. Swara Bhaskar, Radhika Apte, and hairstylist Aalim Hakim were also amongst the celebs who praised them for smashing this glass ceiling created by gender stereotypes by picking a calling that isn’t generally connected with women.

What’s more is that after watching this advertisement from Gillette, ace veteran Indian cricketer, Master Blaster Sachin Tendulkar also went ahead to get a shave from them. He posted a picture on his Instagram and wrote “You may not know this, but I have never gotten a shave from someone else before. That record has been shattered today. Such an honor to meet the #BarbershopGirls”.

This ad has more than 16 million views on YouTube alone. Tendulkar has also offered Gillette scholarship to Neha and Jyoti so that they can cover their professional and educational needs.

9 Things Muslims Are Tired Of Hearing During Ramadan