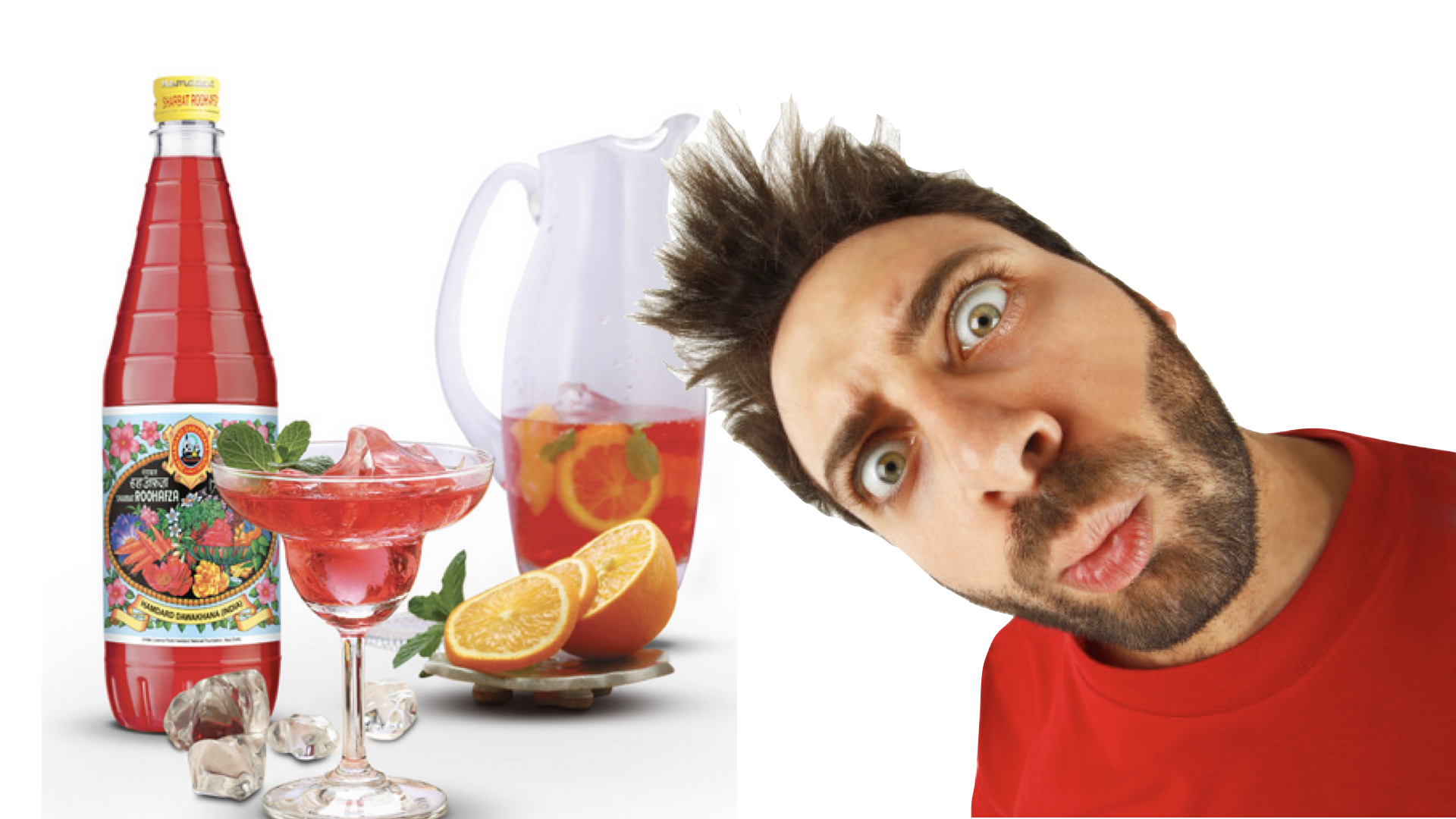 Tinkling glasses full of the red-pink sweet refreshing drink, a quintessential requirement of iftar during the month of Ramadan, “RoohAfza” has strangely gone missing from Indian markets in peak season.

Speculations are rife – from a political conspiracy to family conflict between the owners – the media is bent on exploiting every angle.

The shortage of #RoohAfza in the peak of summer and in the beginning of the holy month of #Ramzaan has created a flutter on social media https://t.co/2Tq9fgclTm pic.twitter.com/0GVHboF7zy

As per news reports, Hamdard Labs, the maker of “RoohAfza”, has said that the shortage of some key herbal ingredients has led to supply constraints.

“We are facing supply constraints of certain herbal ingredients. We hope to fix the demand-supply gap within a week,” said Mansoor Ali, chief sales and marketing officer at Hamdard to PTI.

The Print, citing sources, had earlier reported that the shortage was due to a legal dispute between Hamdard Laboratories CEO Abdul Majeed and his cousin, Hammad Ahmed, over the rightful inheritance to the company.

The shortage of “RoohAfza” in the market caused an uproar among many Indian Muslim who view the sherbet as synonymous with the holy month of Ramzan. The brand normally sees a 25% spurt in sales during this time of the year.

In response to this crisis in India, the head of Hamdard Laboratories Waqf Pakistan has offered to supply the drink through the Wagah border if the Government of India agrees to the offer.

Brother @DilliDurAst, we can supply #RoohAfza and #RoohAfzaGO to India during this Ramzan. We can easily send trucks through Wahga border if permitted by Indian Government.

The offer was made a few hours after the report was published by The Print on Tuesday.

It’s nice to see that for a change, Indians and Pakistanis are talking about something for which they have a mutual love. The holy month of Ramadan has sure brought about the realization that no matter what we share much of our culture and traditions and understand each other better than the rest of the world.