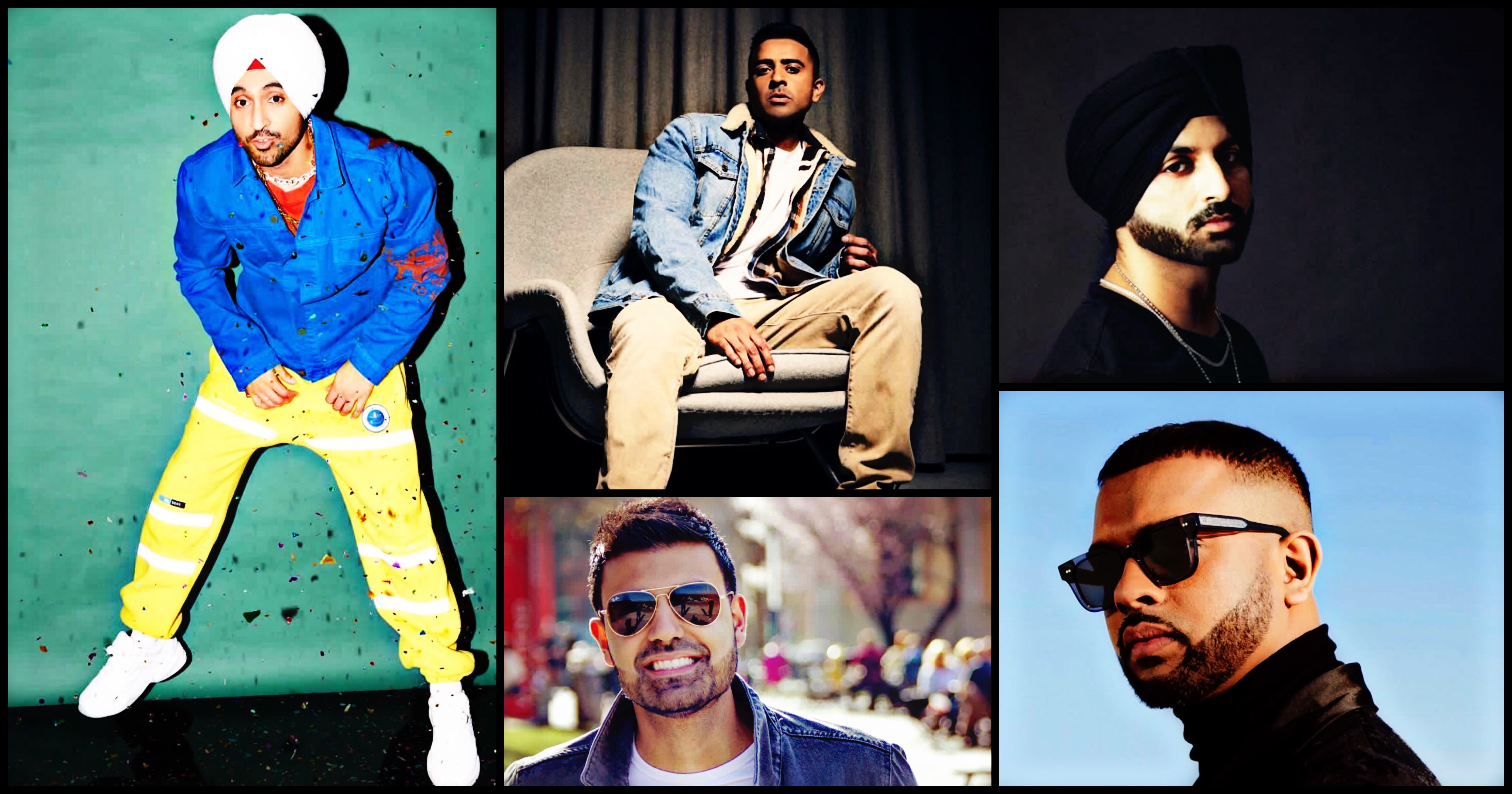 With the great influx of music these days we thought we’d curate the perfect weekend playlist for you.

Check out all the new music on our weekend playlist!

‘Wave’ is Harbs’ debut single, a mid-tempo R&B song with catchy lyrics. Harbs’ smooth vocals add layers to the song and show off his skills. The 26-year-old singer and songwriter was born and raised in Huddersfield, UK. He’s always had a passion for music and has performed to sold-out events in London.

After the success of ‘Punjabi Hits Tribute’ part 1 and 2, Kay V. Singh dropped a killer new mashup with part 3! This artist effortlessly flows together Punjabi hit tracks. The music video for the mashup was also directed by Singh.

Punjabi singer and actor, Diljit Dosanjh dropped this banger last week as a tribute to his two favorite girls, Kylie Jenner and Kareena Kapoor Khan. Dosanjh has always been a fan of both beauties and in this track, he honors his two dreamgirls.

4. ‘With You’ by Jay Sean featuring Gucci

Jay Sean is silently making big moves. The urban desi legend has been releasing some phenomenal new music with mainstream artists. ‘With You’ features Gucci Mane, an American rapper that pioneered trap music and Asian Doll, the first female rapper to be signed to Gucci Mane’s record company.

5. ‘Know You Wanna’ by Mumzy Stranger

Urban desi legend Mumzy Stranger has a new track out titled ‘Know You Wanna.’ This multi-talented artist never lets his fans down, ‘Know You Wanna’ is another track you’ll have on repeat. Did you know the video even features his son? This father-son duo is too cute!

Pakistan Offers To Help India Get “RoohAfza” For Ramadan