The complete list of NYIFF winners for 2019 is below: 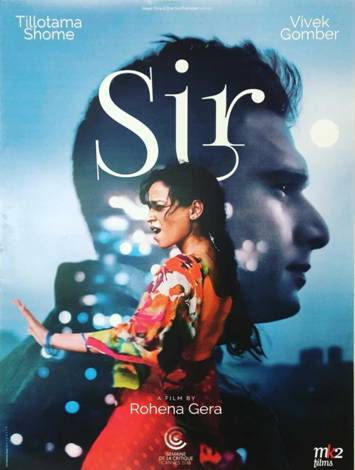 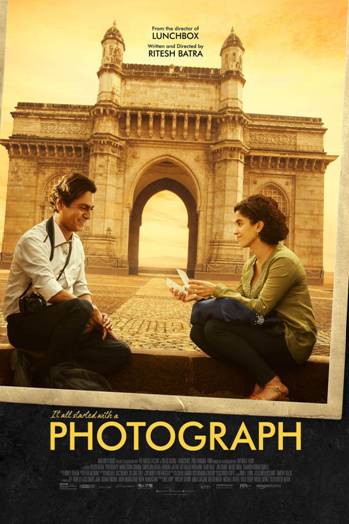 More information on this year’s edition of NYIFF can be found at:

The IAAC supports all the artistic disciplines in classical, fusion, folk and innovative forms influenced by the arts of India. We work cooperatively with colleagues around the United States to broaden our collective audiences and to create a network for shared information, resources and funding. Our focus is to help artists and art organizations in North America as well as to facilitate artists from India to exhibit, perform and produce their work here. The IAAC is a 501(c)(3) tax-exempt organization. All donations are tax-deductible to the fullest extent allowable by law. For further information, visit  www.IAAC.us.