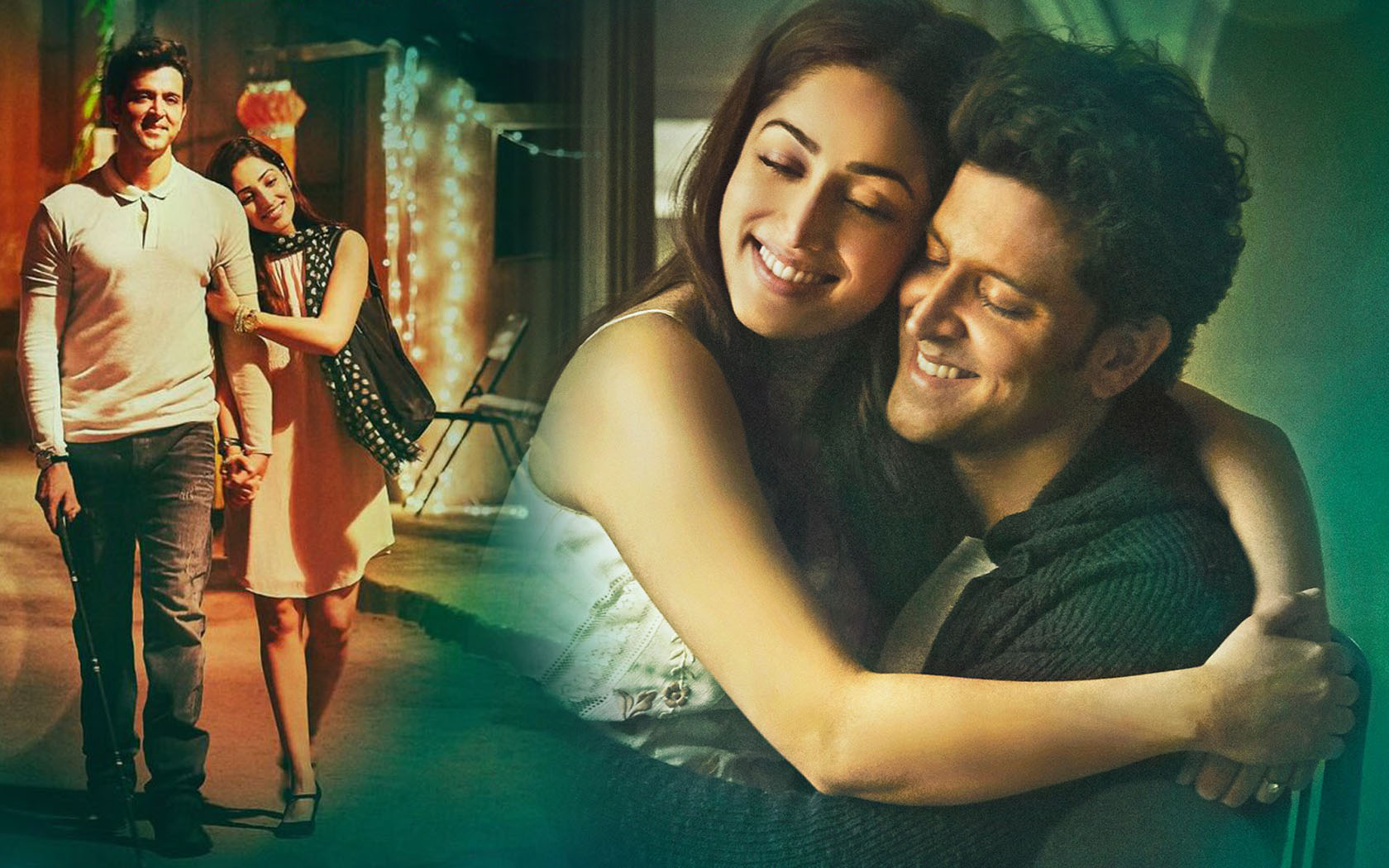 Sathish Bala Gets Candid About desiFEST And Desi Culture

“Kaabil,” the Indian action thriller film, brimmed with romance and emotions. This epic love chronicle stars Hrithik Roshan and Yami Gautam in the lead roles. It is a story of a specially-abled couple; Rohan and Supriya, who lead a blissful married life. But their happiness comes to a standstill due to unavertable circumstances for which Rohan vows to take revenge from the culprits. With power-packed performances, realistic settings, and applauds, “Kaabil” stormed Indian cinemas and received unprecedented success worldwide. Now, this intense vengeance saga is ready to be released in China on June 5th, 2019. 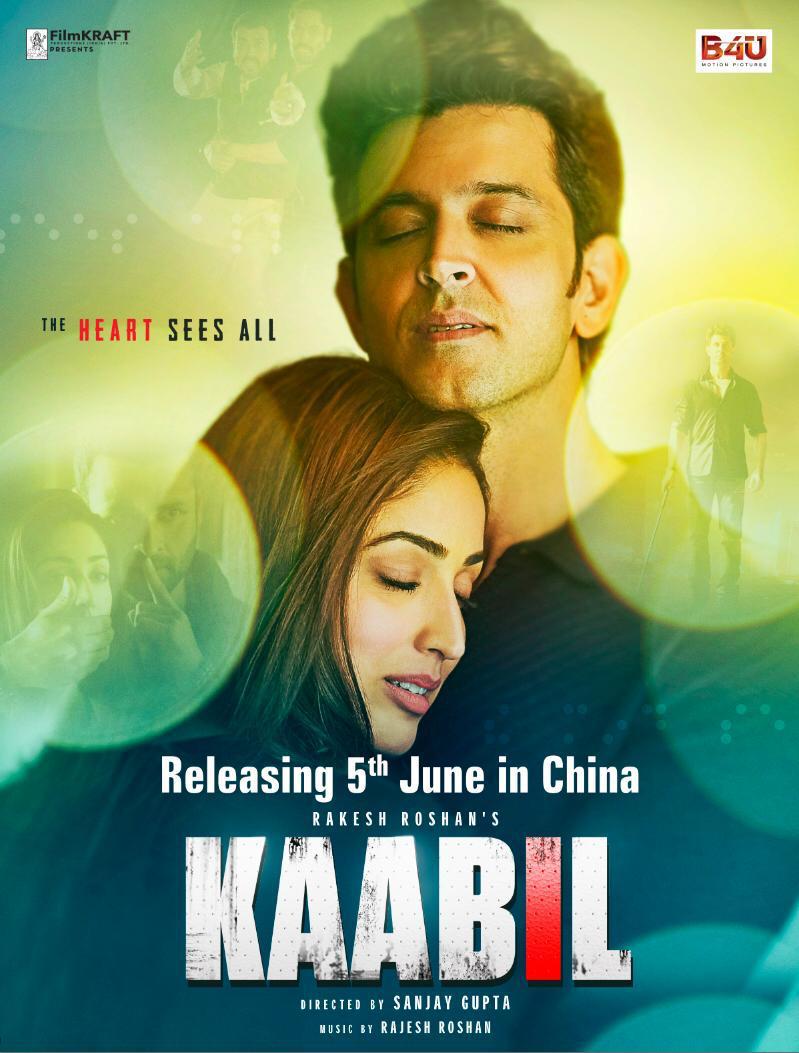 “Kaabil” is a thought-provoking masterpiece that infuses love, dance, thrill, and action in the right proportions. The movie opens to a love song, thus immediately connecting the audience to the passion and chemistry that the couple possesses. Right when the viewers feel that the blissfulness has reached the peak, the movie takes an unexpected turn promising racing heart rates till interval. In the second half, Rohan’s retaliation for his wife’s fate will keep the audience on their toes, investing in his pain, and engaging throughout. The movie ends with a counterattack of emotional explosion. The unique storyline and realistic depiction of characters has touched thousands of hearts around the globe.

Post “Kaabil’s” release in India, both the critics and the audience couldn’t stop admiring Hrithik Roshan’s enactment in the movie. Thanks to his sharp features and impeccable dancing flair, he was already addressed as the Greek God. But this time both Roshan and Gautam bagged countless praises on their extraordinary acting skills in the movie. Roshan has played numerous challenging roles in the past with movies like “Jodhaa Akbar” and India’s first superhero series – “Koi Mil Gaya” and “Krish.” But by playing an intimate role in “Kaabil,” the already multi-faceted actor will now be remembered forever for his powerful and fine portrayal of a specially-abled character.

Producer of the movie Rakesh Roshan says, “Hrithik has always had an alluring persona in Bollywood, known for his good looks and attractive personality. So, we wanted him to play something more challenging, which is out of his comfort zone and “Kaabil” was the right opportunity that we stumbled upon where he plays a visually impaired man. With the kind of script we had in our hand, I knew this role will only further amplify Hrithik’s skills as an actor.”

Hrithik Roshan adds, “”Kaabil” is extremely close to my heart and it is overwhelming to see it reach even more people now, with the impending release in China. I gave every bit of myself to this specially-abled character. The process of getting into the shoes of the character while fighting a created tragic situation was a powerful and agonizing feeling at the same time.”

B4U’s Film Division Head, Sunil Shah articulates “Despite “Kaabil” releasing with other A-grade Bollywood movies, it topped the box office in terms of both revenue and reviews. I feel privileged to be associated with one of the most talented actors of the Indian film industry – Hrithik Roshan and the visionary producer of this era, Mr. Rakesh Roshan. I believe on the basis of a gripping storyline, revered actors and a ‘Global Hit’ status, “Kaabil” can open up new avenues for Indian Cinema in China.”

The film “Kaabil” is produced by FilmKraft, imported by China Film Group Corporation and is distributed and translated by China film group. It is distributed internationally by B4U Motion Pictures Release and is promoted by Tianjin Qitai Culture Communication Co. LTD.

Sathish Bala Gets Candid About desiFEST And Desi Culture