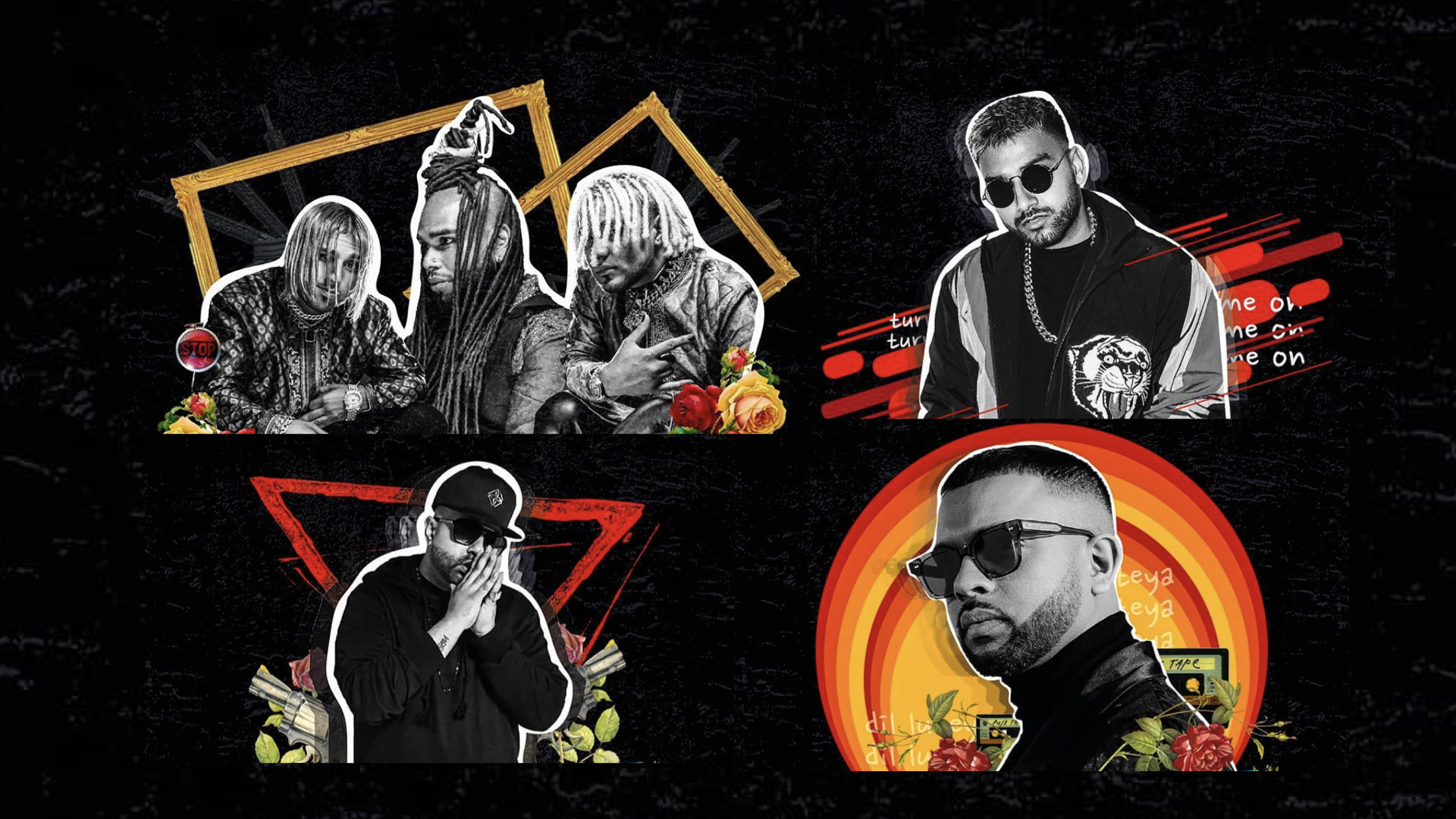 The ever-evolving Urban Desi Conference and Concert returns for a 4th consecutive year this June 5th-7th in New York City. This event is a creative explosion of South Asian talent from not just the Americas, but around the globe. Urban Desi Con, or UDC, as it is commonly referred to, provides a platform for today’s rising stars at their pop up shop and concert to showcase their skills. The 3-day event also cultivates intimate settings like the informational conference and workshops for young talent to learn from their favorite idols.

“We pride ourselves in bringing together the emerging and powerful youth community and beyond, in an inclusive, educational and fun-filled environment!” co-founder, Monty Kataria said. “We also use our platform to bring awareness to necessary causes and give back as best we can to our own community. A generous portion of UDC proceeds also goes to the Sikhs of NY, American India Foundation, Who is Hussain, and Pingalwara (Amritsar, India).”

Each year the team takes in constructive criticism from their fans and friends to keep improving the event. In the past, co-founders Monty Kataria and Abhinav Chintakunta saw a need to highlight the under-rated desi hip hop scene so they invited artists like Bohemia, Fateh, and Anik Khan to be a part of the pop-up shop and concert. Then fans asked for more female representation so the conference called on phenomenally talented women in the diaspora making big moves in their respective industries and an all women’s panel was the highlight of the entire conference the last two years.

This year UDC continues to empower women with not one, but two female keynote speakers at the conference: singer and songwriter, Jasmine Sandlas, and YouTuber and social media influencer Nabela Noor. Noor and Sandlas are power-packed queens running their respective fields. Jasmine Sandlas will also headline the Concert on June 7th at Live Nation’s Irving Plaza.

More recently, with the rise of the Bangla Urban music movement, an increase in Bangladeshi representation has been called for, and the team has delivered! This year’s concert includes numerous Bengali artists such as the British Bengali Urban Desi legend, Mumzy Stranger and his protege, Nish. The first Bengali trap music group, Bhanga Bangla will also be at the concert. The conference will include a Bangla Urban panel headed by the pioneer of Bangla urban music himself, Master D of The Bilz and Kashif fame. The panel will include artists Mumzy Stranger, Nish, and Muza, as well as Sharaf Nazaar, CEO of the Bengali music publishing and distributing label, Qinetic Music.

2. The Evolution of Desi Hip Hop

Moderated by: Raf Ullah, CCO and Head of Marketing at Desi Hip Hop

Moderated by: Tanya Thanawalla and Asees Singh of SA Grooves

7. Q&A with both keynote speakers

There will be a pop-up experience occurring simultaneously at the Aicon Gallery which features products from a wide variety of South Asian talents from painters, fashion designers, and brands from the food and beverage industry. The pop-up and conference will be held from 6:00 p.m. to 10:30 p.m. and an official after party will be held after the event.

The following day will be the concert held at the Live Nation concert venue, Irving Plaza. Canada’s The PropheC will be returning to serenade audiences once again. This year’s concert will also see some fresh faces on the line-up, like Haji Springer, Mumzy Stranger, Nish, Bhanga Bangla, Jasmine Sandlas, Rhea Raj, Happy Singh, Musik Therapy, Akal Inder, Deep Dollas, and more! Staying true to UDC roots, a plethora of up and coming acts will also showcase their talents on the same stage.

Doors will open at 8:00 p.m. and a full-fledged concert with state-of-the-art lighting and sound will have audiences dancing the night away to a phenomenal never-before-seen line-up!

In the past, the event has partnered with Google, Netflix, Saavn, Artist Originals, B4U Music, Urban Asian, NY Indian Film Festival, Associations of Indians in America, Live Nation and more. They have also partnered with educational organizations such as the City University of New York (CUNY), New York Film Academy and New York University to name a few.

Urban Asian and Brown Girl magazine have been partners of UDC since its inception in 2016, this year they return to support the cause. AVS and Diss Dash will be official Media Partners for this year.

The eventful weekend will kick off with an exclusive press conference on Wednesday, June 5th, 2019.