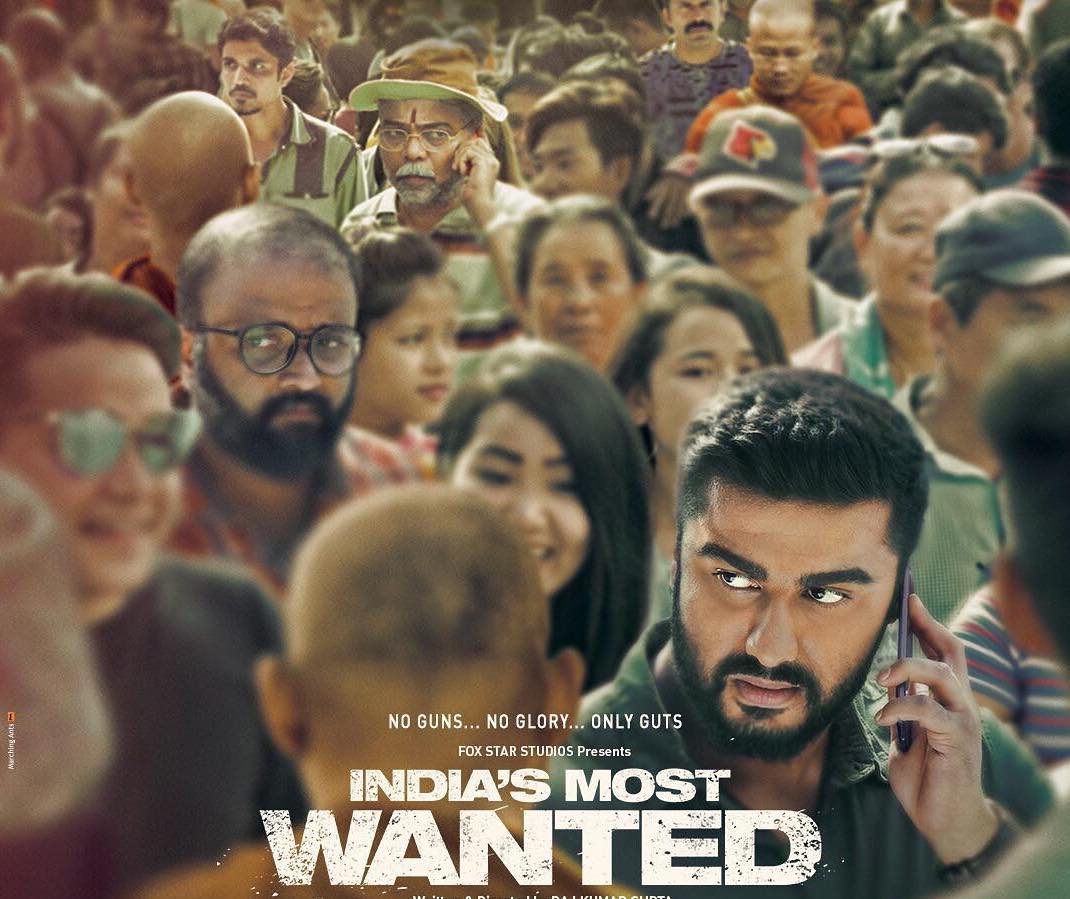 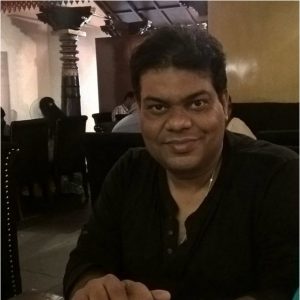 “India’s Most Wanted” proclaims to be inspired from real events and investigative reports. But the film’s title is an aberration – it alludes us to the deadly mastermind behind the terror attacks and serial blasts in multiple cities of our country and frankly, gives us the most underwhelming character in the film, who has neither spoken a ‘dhansoo’ line nor created a menace in the mind. 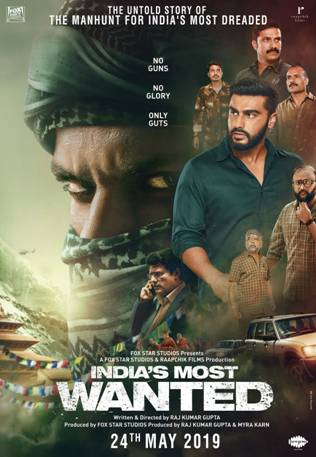 And it is also not that the film redeems itself in the other aspects. It starts off with trying to build a sense of mayhem when the musical milieu of a restaurant, which goes by the name ‘The Pune Kitchen’, is ravaged by a bombing by this mastermind, who is later addressed as the ‘Ghost Bomber.’ Cut to this scene, we see the panic in the Indian bureaucracy cribbing about the inefficiency of the Intelligence and other machineries in capturing the terrorist. Next, the hero – Prabhat, an officer from the IB cell (played by Arjun Kapoor) emerges somewhere from the woods and convinces his boss (Rajesh Sharma) to conduct a manhunt of India’s Osama who is residing somewhere in Nepal, even though they don’t have financial support or nod from the top officials.

What then follows is the procedural mission which feels more like a touristy dive into the landscapes of Nepal, rather than a potboiler. The writing is flat out and unforgivably simplistic – it doesn’t invoke a sense of urgency, and the characters – Prabhat and his gang of men look perpetually disinterested in the gamut of activities. Raj Kumar Gupta, who displayed his mettle at social thrillers like “Raid,” “No One Killed Jessica,” and “Aamir,” is not in form this time. The tension is missing and despite his efforts to elevate the flawed material, it doesn’t turn into compelling stuff. I think if Gupta had glimpsed through the DVDs of “Zero Dark Thirty” or even the indigenous “Baby,” it would have helped him serve us better. The only thing that works to some extent in this inconsistently-paced film is Amit Trivedi’s catchy background score and the aerial lensing that captures the panoramic view of the cities.

Holding on to his gift of restraint and brooding charm, Arjun Kapoor gives an earnest performance but that is too far-fetched to be termed as memorable. He is one-note with a terrible physical gawkiness that makes it hard to identify him as a IB official. He deserved a better written character, and so did Rajesh Sharma who turns out to be a motley bag of clichés, his solid spontaneity notwithstanding.

Gupta’s intentions are genuine – “India’s Most Wanted” comes off as an non-jingoistic ode to the unsung heroes who embarked on this risky mission but the craft and finesse are starkly missing.