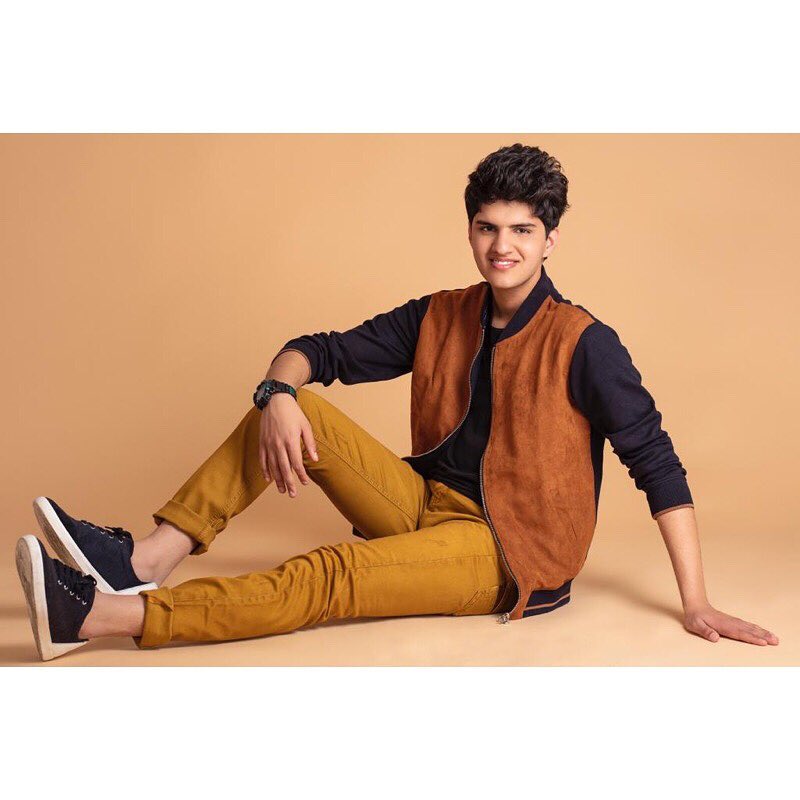 Fashion is not my area of expertise, and those who know me will vouch for the fact that I refrain from commenting upon it. I can try and qualify my reasons for that, but the bottom line is, that I do not possess the necessary expertise to even talk about it!

But when I came across a particular piece of information today, I knew I had to get down from my-not-so-high-horse and celebrate this news, because it deserves to be shared as far and wide as possible!

19-year-old, Pranav Bakshi is an Indian model, with a natural flair for the ramp walk. The teen is based out of Delhi and enjoys photography and golf. According to reports of Hindustan Times, he wants to walk the ramp for international brands and has walked for high street labels in his short stint.

Here is why, Bakshi is a trendsetter – he is doing all this with 40% disability, acute anxiety and echolalia, a condition in which one repeats what others say. These are challenging enough on its own. But, Bakshi has not let this get in the way of realizing his dreams of modeling. His determination makes his conditions, in his own terms “his superpower.”

With the constant support of his mother Anupama Bakshi, and Delhi-based agency called Ninjas Model Management, Pranav is getting to live his dream.

His mother helped him reach out to several modeling agencies across the country with no response before they found Ninjas, who are practicing inclusivity in an industry which many determine as too shallow. But thanks to the undying spirit of Pranav Bakshi and his mother, along with agencies like Ninjas, new paths are being paved in the Indian fashion industry!

Bakshi is not alone in his fight against stereotypes around autism. There are many others aiming for higher grounds in the hopes of being known for other than their shortcomings.

In the UK, R J Peete got his foot through the fashion industry after a photo shoot with photographer Andrew MacPhearson. Danish supermodel Nina Marker who has walked in the prominent Fashion Weeks for the top international brands has Asperger’s syndrome since her teens.

Last year, a 12-year-old boy, Alfie Aldridge, with autism became a model for H&M, Riverside, and Land Rover. In one of his previous schools, he was barred from school plays as his behavior was considered disruptive! But with the right support system and encouragement, he is now able to follow his passions.

There are countless people throughout history who have shined through their perceived disabilities like, filmmaker Tim Burton, artist Andy Warhol, actor Anthony Hopkins, musician Courtney Love and so many more!

Here is a big shout out to Pranav Bakshi, hoping that his story can encourage many more to pursue their dreams with much hope!