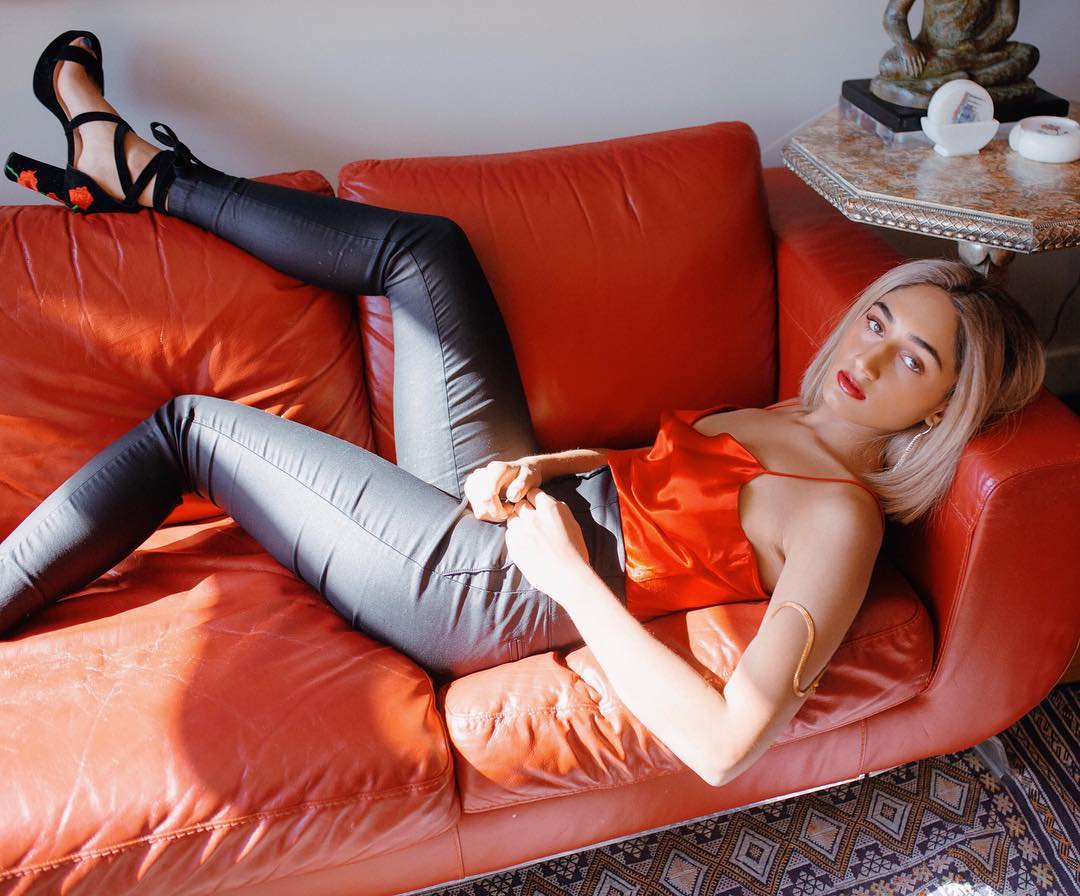 Rhea Raj is an American-born singer, songwriter, actress and dancer of Indian origin, and rising international pop star. She is our this week’s Tune-in-Tuesdays with her latest release ‘2AM’ with DJ UpsideDown.

Raj had a whirlwind 2018 with over twenty song releases. Her collaborations with producers and artists worldwide have garnered millions of streams through major record labels including Sony, Armada, and Future House Music, and been shared by the likes of The Chainsmokers, Tiesto, and Nicky Romero. Her international presence exploded online after starring in several music videos for these songs.

In 2016, Rhea Raj competed in American Idol’s farewell season and her audition aired on national TV. As seen on air, Jennifer Lopez praised her performance by saying, “You have like this breathy quality in your voice which is really really pretty. I like it. Your voice matches your vibe, matches how you look… it’s all working for me.”

The following year, MTV featured two of Raj’s covers: ‘New Rules’ by Dua Lipa, and ‘I Got You’ by Bebe Rexha who shared the Pop/Bollywood remix on social media. Glamour Magazine included the video in their YouTube series ‘You Sang My Song’ where Bebe Rexha watched the cover, saying, “you are amazing, you are super talented, I just love your vibe, your voice, the tone of your voice. You got it girl!”

Rhea Raj cites Rihanna, Shakira, and Beyonce as her influences, fusing pop, dance, urban and world sounds with powerful lyrics and haunting melodies. Her latest single ‘2AM’ is out now with DJ UpsideDown. As her first-ever pop single, it has garnered over 350K views on YouTube. The vibe of the song is, for the lack of a better word, simply dope and is sure to catch your attention.

Check it out right here and show this young girl some love!