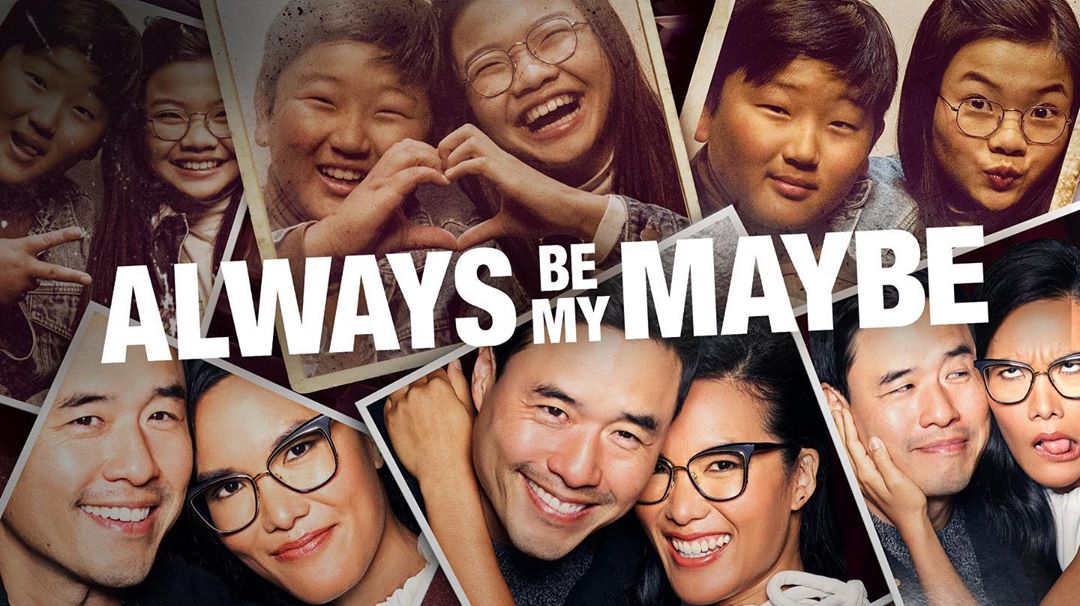 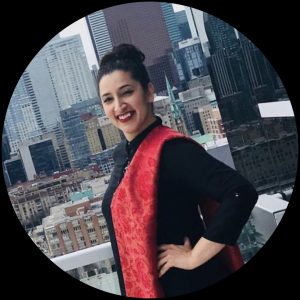 But Ali Wong is here to change that!

Her new Netflix movie, “Always Be My Maybe,” co-written with Randall Park and Michael Golamco and directed by Nahnatchka Khan, is a hilariously fun addition to the romantic-comedy genre. And while Netflix is really leaning into the rom-com regeneration, which is awesome, they are still being super Netflixy as usual about not releasing ratings, which kind of sucks, as the film is generating tons of positive buzz online.

The reviews have been generally positive. I mean just look at Twitter! It is showering love on the film and is especially head over heels in love with Keanu Reeves (more on him in a second). This movie is a hit!

Last year’s blockbuster hit, ‘Crazy Rich Asians’ was the highest-grossing rom-com movie in a decade, and it looks like that “Always Be My Maybe” is continuing this trend, and clearly I’m not the only one over the moon about it.

Another key similarity between the two hit films is that both have an almost all-Asian cast. Along with Wong, who is of Chinese and Vietnamese descent, and Khan who is of Iranian origin, we have Park, Vivian Bang, Susan Park, and Daniel Dae Kim who are of Korean descent, James Saito is Japanese, Karan Soni is Indian, and the Beirut-born Canadian, Keanu Reeves is of Chinese-Hawaiian and English background.

Much has been written about Hollywood’s diversity problem and how there aren’t enough people of color onscreen or behind the scenes, at the decision-making tables in Hollywood, and this is a detriment to the industry. When we see people of color onscreen they are either playing to the tired stereotypes or relegated to the background, if, shown at all. It isn’t just a diversity problem, but one of inclusion as well.

I hope the success of both these movies and “Black Panther” will help to usher in a new age of films that showcase the diversity of our real lives onscreen. Representation matters. Seeing someone who looks like you and speaks like you onscreen, and seeing this person tell their own story instead of being a teeny-tiny part of someone else’s, has a huge impact on all of us.

As we watch Ali Wong’s character live her life as a successful celebrity chef, whilst navigating a tumultuously hilarious love life, we see her ‘Asianness’ but it’s not the focus of the film. Her ethnicity is a part of her and is acknowledged in subtle ways – like in the scene where the kids running between the front yard to the backyard take their shoes off as they run through the house will resonate with all my fellow Asian peeps – without it being the sole point of the film.

As we watch her traverse through San Francisco and her relationship with her parents, her friends, and her three love interests – all Asian-American men (a conscious choice made by Wong) – it feels authentic because she’s going about her life as any other person, and she crosses paths with people who in real life she would be crossing paths within San Francisco. This too was a conscious decision.

First-time director, Khan, would ensure that “the crowd felt real, felt authentic” by having plenty of Asian extras in the background. It’s set in San Francisco and there are many people of Asian decent living there, and leaving them out, as previous rom-coms that took place in the city, would look ridiculous, and oh-so 2014.

So yes, more of this realness, please!

The film is a must watch for lovers of rom-coms. It’s cute without being cutesy, it’s hilarious without being crass, and just generally so much fun. Wong is just so likable! Her character, Sasha Tran is equal parts bad-ass, vulnerable, and funny and you will love her immediately. Her chemistry with Park, who has the perfect guy-next-door charm, is fantastic. Vivian Bang who plays Jenny is amusing! Her scenes with Keanu Reeves are gold.

Yeah, so Keanu Reeves is in the film. The KEANU REEVES!

He is seen in a lengthy cameo, but his presence packs a punch – from his entrance all the way to the credits, and then some more (literally, the song in the credits, written by Park is my new favorite jam). He plays a version of himself to douchey perfection. He is funny, but it’s how everyone else reacts to him that makes each scene he’s in so memorable.

If you haven’t seen this film you’re missing out! It’s way too much fun to not be having.