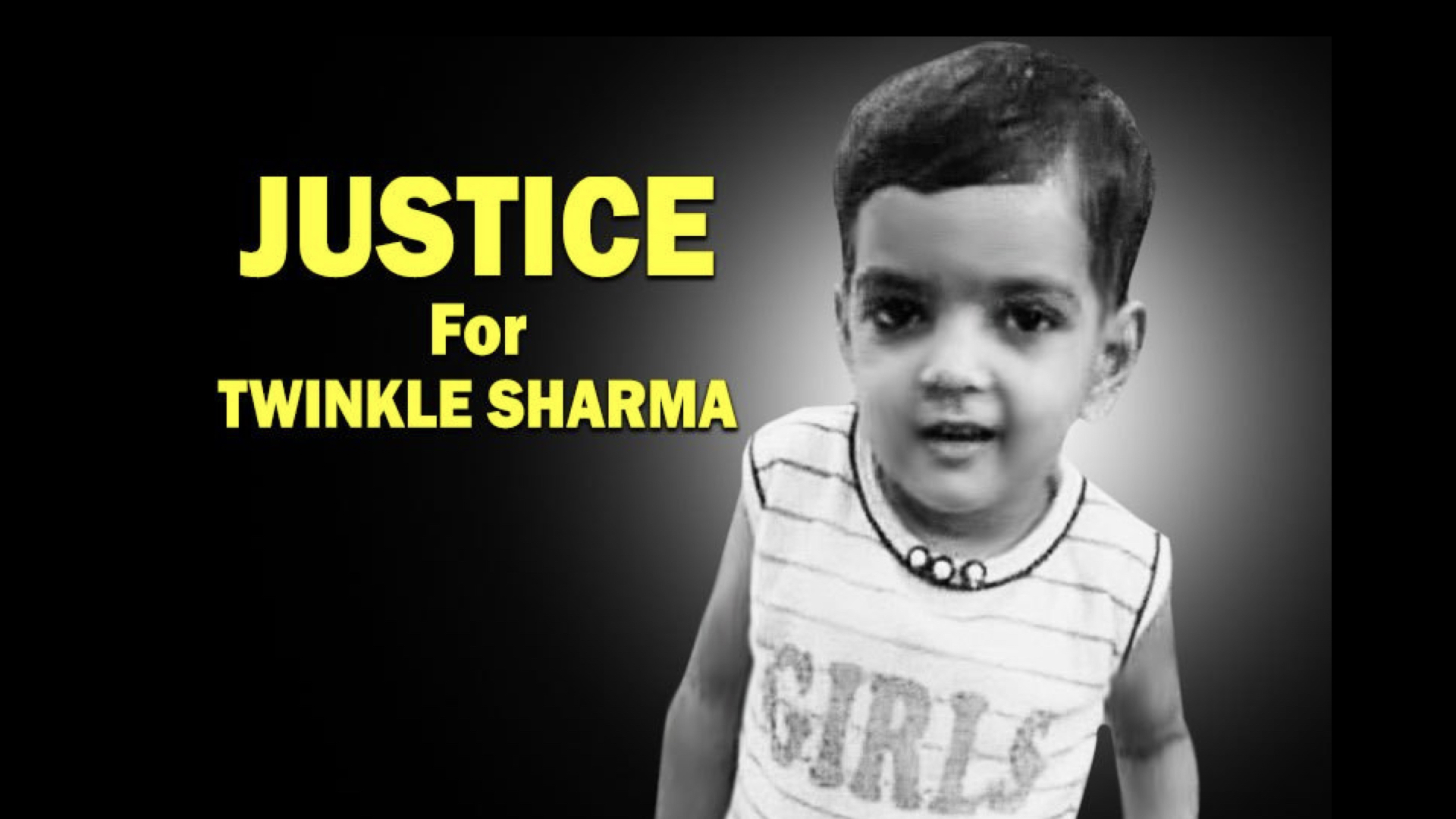 From the by-lanes of Aligarh, Uttar Pradesh, a state in India, infamous for cases of violence, the brutal murder of a 2-year-old girl, Twinkle Sharma has shocked the world.

On Sunday stray dogs of the locality had dragged the body parts from the garbage dump yard. After investigation, it was found that the mutilated body was of Twinkle Sharma, who had gone missing on May 30th. 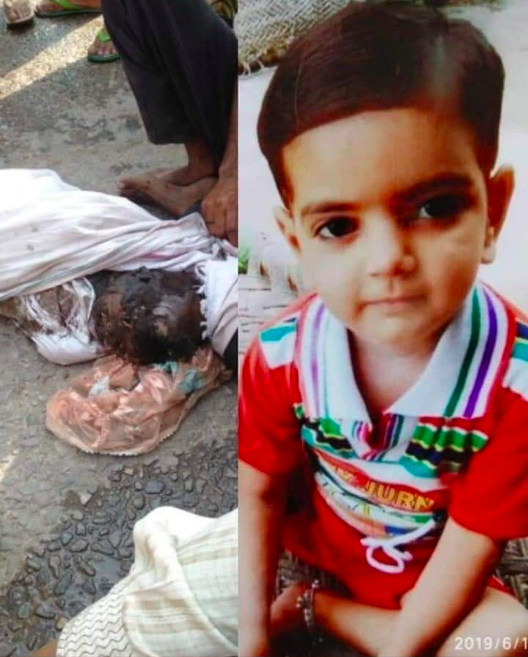 The child had vanished from right outside her home. Her parents, neighbors, and relatives searched for her through the night before reporting her missing the next morning. Three days later her dead body was found by a woman who picks up trash when she saw dogs nibbling at what looked like a little body wrapped in a cloth. It gave off a foul odor and was full of maggots.

As per the reports, the child was killed by her neighbors who had a loan dispute with her grandfather.

The hashtags #JusticeForTwinkleSharma has been making the rounds on social media, making it trend in India and bringing the issue to national attention. 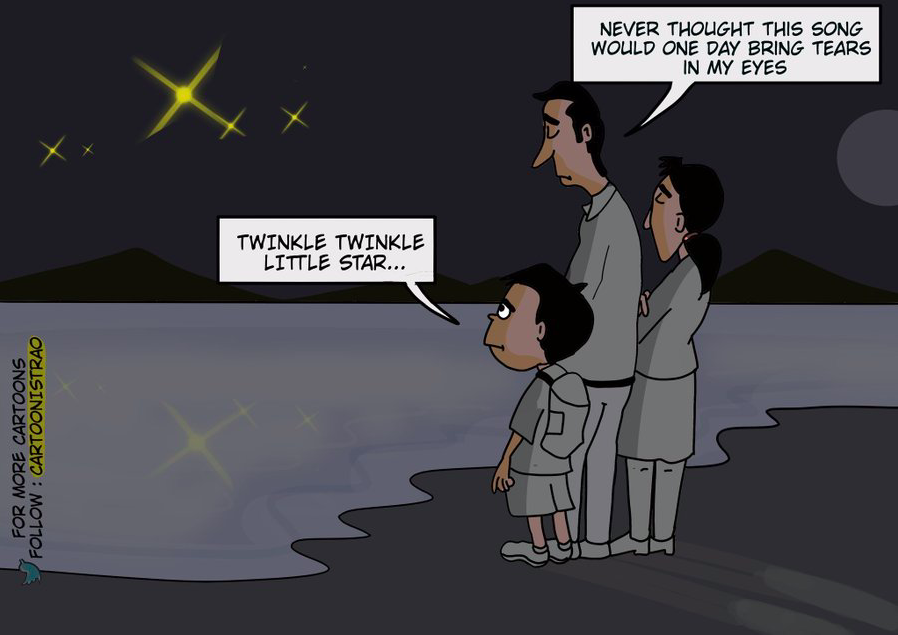 Though the police officials have said that there is no mark of rape but an arm and legs were broken, the heavy decomposition of the body has led to various speculations.

Reports of her eyes being gouged out and acid being thrown are being circulated,  even though the police has not confirmed it. Netizens have been shocked by the brutality of the crime.

The sad part is that it apparently took a whole day of protests by the family for the police to arrest Zahid, the accused in the case, who has confessed to the crime. Five policemen had been suspended for not showing urgency in tracking down the child and negligence.

Why did Twinkle, a 2-year-old innocent child, have to pay with her life for a dispute between the elders? This is not how we contemplate grown-ups to resolve their issues. With the rise in demand for the death penalty for the culprits, India has been once again put on a threshold to enforce stronger laws to protect the children. The outrage being seen is also the result of inaction by authorities to bring such matters to quick justice.

But the larger question is that if the anger seen online will be equally reflected when this matter goes to the court?

Though the death penalty is still very much a part of the laws in India, the rule of applying the punishment to the rarest of rare cases has made it almost obsolete. Added to it the lack of executioners in the country, it is seldom actually carried out.

But with such cases of rape and murder of children continuing to haunt India, everyone is now looking at the new majority government to make swift changes in laws and take stringent actions.

Will the state government take a strong stand? What is the future of the children of the country when such terror looms large everywhere?

What was little Twinkle’s fault?

Only time will tell if there will be #JusticeForTwinkleSharma