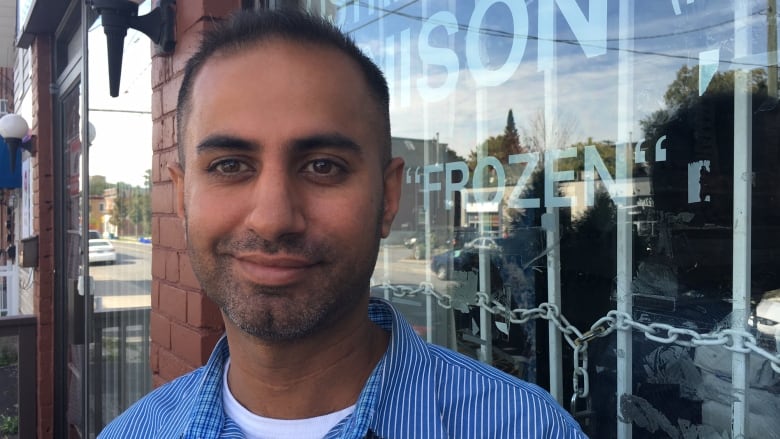 The South Asian community in Ottawa, Canada lost an irreplaceable member, 43-year-old Hunsdeep Rangar, who passed away in his sleep last week from a sudden heart attack.

Rangar was a beloved member of the community. He was the organizer of Ottawa’s Annual South Asian Fest. Most people remember him for his joyful and full spirited nature. He loved the festival and promoted many new talents. He wanted it to become bigger and better each year and give back to the city he grew up in and loved!

Rangar donned many caps in his seemingly short lifetime. From that of a businessperson to a public servant; from a loving father to his six-year-old daughter, to a radio host on the multicultural radio station CHIN 97.9 FM. He was also a regular on CBC News. 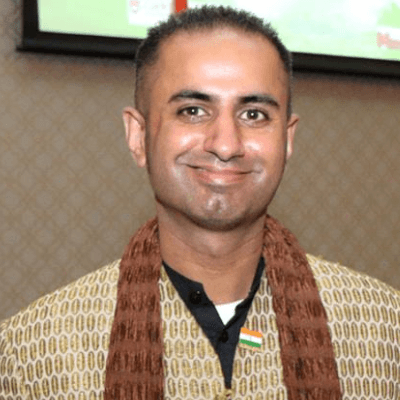 He moved to Canada when he was only 11 with his family. In the classic immigrant fashion,  he imbibed the art of working hard to get to his dreams. He wanted to make a difference.

Not before long, Hunsdeep Rangar became an intrinsic part of not only the Sikh community but also the Lebanese, Somali, and Hindu communities.

When Rangar lost his father last year, it had hit him hard. According to reports in CBC News, he had recently gone for stress testing for some heart-related discomfort, but it did not flag anything.

The Canadian MP Pierre Poilievre shared the news in the Parliament while lamenting the loss of a friend and community in Ottawa.

Rangar’s family and friends are planning to hold a funeral service on Sunday, June 16th.

Our thoughts and prayers are with them.