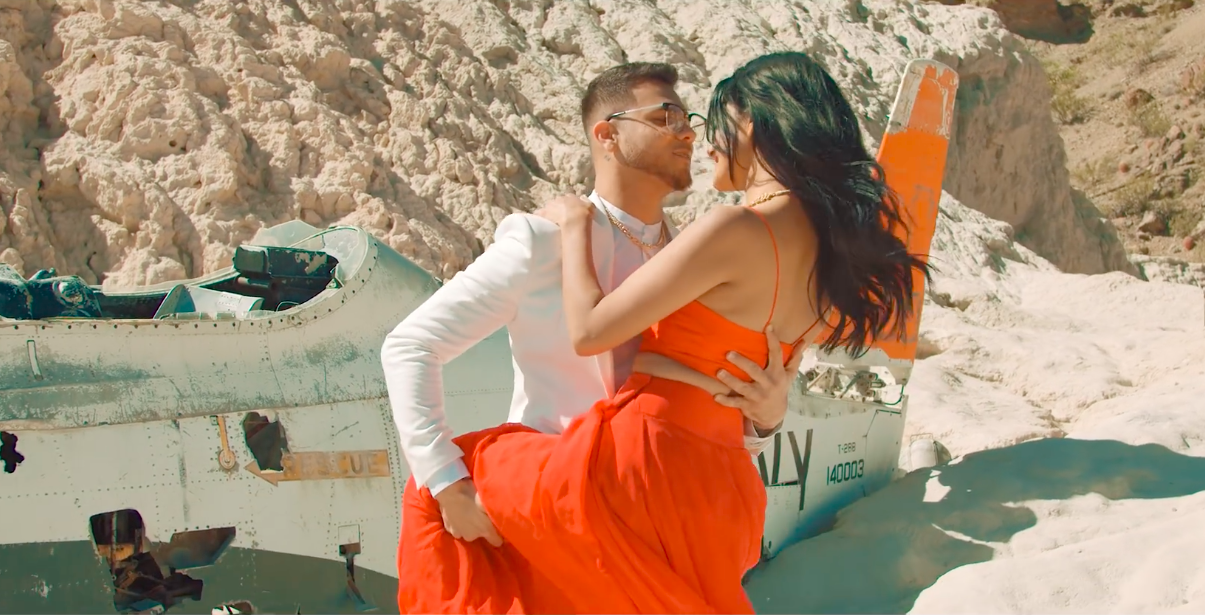 This week’s Tune-in-Tuesdays is the heartthrob – Mickey Singh. His latest release ‘Summer Luv’ has already garnered more than 1.7 million views on YouTube in just a matter of six days.

Mickey Singh, Indian American singer, songwriter, producer, model, actor, and dancer has sure turned up the heat with his latest song!

Born and brought up in India, Singh moved to the US at the age of 13. He was a big fan of mainstream western music as he grew up listening to that during his childhood years in India. At just 15 years of age, Mickey started working at an American studio and simultaneously learned to mix as well. He worked with a number of non-Indian producers but retained his culture and stayed in loop with the latest Bollywood music.

Singh debuted in the year 2012 with ‘Birthday Cake Punjabi Remix’ which became an instant hit. He is known for his remixing skills and often adds an urban flavor to Punjabi songs. Some of his popular tracks include ‘Ishq Haazir Hai,’ where he collaborated with Diljit Dosanjh, ‘Bad Girl’ and ‘Akhiyan.’ Besides these, Singh had also remixed a super hit Bollywood song ‘Galliyan’ from the movie “Ek Villain.”

He has performed in a number of events alongside seasoned singers like Shaan, Ali Zafar, Sunidhi Chauhan, Badshah, Raftaar, Manj Musik and many more.

In January 2019, he also performed at the half-time show for the NBA basketball game, Golden State Warriors vs. Sacramento Kings, at Golden 1 Centre Arena in Sacramento, CA.

His latest song, ‘Summer Luv’ features Manpreet Toor who is a Bollywood/Bhangra Dance Choreographer and YouTube Star with over a million followers across YouTube, Instagram, and Facebook. She started dancing, choreographing and teaching over 15 years ago, but became famous off her hit YouTube dance video, ‘Bollywood vs. Bhangra.’ Since then, she’s had a string of hit videos topping a million views including ‘Laung Lachi,’ ‘Tu Cheez,’ ‘Lahore,’ ‘Paranda,’ ‘Angreji Wali Madam’ and many more.