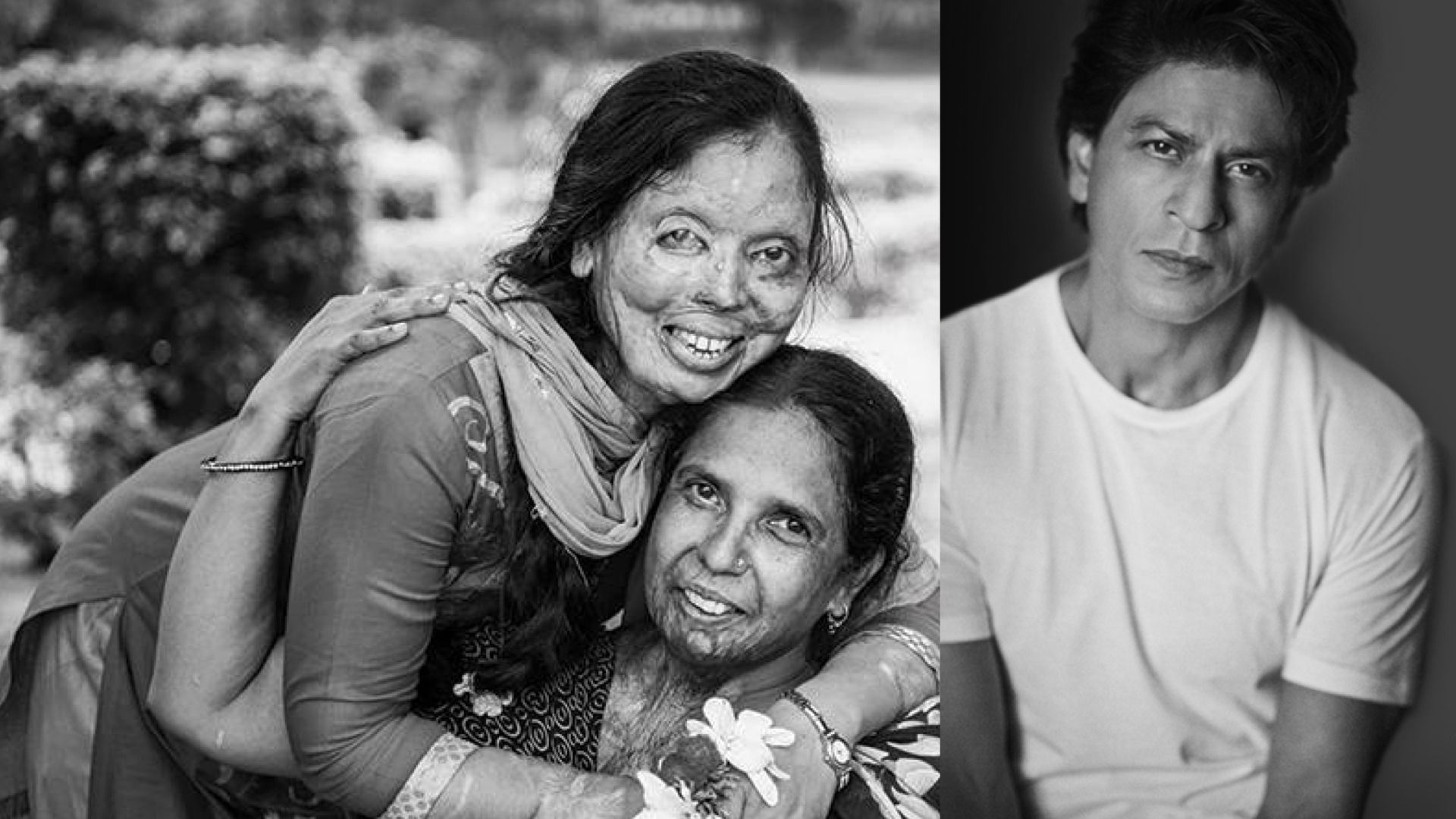 Being able to do philanthropic work in the name of your father is every child’s dream. Shah Rukh Khan made his this dream come true in 2013 by creating an NGO and yesterday when the entire world was celebrating Father’s Day, he launched the website of Meer Foundation to showcase the immense work that they have already done and how it aims to take its vision further.

In a note on the website King Khan says, “In my life, I have been given several opportunities to flourish by the people around me. And this is exactly what I want to do for others – especially women. My dream is to create an ecosystem that allows women, regardless of their history, to redefine, redo, or rework their lives the way they choose, the way they see fit. This might seem idealistic, but I truly believe that we can empower women to dream, grow, and live life without worry.”

“The reality, however, is that most women have very little freedom. Often, they are made to feel powerless, have restrictions imposed on them, and are punished for the choices they make, or for simply saying ‘no’. These cases of oppression usually stem from a lack of respect and empathy, which is in stark contrast to what I try to personify every day. In fact, it is my conviction in women’s rights that compels me to act – especially when I learn of atrocities like acid attacks. I believe that, when faced with violence, women need a friend – someone they can rely on, who can help them face these hurdles and come out stronger. Meer is that friend.”

“The vision for Meer Foundation was inspired by my father – the most gentle, compassionate, and kind man that I have known. His interactions with women were always based on a foundation of respect and kindness, and this is what I remember most about him. Meer, which is named after the title that he bore, is the embodiment of his spirit.”

A foundation I named after my father – @MeerFoundation – aims to create a network of support for women. No better day than #FathersDay for me to introduce our website to the world.https://t.co/BB0Eipnwum

“Through Meer, I believe that we can help women who have been treated unfairly by creating a network of support. In the past year alone, I have seen the Foundation’s immense potential to better lives and change the future. We have only just begun, and we plan to grow even stronger, ultimately helping the dream become a reality.”

Of the many crimes that affect humanity today, acid attacks are one of the worst. Their cruelty is just one aspect; the emotional and physical effects can sometimes be far more troubling. Quite often, victims feel that their only option is to end their own lives.

The frequency of acid attacks is particularly high in the Indian context, demanding immediate and decisive action.

Acid attacks have lifelong repercussions that are very difficult to ignore. That’s why humanitarians across the country feel compelled to act, and this has led to the birth of numerous institutions and programs that help these women take control of their lives again.