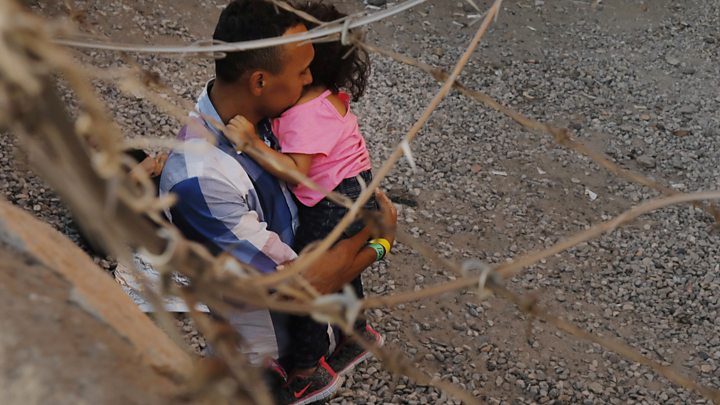 We are devastated to learn of the death of 6-year-old Gurupreet Kaur.

Gurupreet’s body was found by the US Border Patrol agents in a remote desert outside the Lukeville, Arizona point of entry on Wednesday, June 12th, just days before her seventh birthday.

She died of heat stroke in the Arizona desert where temperatures were 108 degrees Fahrenheit, according to the US Border Patrol and the Pima County Office of the Medical Examiner (PCOME).

Gurupreet and her mother were reportedly among a group of five Indian nationals who were dropped off by migrant traffickers in a remote area along the US-Mexico border. Her mother and another woman went in search of water, leaving Gurupreet with two others from the group. Gurupreet’s mother was found by a US Border Patrol agent 22 hours later. Four hours after that, Border Patrol agents found Gurupreet’s body.

Seven migrant children have died in immigration custody since last year. Hundreds more have died close to ports of entry while attempting to make the perilous journey through the desert along the US-Mexico border. 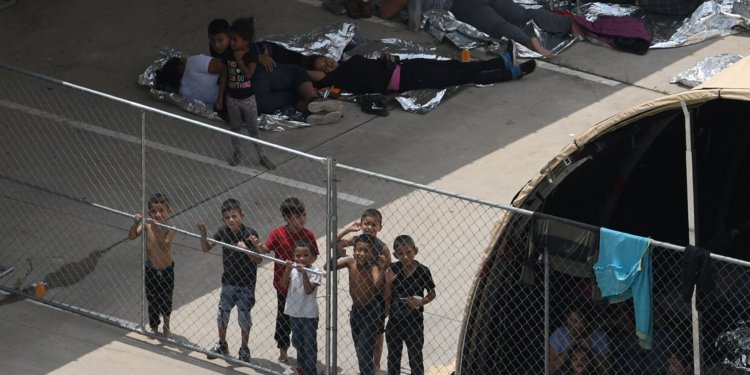 The South Asian Americans Leading Together (SAALT) will be sending a letter of inquiry to Customs and Border Protection Commissioner, Kevin K. McAleenan this week, demanding an investigation into Gurupreet’s death and information about her mother and the other migrants in their group.

As the US Customs and Border Protection has escalated border enforcement and aggressively turned away migrants attempting to cross at ports of entry, deaths have continued to mount. Migrants are forced right back into the dangerous conditions that CBP and other federal agencies often blame on migrant traffickers and smugglers.

Lakshmi Sridaran, Interim Co-Executive Director of SAALT said, “US border militarization, forced migration, and rejection of migrants attempting to cross at ports of entry have created an environment where a child, like Gurupreet, can die in the desert, alone. Until this system is completely defunded and a new one is created that upholds the dignity of all migrants – we will continue to see unspeakable tragedies, notwithstanding the countless deaths that go undocumented. While ICE and CBP have experienced unprecedented surges in their budgets, their treatment of migrants has plunged to new lows. ” 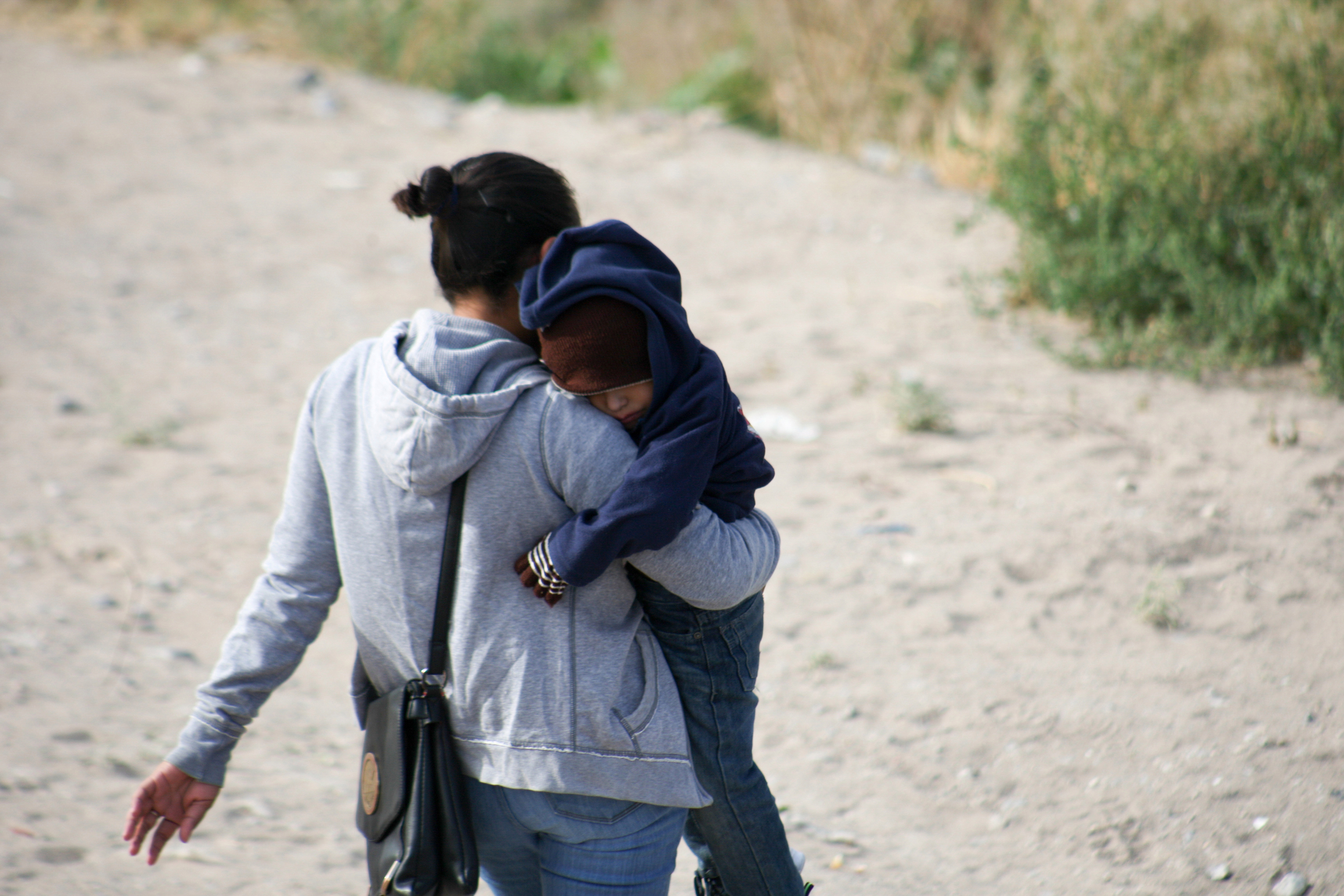 SAALT has been tracking both the rise in the number of South Asians crossing the border over the last 5 years and their treatment in detention facilities. Between October 2014 and April 2018, Customs and Border Protection (CBP) arrested over 17,000 South Asians.

Of the South Asians who end up in detention facilities, SAALT has tracked a pattern of abuse including inadequate language access, lack of religious accommodations, medical neglect, use of solitary confinement, and unusually high bond amounts.

We urge our communities to stay engaged and active on this urgent issue.