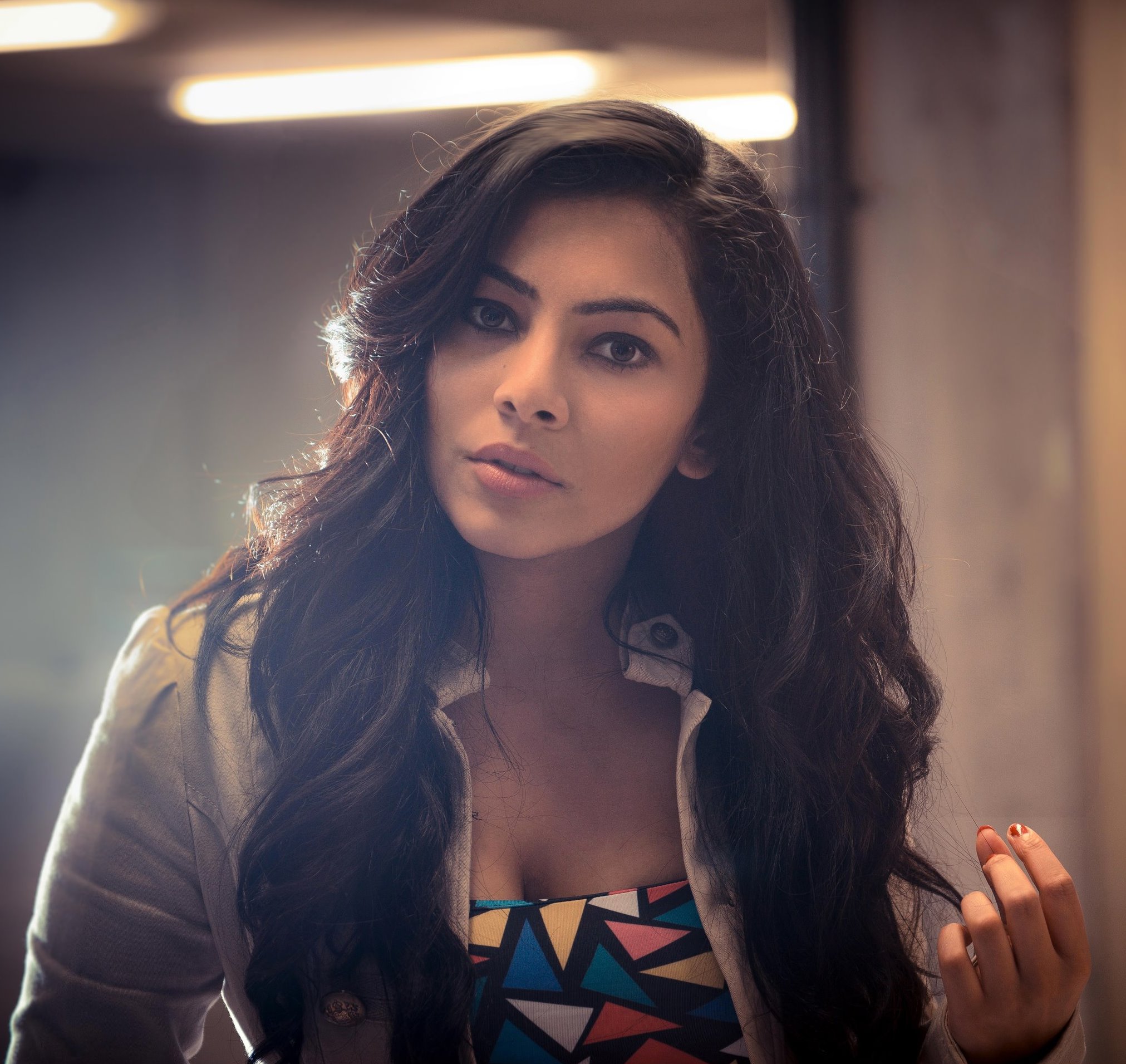 Indian-born British artist Acacia is raising the bar of urban desi music with her soulful melodies. The R&B singer has a rich and vibrant voice that is slowly gaining the attention of many. After the success of her debut single, ‘Ghost,’ check out Acacia’s latest single, ‘Home’ for this week’s Tune-in-Tuesdays.

Acacia is a multi-talented artist. She is a trained Indian Classical dancer, a singer, songwriter, lawyer, and human rights activist!

Her debut track, ‘Ghost,’ gained her the title of “BBC’s Introducing” Artist of the Week on BBC Asian Network. Since her launch, Acacia’s music has been featured on BBC Asian Network numerous times and she has even hit B4U Music playlists. The young star is no stranger to the stage as she has years of dance experience. She recently performed at the Loud in London festival at the 02 Academy Islington along with other acts from “BBC Introducing” and “The Voice.”

Her latest track, ‘Home’ emphasizes the emotions attached to finding your way back home. It focuses on the need to find a place where you belong and risking it all to get there. It has a catchy, upbeat melody that is bound to get you moving to the rhythm.

Aside from focusing on her music, Acacia has been making moves to change the world as a lawyer. As a voice for the voiceless, she started a human rights organization that challenges modern slavery and human trafficking in supply chains. The organization is named Uhuru, which is the word for “freedom” in Swahili. Acacia hopes to use her influence as an artist to be an advocate fighting for human rights by shaping policies that end supply chain slavery. Click here to learn more about her organization and to find out how you can help!