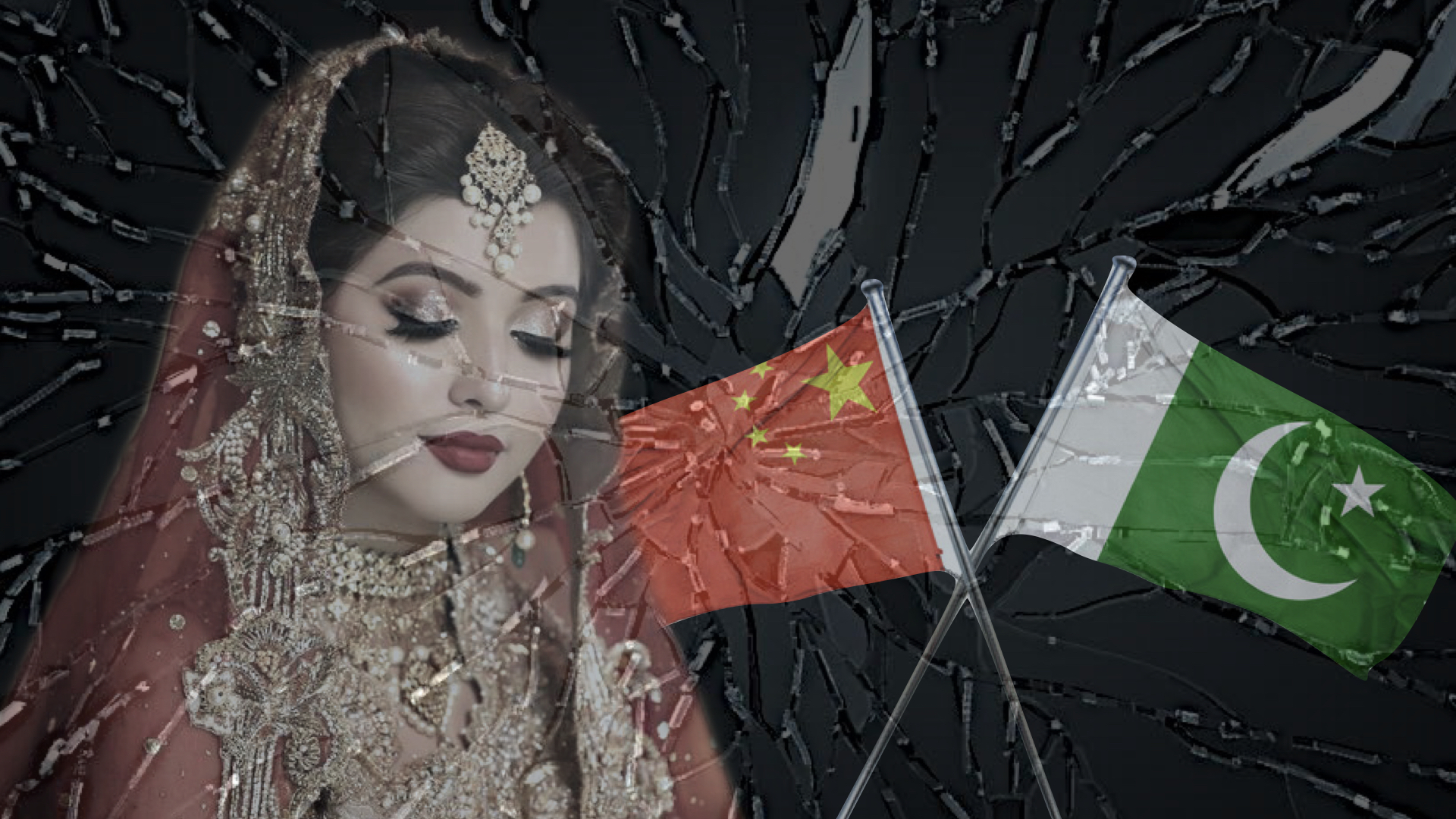 Poverty, the hope of a better life and dreams of finding the perfect husband, has destroyed the lives of hundreds of young Pakistani Christian girls. They are being lured by a cartel of human traffickers working across Pakistan to China, to marry Chinese men. Family members get paid to sell off the girl and once the girl reaches China, she is shoved into the flesh trade. In extreme cases reports of forced organ donation have also been discovered.

The Associated Press reported previously how Christian pastors and Pakistani and Chinese brokers work together in a lucrative trade, aggressively pursuing Pakistani girls who are tricked into fraudulent marriages and find themselves trapped in China with sometimes abusive husbands.

Since then, police investigations have uncovered that many of the women are forced into prostitution in China. A picture of the extent of the trafficking networks has emerged from a series of arrests and raids in recent weeks by Pakistan’s Federal Investigation Agency, as well as testimony from victims, many of whom were previously too frightened to come forward. 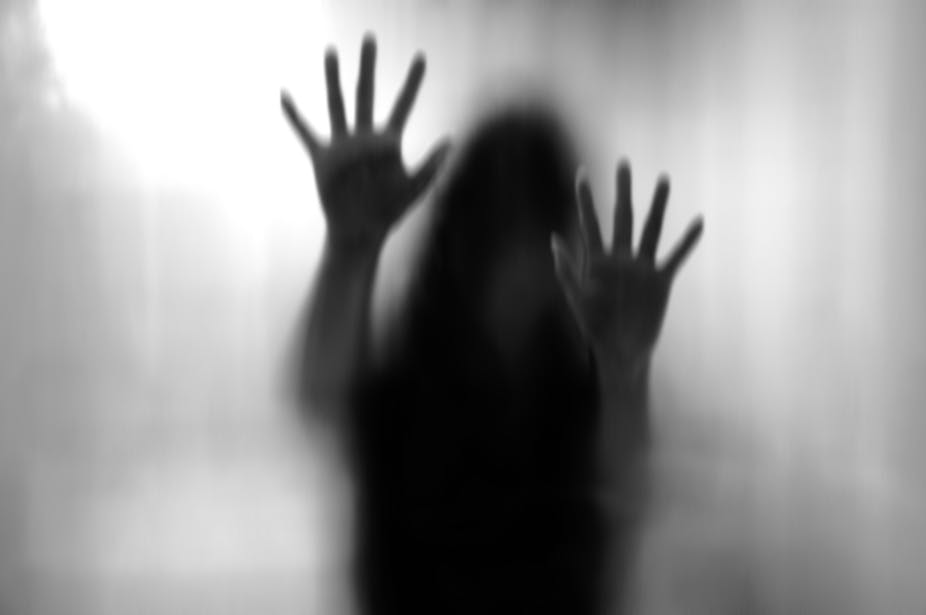 At least two dozen Chinese nationals and dozens of their Pakistani partners have been arrested in recent weeks in raids by Pakistan’s Federal Investigation Agency. Pakistani government officials, however, have ordered police to remain quiet about the extent of the networks, fearing it could hurt increasingly close economic ties with Beijing, two law enforcement officials told The Associated Press.

The Associated Press spoke to seven girls who had been forced to marry Chinese men, four of them still in China. Each described how their new husbands handed them over to paying clients to be raped.

Pakistan became a focus of Chinese marriage brokers last year and activists say that since then as many as 1,000 women and girls have been married off to Chinese men. Most of the women are from Pakistan’s small Christian community, who are among the country’s most desperately poor. Brokers offer families cash to give their daughters as brides, promising them well-off Chinese husbands who would give them a good life. The business is fueled by demand in China, where men outnumber women. 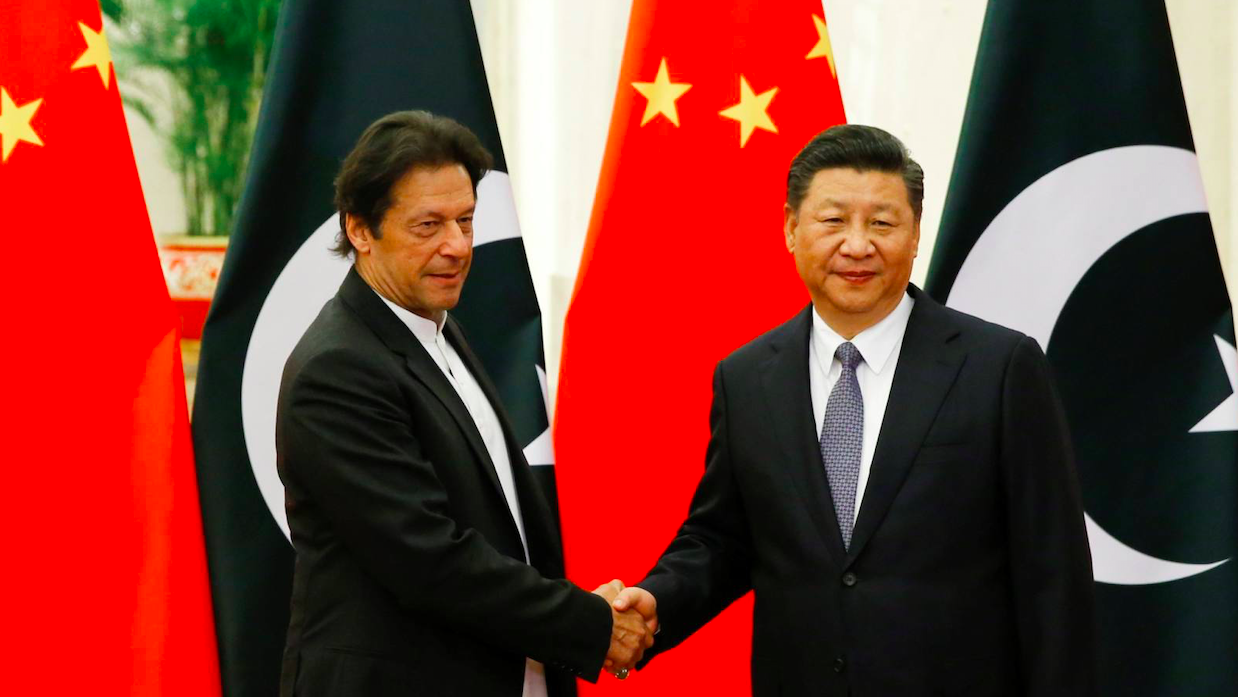 From pastors in Pakistan to powerful men in both countries, this ring has become a rampant trade. Both governments are carefully denying knowledge or existence of the racket to protect financial interests in the face of the ongoing construction of the Economic Corridor.

Only activists and family members of those affected are raising their voice in the hope of international human right bodies taking notice and intervening to save these girls.