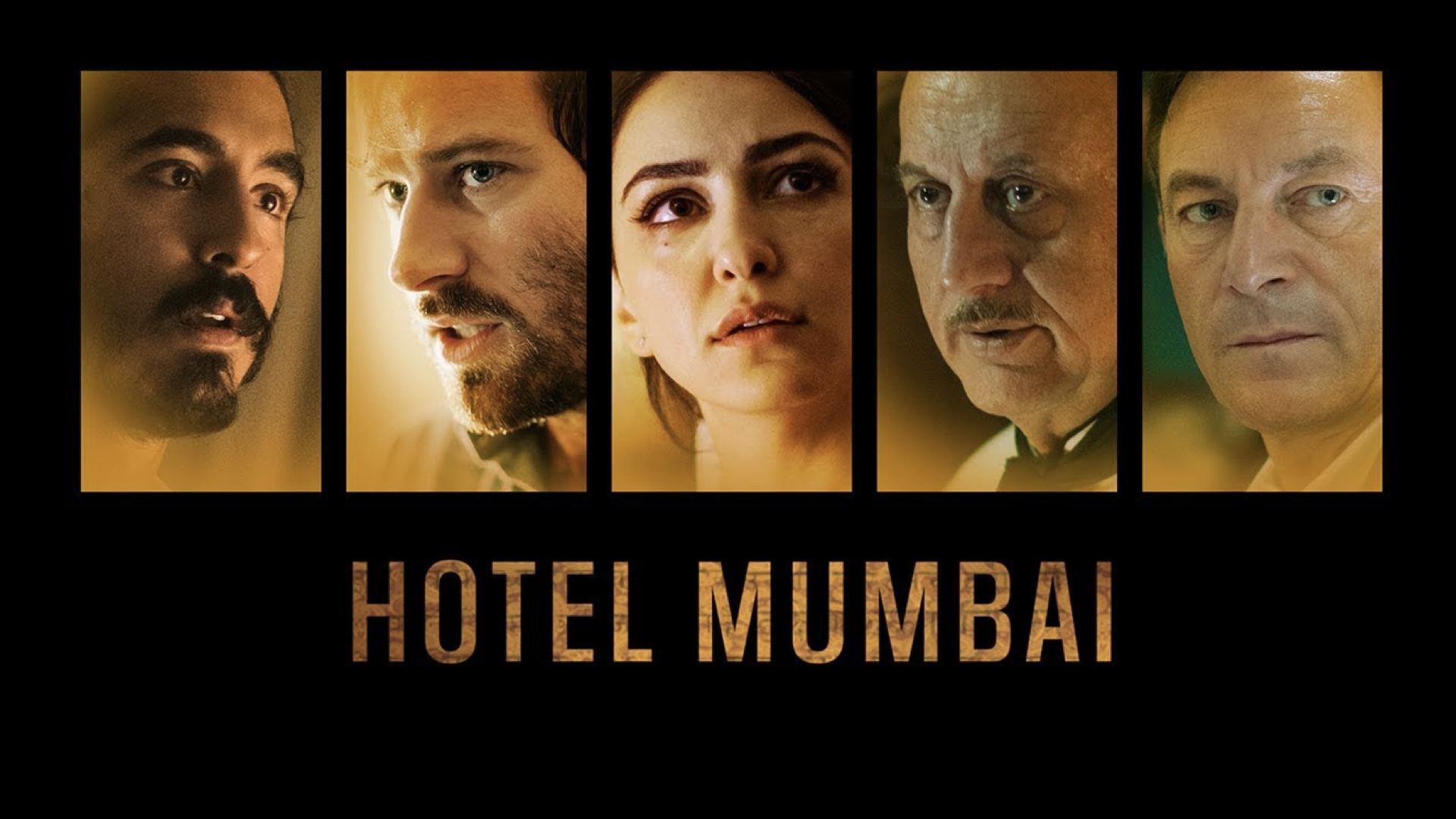 A heart-stopping yet inspiring take on a tragic factual event showcases the power of human connection in “Hotel Mumbai,” available now on Digital, the digital movie app Movies Anywhere, Blu-ray™, DVD and On Demand from Universal Pictures Home Entertainment.

Hailed for being “as visually breathtaking as it is emotionally electrifying,” (“Marina Saval,” “Variety”), “Hotel Mumbai” is a visceral film that serves as a beautiful tribute to those that lived and died during the historical terrorist attack. The film stars Academy Award® nominee Dev Patel (“Lion,” “Slumdog Millionaire”), Golden Globe® nominee Armie Hammer (“On the Basis of Sex,” “Call Me by Your Name”), Nazanin Boniadi (“Homeland”), Tilda Cobham-Hervey (“52 Tuesdays”), Anupam Kher (“New Amsterdam,” “Silver Lining Playbook”) and Jason Issacs (“Star Trek: Discovery”).

Directed by Anthony Maras (“The Palace”) and written by John Collee (“Happy Feet,” “Happy Feet Two”) and Maras, “Hotel Mumbai” is a true story of humanity and heroism that vividly recounts the 2008 siege of the famed Taj Hotel by a group of terrorists in Mumbai, India. Among the dedicated hotel staff are the renowned chef Hemant Oberoi (Kher) and a waiter (Patel) who choose to risk their lives to protect their guests. As the world watches on, a desperate couple (Hammer and Boniadi) is forced to make unthinkable sacrifices to protect their newborn child. 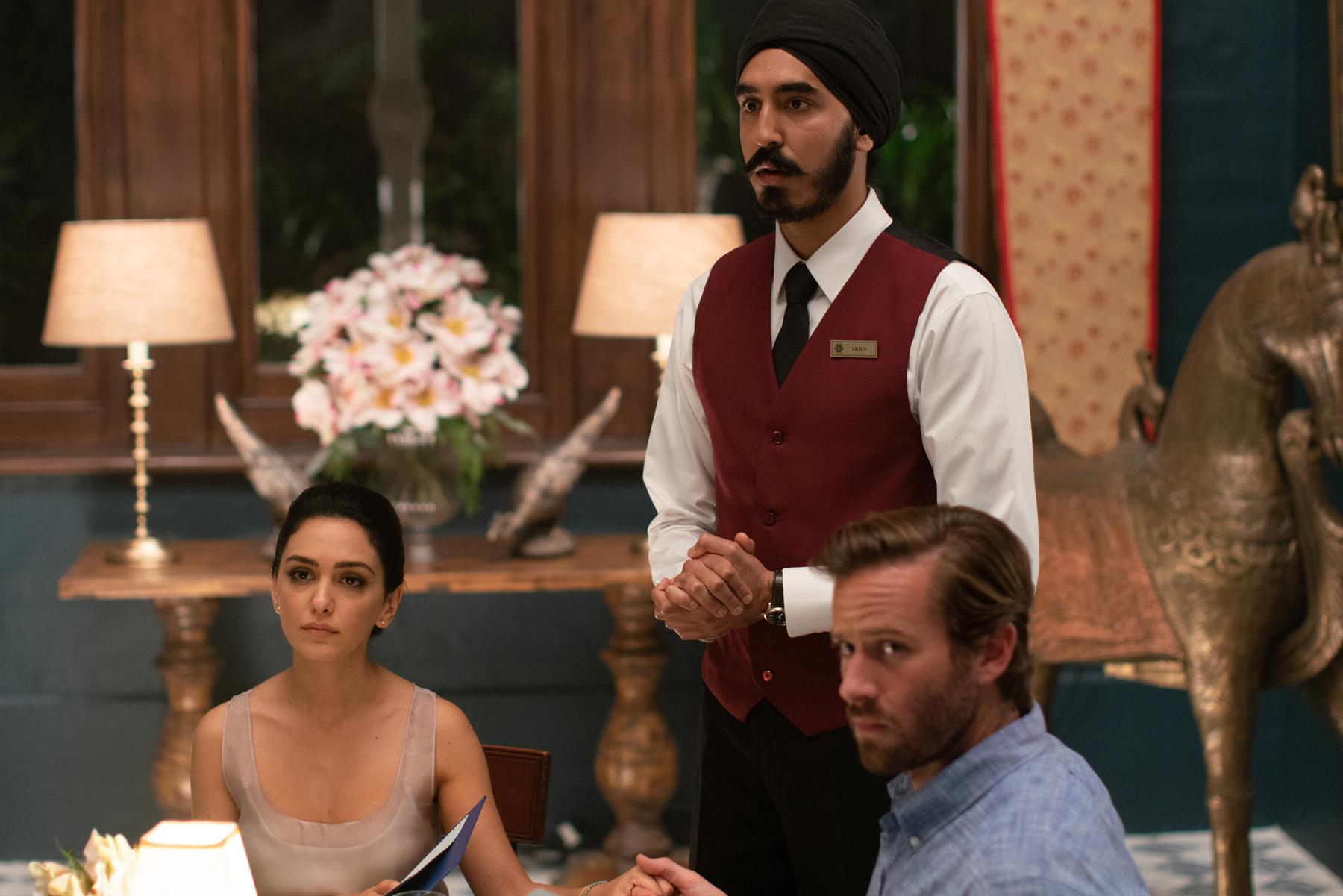 “Hotel Mumbai” on Blu-ray™ and DVD includes special behind-the-scenes featurettes with commentary from the director and cast to give viewers a more in-depth look into the making of the film and the tragic event that shook the world.

·         Story and Cast – Dev Patel, Armie Hammer, Anupam Kher, Nazanin Boniadi and more describe how the real-life heroism of the guests and staff inspired the making of “Hotel Mumbai.”

·         Finding the True Story – The director and cast discuss how they first discovered the true story of the Mumbai attacks.

·         Humanity Within Tragedy – The director explains the pre-production process of reaching out to survivors, and the crew describes how heroism can emerge in the worst conditions.

·         Real-Life Heroes – There were many guests and staff who became heroes during the real Mumbai attacks. The director and cast express their hopes for others to see exactly how we can help one another and be selfless.