Entertainment, Tune in Tuesdays, Much Ado 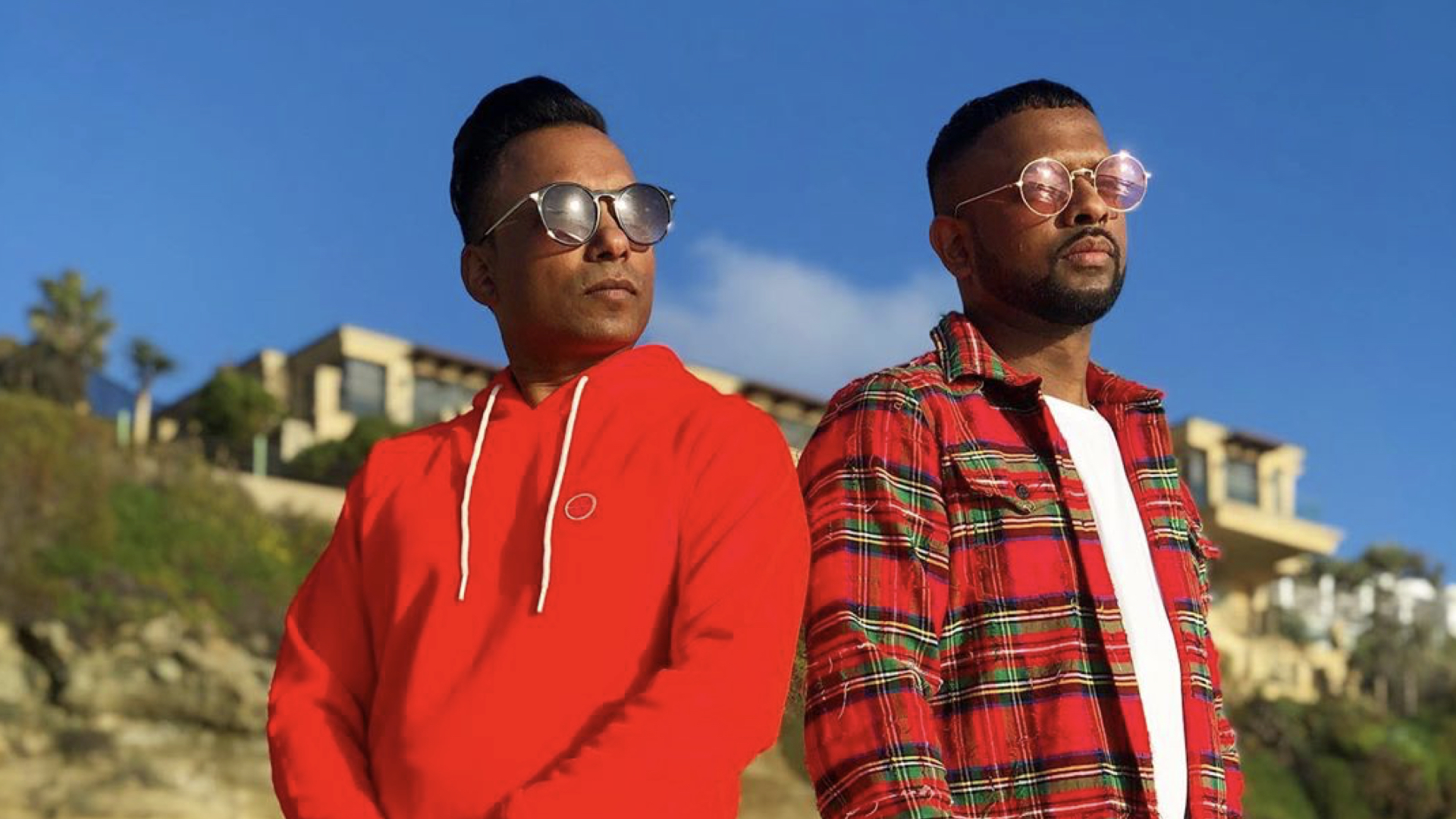 Urban desi music legends Master D and Mumzy Stranger have teamed up for ‘Tumi Jaio Na,’ the latest banger in the Bangla urban movement. This fun new track is our Tune-in-Tuesdays for the week!

In the past few years, Master D has been working to change the urban desi music scene by introducing more and more Bangla music. The Canadian artist has worked with some amazing talents and dropped some songs like ‘Naamta Janalo Na’ featuring Haji Springer. His latest features British-Bengali artist Mumzy Stranger.

Mumzy Stranger blew onto the urban desi music scene after he caught the eye of legendary music producer Rishi Rich when he entered a music competition being judged by him on BBC Asian Network. Mumzy became one of the top three finalists and from there Rishi Rich took the young artist under his wing. The rest, as they say, is history! Mumzy’s unique style of dancehall and reggae brought a fresh look to the urban desi music scene that was mostly Punjabi pop and Bollywood infused.

Blending Mumzy’s signature sound with Master D’s musical abilities has given us this catchy new jam. ‘Tumi Jaio Na’ has captured the attention of music lovers across the world from all backgrounds and the video has already hit over 2 million views in 2 weeks!

The stunning video was shot with the gorgeous California sky and palm trees as the backdrop. Check out the artists with their leading ladies in the music video for ‘Tumi Jaio Na’ directed by PeeZee right here:

The song was sung by Mumzy and Master D and composed by Master D himself. The Bangla lyrics were written by Bangladeshi songwriter Syed Atiq with English lyrics by urban desi artists Nish and Kashif. Presented by Qinetic Music, ‘Tumi Jaio Na’ is rapidly becoming the “it” song for the summer.

What do you think of this new summer anthem?