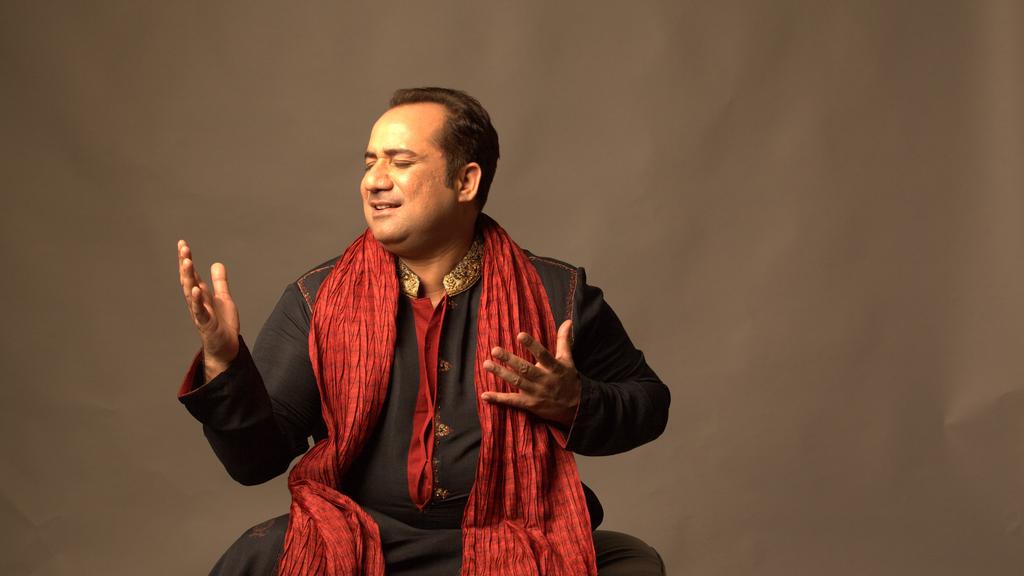 Iconic Pakistani playback and Qawwali singer Rahat Fateh Ali Khan was awarded the honorary degree by Oxford University for his contribution to music across Bollywood and Hollywood.

His citation read “Ustad Rahat Fateh Ali Khan is a Pakistani singer, primarily of Qawwali, a devotional music of the Muslim Sufis. Born into a family whose name has become synonymous with South Asian musical tradition, he began formal training at the age of seven and has since released more than fifty albums, performed in numerous high-profile concerts across the world, and amassed a global following, achieving over one billion views online.”

He has sung more than 50 title tracks of television serials and over one hundred film songs in both Hollywood and Bollywood.

Khan said he was honored to have been recognized by such a renowned educational institution.

To be presented with this honor is a massive achievement and I am happy that my music has allowed me to reach such incredible heights, said Khan. He performed at the Oxford Town Hall on Thursday to a sold-out house to much applaud.

Oxford University has previously recognized the work of the musician by naming one of its music halls after him. Now he was presented with the Doctor of Music degree at a ceremony.

Khan was among the eight people who were conferred with the degree this year.

Earlier, while announcing that Khan would be awarded an honorary degree, the Oxford University had described him as a “Pakistani singer, primarily of Qawwali, a devotional music of the Muslim Sufis.”