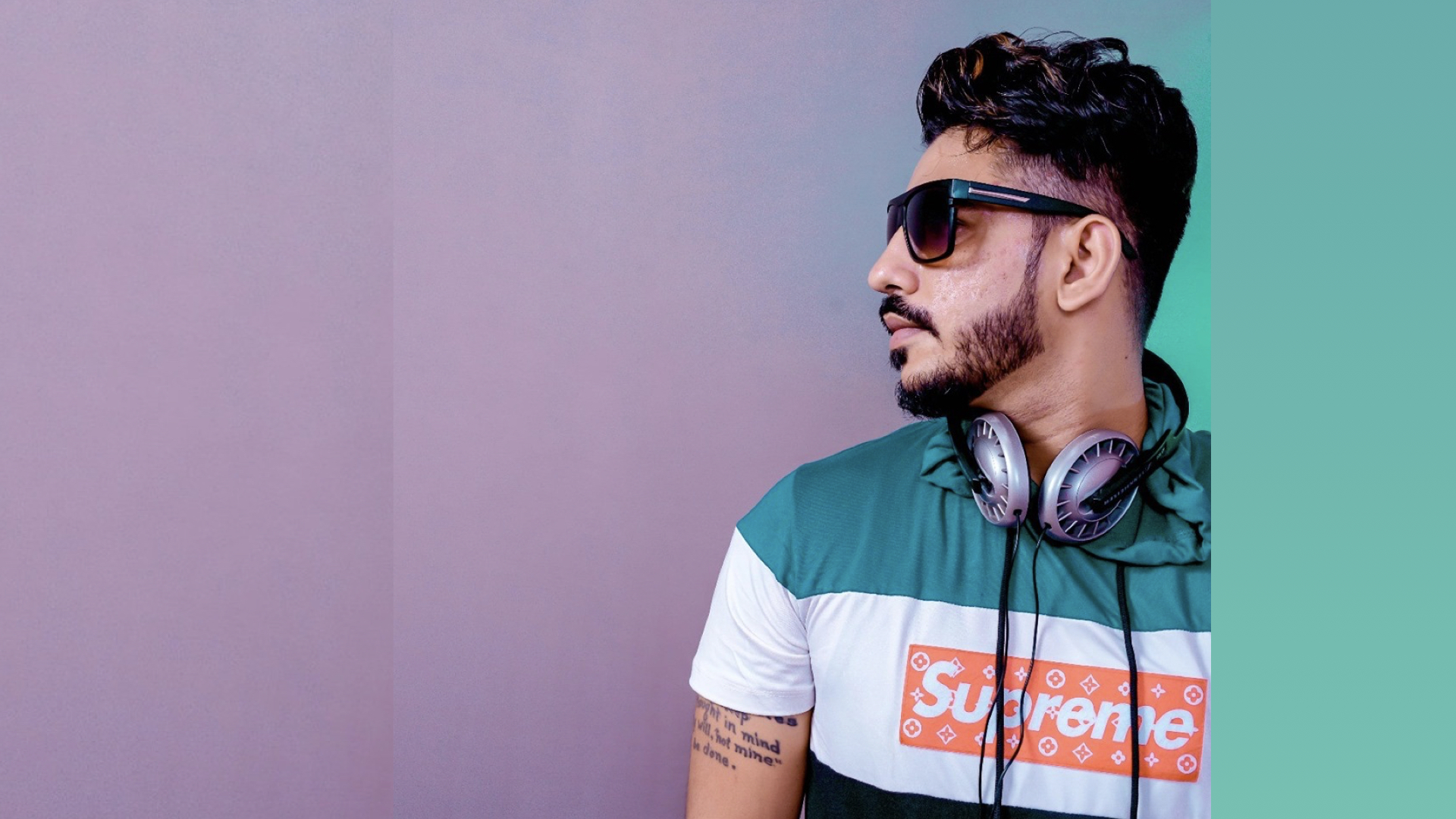 Sonotek Cassettes presents a soulful new song by singer and songwriter, Om Das. The talented artists teamed up with music producer DJ Skid for the track ‘Aks (The Reflection).’ The unique track is our Tune-in-Tuesdays for this week! 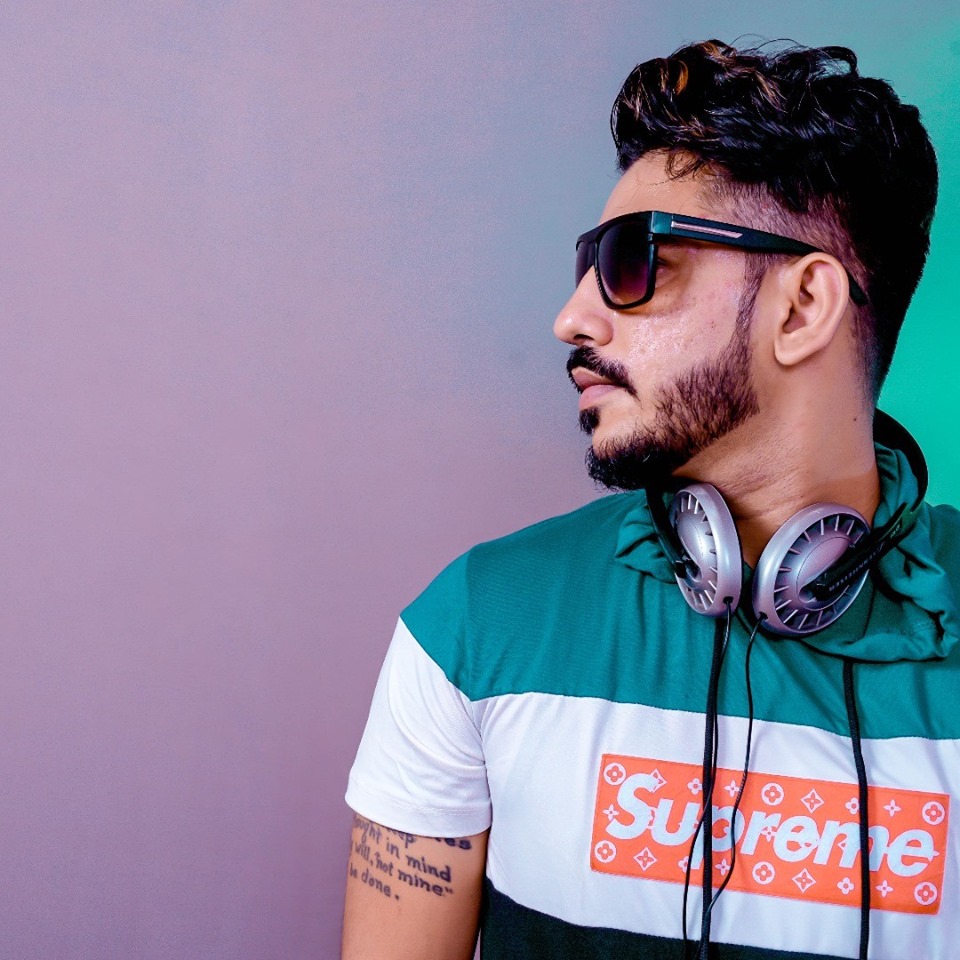 ‘Aks (The Reflection)’ is the debut for DJ Skid as a music producer and he has not created just another party-on-a-boat dance number, but a track that will truly touch the soul with its depth. The track has a spiritual vibe with its inclusion of the Shiva Panchakshara Stotram (shloka). The prayer is related to the Hindu god, Lord Shiva. Das seems to be channeling Lord Shiva through the song’s music video as well. Directed by Mr. Aj and Pradeep Singh Rawat, the music video takes you on a journey through India as Das attempts to find his place in the world.

The powerful song has you questioning your purpose and finding yourself. From flashes of being lost in a big city to traveling the mountains alone over time, Das finds his inner peace.

Das has an amazing voice quality that emotes so much, he will remind you of hit-making Bollywood playback singers like Arijit Singh.

Adding a different twist to spiritual awakening, ‘Aks’ is definitely a track you need on your playlist, check it out!

Sonotek Cassettes also happens to be India’s first Haryanvi music publishing company. The outlet has been presenting Haryanvi songs, lok-geets, movies, comedy videos, and more for the past 25 years. ‘Aks’ is sure to be another track to add to their hits list!