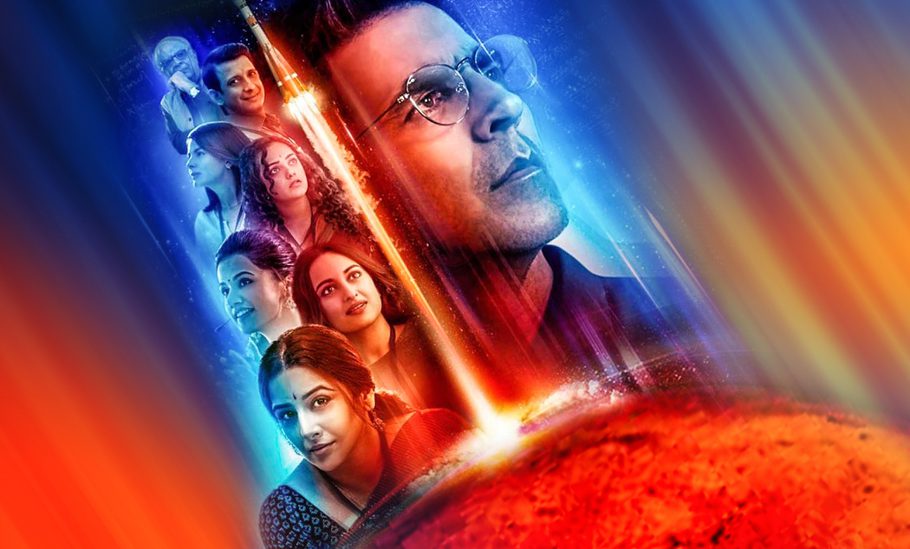 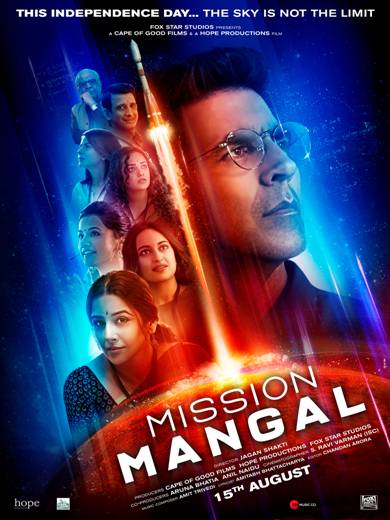 “Mission Mangal” is the incredible, true story of a scientist, Rakesh Dhawan, played by Akshay Kumar and Tara Shinde played by Vidya Balan who lead a motley team of scientists who overcome their personal challenges and failures to serve as the brains behind one of the greatest missions in history: the launch of India’s first satellite to Mars, a stunning achievement that restored the nation’s confidence.

In the forty-five second teaser, we get the glimpses of all the actors who are all set to launch the ‘Mangalyaan’. Akshay who essays the role of a scientist Rakesh Dhawan is seen initiating the command for the launch of the spaceship. Vidya Balan is seen giving instructions to start further procedures. later in between the countdown of the launch, we get to see a sight of all the other cast in their roles.

While a Polar Satellite Launch Vehicle (PSLV) rocket C25 was launched from Satish Dhawan Space Centre in Andhra Pradesh in 2013, the makers of “Mission Mangal” have replaced it with Russian Soyuz launch vehicle. The extremely secretive ISRO necessitates that its missions are carefully guarded and the organization has mostly been inclined towards not making the details of its achievements public. Perhaps the confidentiality agreements made the makers of “Mission Mangal” replace the ISRO-made PSLV with the Russian Soyuz.

The film is a tale of ordinary people doing extraordinary things and inspiring generations to dream big and achieve the impossible.

Check out the teaser right here: