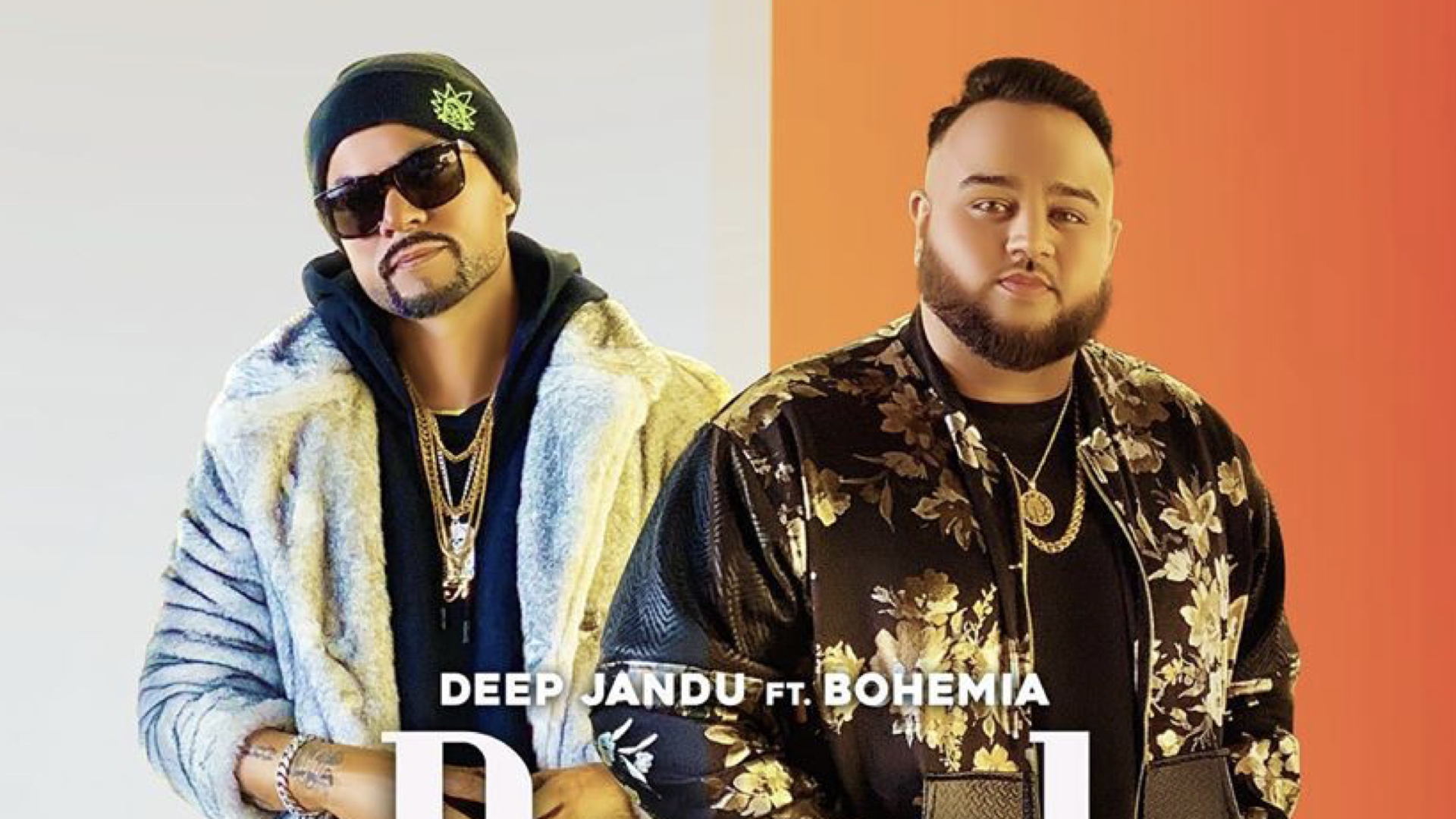 Indo-Canadian artist Deep Jandu has over 10 years of experience in this music industry and he’s out to show the newbies he’s still got it! Jandu just dropped a fierce new track featuring urban desi pioneer Bohemia. The track, titled ‘Pagol’ is our Tune-in-Tuesdays of the week! 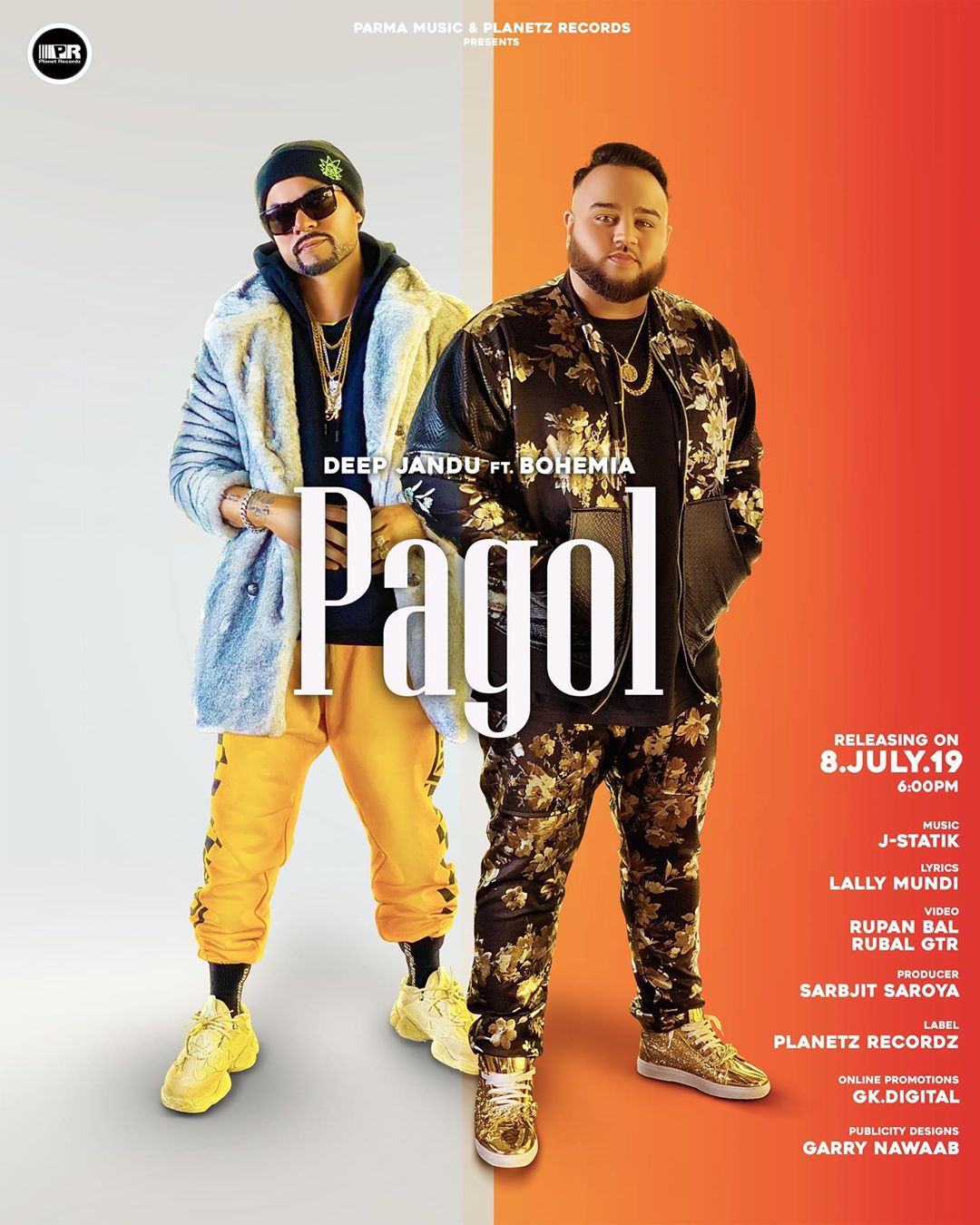 Presented by Planet Recordz, the track begins with the deep voice of a folk singer singing in Bengali. With the rise of urban Bangla music, it is amazing to see other artists incorporate Bengali into their songs. The model dressed in a red lehenga in the desert gives you the 90s Bollywood vibes as she sings “Ami pagol hoye jabo” which essentially means “I’m going to go crazy.” Jandu shows up with a camel and the song is just uphill from there. Trained by Ustad Jagdish Singh Virdi and Pandit Mahesh Mulwani, Jandu’s vocals reflect the quality of his powerful training.

The song’s composition by J Statik sounds like a simple drum beat with a piano chorus and hook but it is so much more. The beautiful melody is layered and takes over when needed but at the same time doesn’t overpower the singer. Add to the mix Bohemia’s skilled rapping and the song is bound to be a hit.

The song was written by Lally Mundi, a songwriter who has worked with with not just Deep Jandu and Bohemia previously but also artists like Elly Mangat, Diljit Dosanjh, Mankrit Aulakh, Roach Killa and more.

The music video to ‘Pagol’ was by YouTuber turned music video producer Rupan Bal and his partner-in-crime, Rubbal GTR. From the picturesque mountain backdrop at the desert to city rooftops and a camel, the music video is just as intriguing as the track itself. There isn’t the usual long line of high end brand new cars or scantily clad ladies at the club or half a dozen back up dancers like in many of the videos we see today. Rupan and Rubbal have begun to create a space for themselves with their production company, One Man Army and ‘Pagol’ is another success on their long list of hits.

The track dropped on July 8th, and in just a day it has already hit over 1 million views! Check out this video for yourself and let us know what you think!