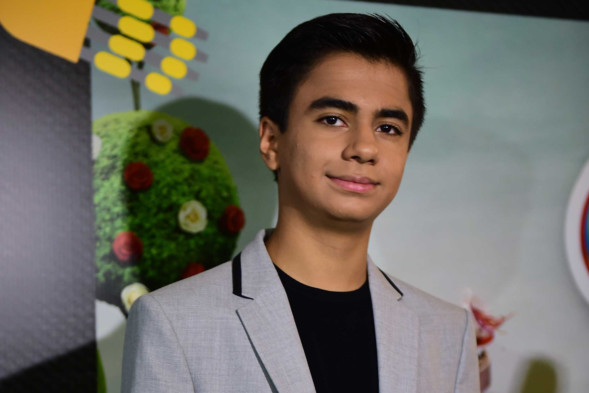 He may have been the only man-child to survive the jungle, but Indian-Amerian teen star Neel Sethi now wants to play a superhero in Hollywood, and who knows – he might just become one!

Walking the red carpet and talking to the press at the premiere of “The Lion King” dressed in a smart tux, Sethi had been eagerly waiting for director Jon Favreau to wrap up this project so that he can start work on the sequel to “Jungle Book.” 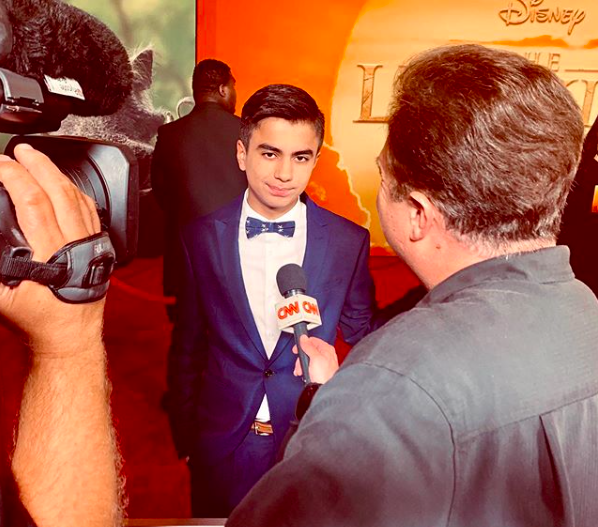 Sethi had stolen the show as the “Jungle Book’s” only principal actor among a star-studded voice cast, which included the likes of Idris Elba, Ben Kingsley, Bill Murray, and Lupita Nyong’o.

The film grossed nearly a billion dollars. It was named the 40th highest-grossing movie of all time. A live-action take on the 1967 Disney animation of the same name, it was inspired by the 1894 collection of stories by English author Rudyard Kipling.

The Indian-American actor now has his eye on superhero films. 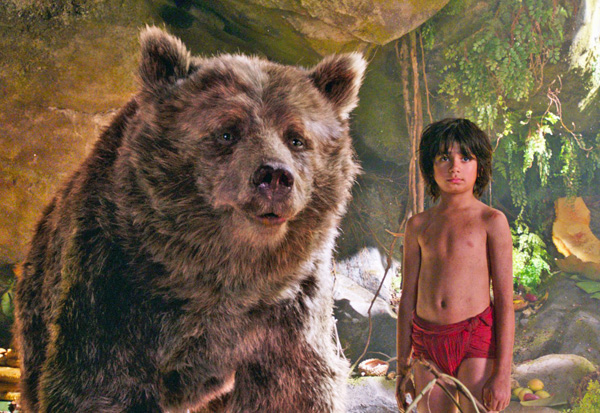 But which superhero would Sethi want to play?

“Probably a new one that is in, like, DC and Marvel and connects both of them,” says Neel Sethi.

Meanwhile, the budding actor would most like to work with Chris Evans, who just wrapped his last film as Captain America.

As for his own childhood, Neel Sethi said he grew up binging on “Avatar: The Last Airbender.” 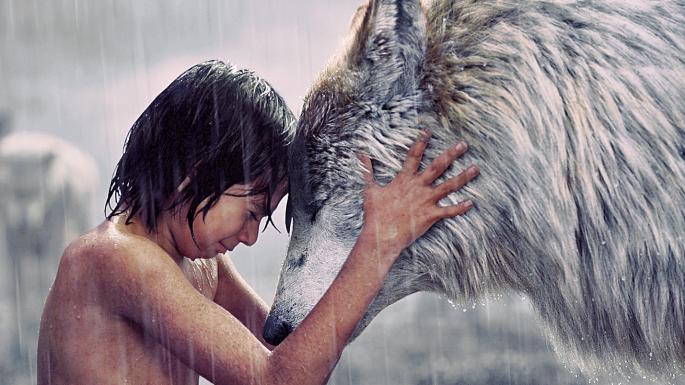 “I just watched every episode like 20 times. I’m still watching Friends a lot. All the episodes, probably like five or six times now. Everything I watch, I fall in love with. I’m not too picky,” admitted the young actor.

Now that his debut feature film, “The Jungle Book,” has received so much praise, is Sethi worried about living up to the hype in the sequel?

Until then, he’s happy to meet and greet fans who can still manage to recognize him from the first film.

“Because I look a lot different now, so people don’t really recognize me as much. But they get all crazy and then I get all happy… It was my first movie ever, so it’s exciting,” said Sethi.