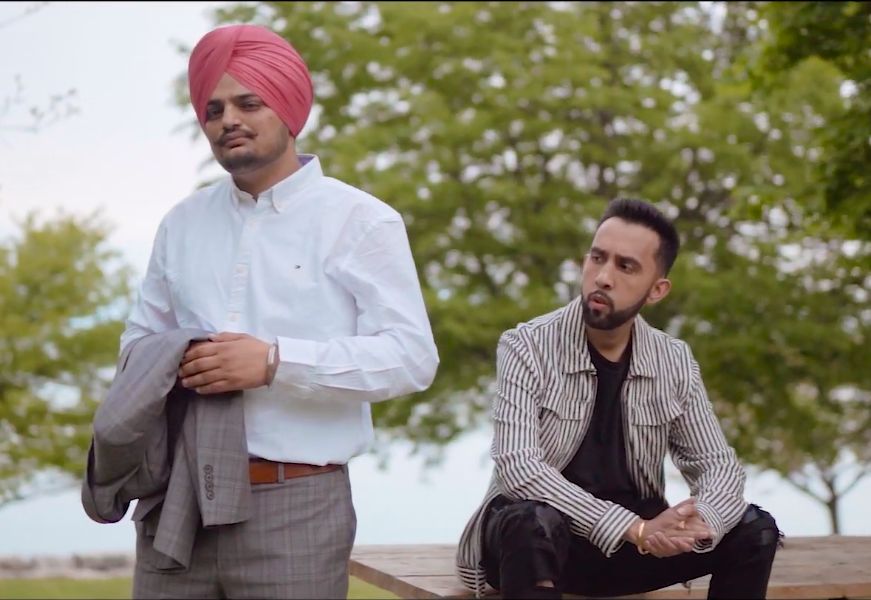 Punjabi music sensation Sidhu Moose Wala has teamed up with Indo-Canadian artist, The PropheC for an epic new track! The stunning romantic track titled ‘Sohne Lagde’ is this week’s Tune-in-Tuesdays!

From the minute you hit play, Moose Wala and PropheC’s latest track will have you captured! The never-before-seen duo has created magic with the lovely ‘Sohne Lagde’ and has fans claiming it was the collaboration they never knew they needed.

The exquisitely soulful track is a love story that will draw you in with its innocence. Written by Moose Wala and PropheC, the song is about a man expressing how beautiful he and his lady love look together and how well they fit. The well-crafted lyrics are not just catchy but meaningful as well. Of course, the prince of sentimental music, PropheC adds his own layers of emotional depth to the track with his feature.

Sidhu Moose Wala starts off the song talking about how his girl is 5 ft 11″ and he keeps her photo with him, all the tall desi girls are on fire over the shout out!

Social media is buzzing with love for Moose Wala from delighted tall girls ever since the audio track released 6 days ago.

Sidhu Moosewala claiming his girl 5’11 has all the short girls shook.

The official music video of the track released on July 15th and it is just as beautiful as the song. Featuring Moose Wala and PropheC the music video showcases a charming love story.

Shot, edited and directed by Agam Mann and co-directed by Azeem Mann the track portrays an innocent love between Moose Wala and his graceful lady love but then trouble strikes and Moose Wala disappears. Check out the video to find out the ending to this love story!