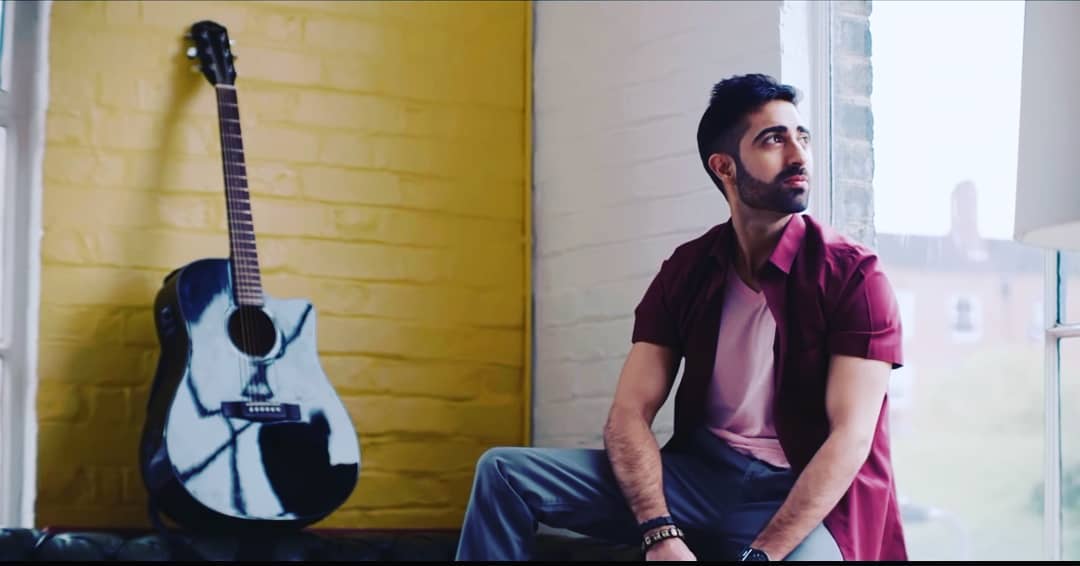 After a long break, Jayden brings you his first release of 2019 and DissDash is proud to have the exclusive release of his first spoken words piece, ‘I’m Sorry.’ 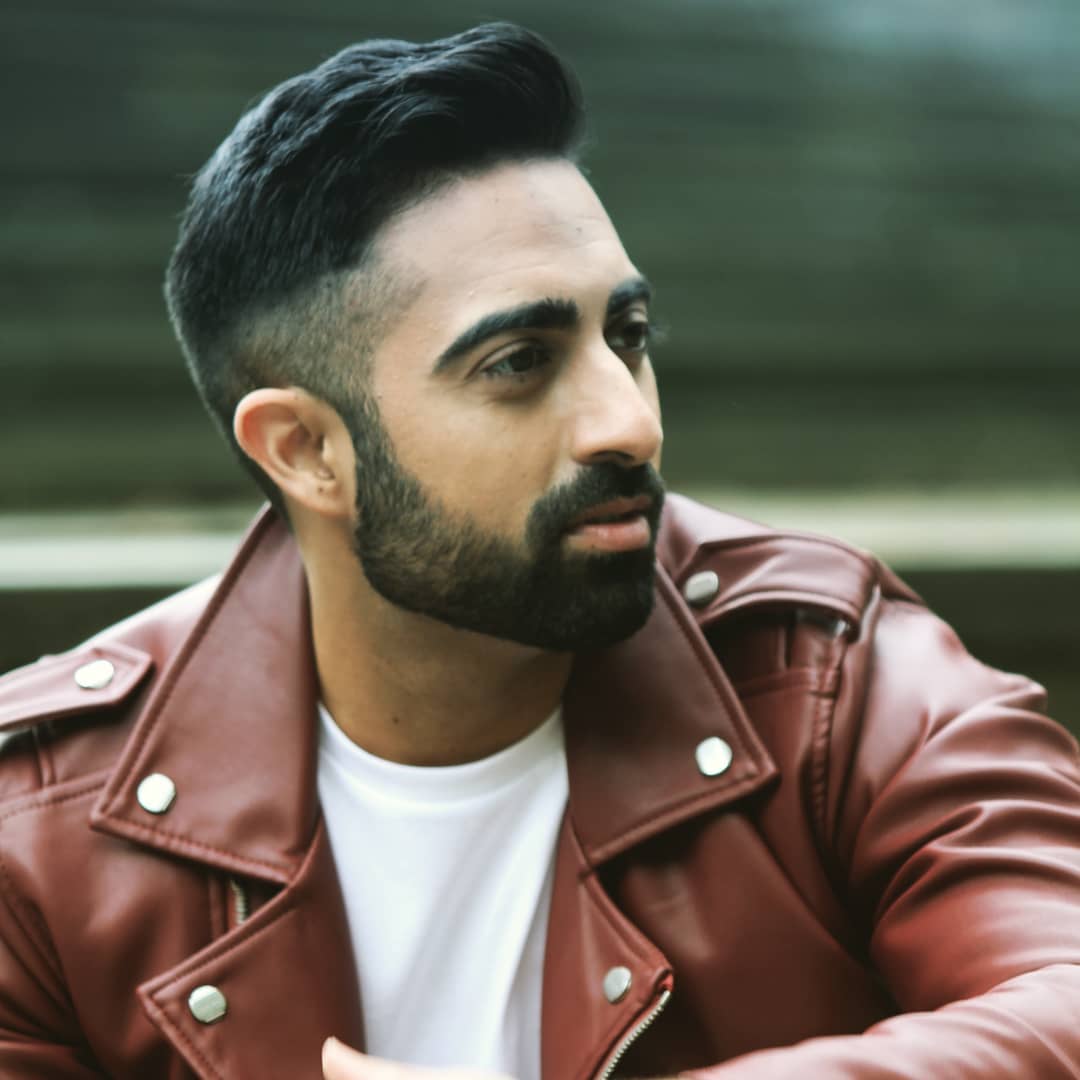 Jayden rose to fame about 4 years ago with ‘Find Myself’ and went on to create some awesome original songs and covers.

Then about a year back, he kind of vanished from the scene and it seems now we know why.

Taling from his heart, Jayden has taken the route of showcasing his talent to raise awareness about mental health.

It’s estimated that 1 in 5 people will struggle with a mental illness in their lifetime. Depression is one of the leading causes of disability worldwide with over 300 million people in the world who live with depression. The thing about mental illness is that it doesn’t discriminate. It doesn’t matter your gender, age or religion, anyone can have a mental illness. 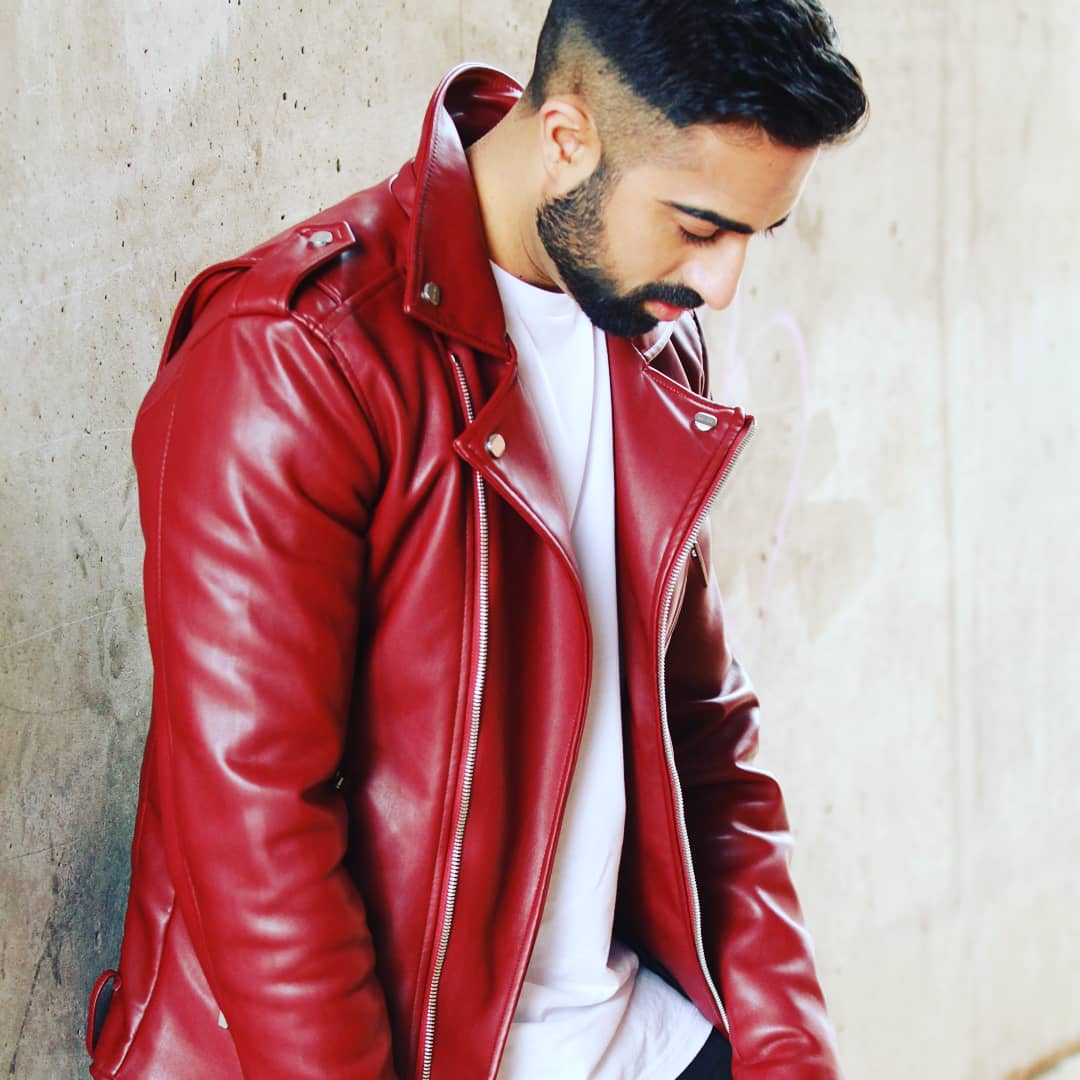 Occasional anxiety is an expected part of everyone’s life. You might feel anxious when faced with a problem at work, before taking a test, or before making an important decision. But anxiety disorders involve more than temporary worry or fear. For a person with an anxiety disorder, the anxiety does not go away and can get worse over time. The symptoms can interfere with daily activities such as job performance, school work, and relationships.

Highlighting this particular aspect of how his anxiety made him a different person, Jayden is releasing ‘I’m Sorry’ today.

Music for the video has been given by Shivam and directed by Luca.

Recently signed by Saregama Music, Jayden is slated for a great future.

Check it out right here: