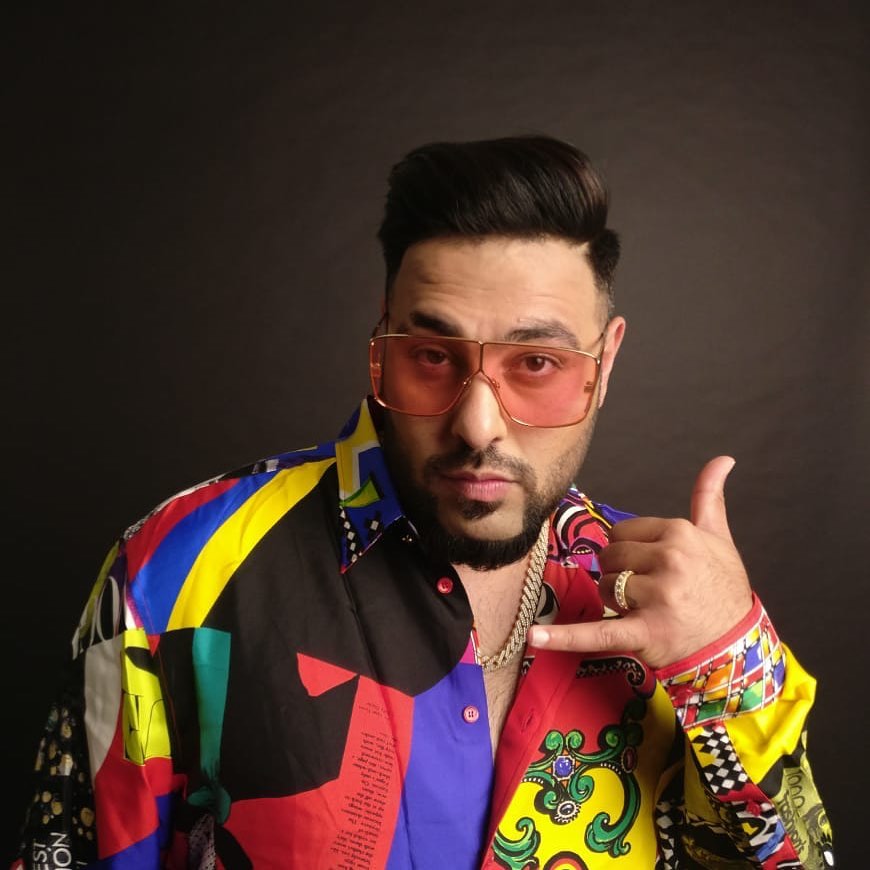 In conversation with the global music star BADSHAH about his latest smashing video ‘Paagal’, his musical journey and his upcoming projects! He made history by becoming the first Indian artist to reach 75 million views in 24 hours, with ‘Paagal’. Earlier this world record was held by South Korean band BTS, when their song ‘Boy With Luv’ featuring Halsey received most number of views on YouTube in 24 hours. BADSHAH will also be making his acting debut with “Khandaani Shafakhana” starring Sonakshi Sinha which releases on August 2nd.

DissDash: Tell us about your musical journey and your thought process or inspiration behind your new song ‘Paagal’.

BADSHAH: Well, I knew we had a banger, so I wanted to make a great video for it. As an artist, it is my responsibility to step up the game every time with a new video. I understand that as a part of the music industry, I have to reach out to a global audience. You see a lot of talent and entertainment these days. With this video, we have tried to take things up a notch!

DissDash: It sure delivered! Do you think it is one of your best videos?

BADSHAH: Definitely! Whenever you make a video , you always want it to be the best. But this is definitely one of the best videos I have done. I do want to mention the video director Marlon Pena. Not only is he a terrific guy, he got the best team and did justice to the video.

DissDash: You have come a long way from your days of Mafia Mundeer. You have been in Bollywood too. How has your journey been?

BADSHAH: It has been a fruitful and satisfying journey. Of course there a good and bad days. But as an artist, you want to do the best work you can without compromising the art and your ability. I think I have been able to do that and stay relevant to my audience. It’s been a good learning experience and journey for me. I have learnt how different markets work.

DissDash: Do you get a lot of say in the creative process?

BADSHAH: Of course! As someone who conceives the song- its composition and lyrics,  I do want to be involved in the final output of the song. But in the case where I am working with a professional like let’s say, Marlon, I trust them.  Thankfully all my songs have been received well, so far.

DissDash: Did you ever think that you will become so famous? Is this all surreal to you?

BADSHAH: Well, that was the plan! You have to have a vision and a team  to achieve the plan. The only genius thing that I have done is to never give up! Sometimes you meet your target, and sometimes you may miss it. But, you must never give up. You should get up and try to get the target again. Don’t be disheartened. You have to keep at it and never lose sight of your vision. 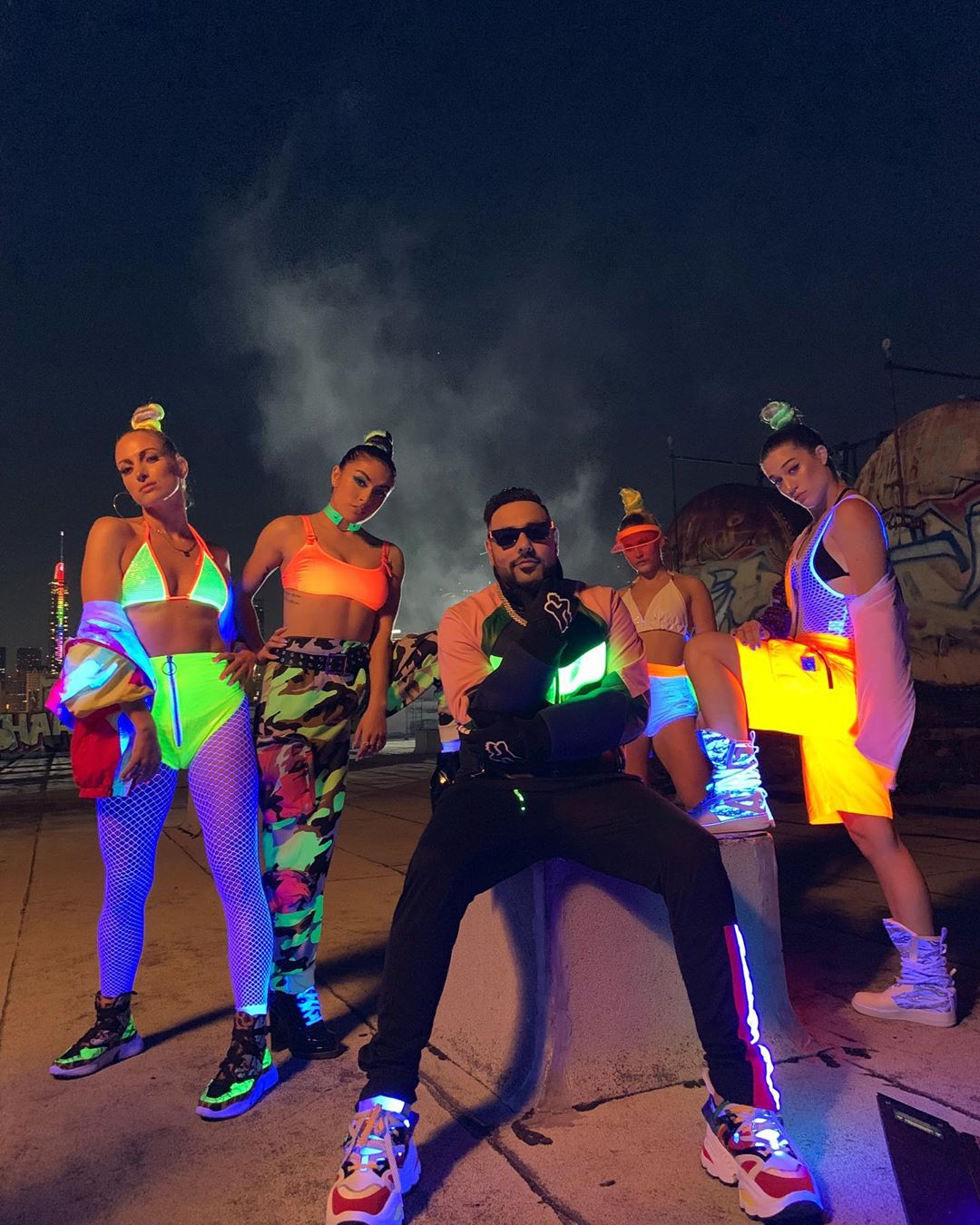 DissDash: So what is in store for you next?

BADSHAH: More music! Then there is a film that I debut in as an actor and I’m really excited about it! It releases on the 2nd of August, 2019. There has been global developments happening for me and that is keeping me excited.

DissDash: Will there be any collaborations with mainstream artists?

BADSHAH: It is not a collaboration as such. I have realised of late that collaboration is not the only way to make it happen. I want to be a global artist, but there is a while to get there for me, to reach that pedestal. I believe that one should be able to attract the right collaborations and not just pay for it. It has to be organic. So I am trying to become a global artist first. 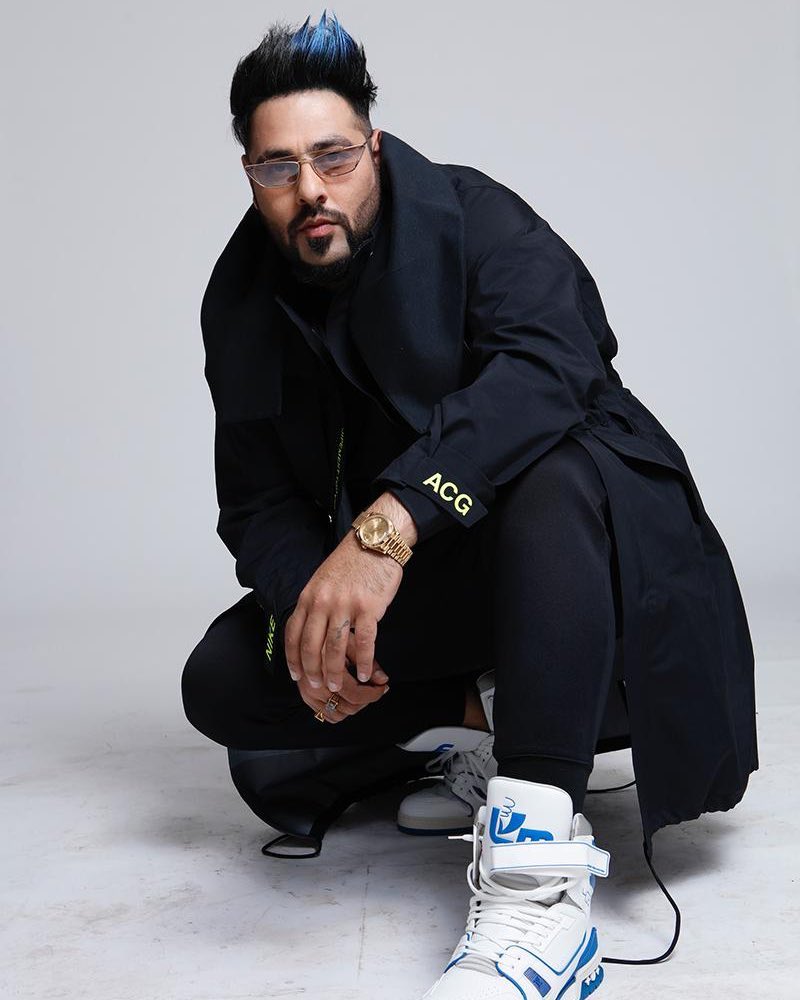 DissDash: It is so exciting to hear that! We are waiting for the desi or South-Asian explosion to happen in the US.

BADSHAH: I think we were on the cusp of it when Jay Sean did ‘Main Toh Tere Naal Nachna’ – a song which represented the culture, irrespective of his nationality. There was a revolution brewing with Apache Indian, even with Bali Sagoo crossing over. Now its time to do that again and put Indian music back on the map!

DissDash: Once being signed as a mainstream artist, Jay Sean kind of lost his authenticity. He was forced to mold into the environment. But with you, that’s not the case.

BADSHAH: Maybe Jay Sean wanted to do just that. As for me, I want to keep singing in Hindi and Punjabi. That’s where I come from. I may do some work in English as it is my second language. But I want to remain true to my roots.

BADSHAH: I definitely prefer the original ‘Wakhra Swag.’ But then there are some remakes which outdid the original like ‘Aankh Maare.’ But some remakes are just pathetic. The ‘Wakhra Swag’ song could have been better. I believe that there should not be a remake of a song unless you can do something better.

Check out the full audio interview: