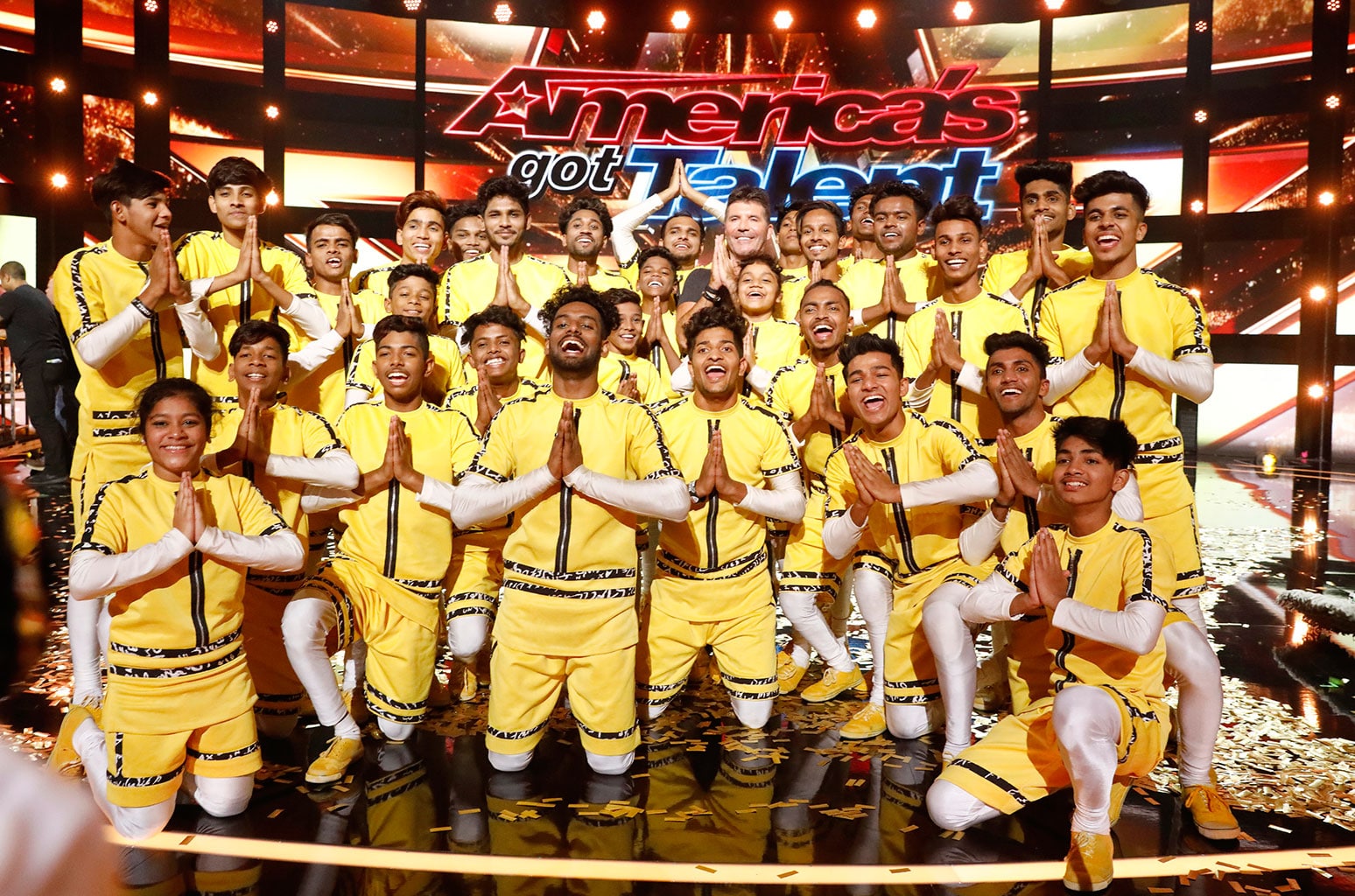 Reality shows have a way of getting to you and when there are desi teams participating in ‘America’s Got Talent’ they get a direct ticket to our hearts! And what’s more, when they get the golden ticket – we were just ecstatic!

The episode was aired on NBC yesterday. The group shared that they are on “America’s Got Talent” to fulfill the dream of their friend Vikas Gupta. The V in V Unbeatable stands for Vikas. Six years ago, the dance crew lost him, an amazing dancer, when he got badly injured while trying out one of the stunts during their dance practice and succumbed to his injuries. The dance group paid homage to Vikas by adding his name to their group. All 29 members were wearing yellow jerseys with Vikas’s name on it.

Dwayne Wayde, a former NBA player who was a guest judge on the show, said, “My heart is beating at a rapid pace that I haven’t felt before. As a former athlete I know the practice time it takes, I know the sacrifice it takes. I had this saying that whenever I hit a big shot, whenever I hit a game-winner, I jumped on the stand and I said this is my house. And, today on this stage this is your house.”

He went on to hit the Golden Buzzer and the jubilant fans and judges gave the crew a standing ovation. V Unbeatable has directly qualified for the live show of ‘America’s Got Talent’ in Hollywood.

Another Indian team Bir Khalsa Group literally smashed their way to the live round of Season 14 with their danger act that left the judges stunned!

The three turban-wearing ‘best friends’ had said they liked doing everyday activities together, like shopping, but their act was far from pedestrian. Jagdeep Singh, Kanwaljit Singh, and Karamjit Singh went on to perform some of the most dangerous stunts ever performed on the stage.

As audience members cringed, Karamjit pressed his stomach against the point of a giant metal arrow, and spun himself around on top of it.

His friend Kawaljit Singh then used a sledgehammer to smash a huge block of ice on the head and torso of their other pal, Jagdeep Singh. 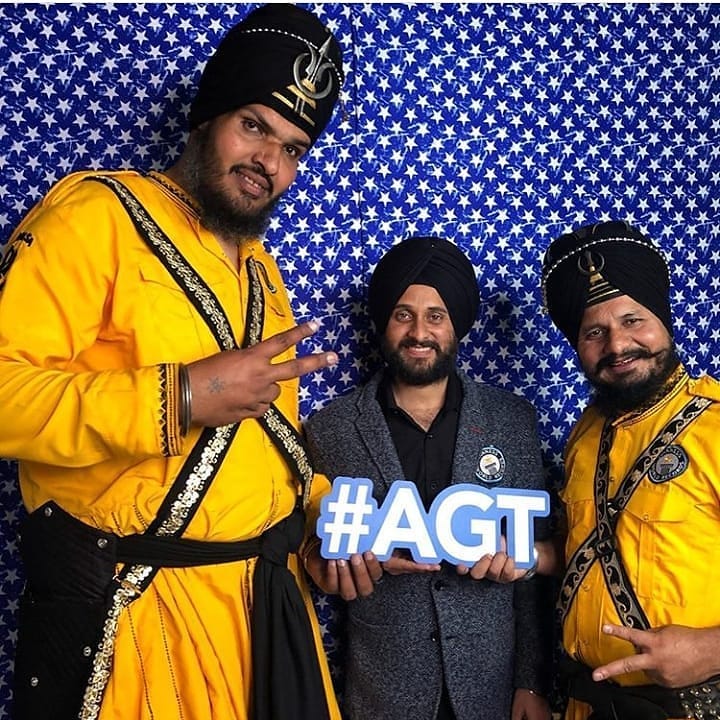 When he slammed it down hard onto Jagdeep’s unprotected chest, the audience shrieked and jumped out of their seats.

And when Kawaljit broke open coconuts on Karamjit’s head with a giant stick, and did it blindfolded, the audience was theirs! Phew!

We hope to see both these teams great success!