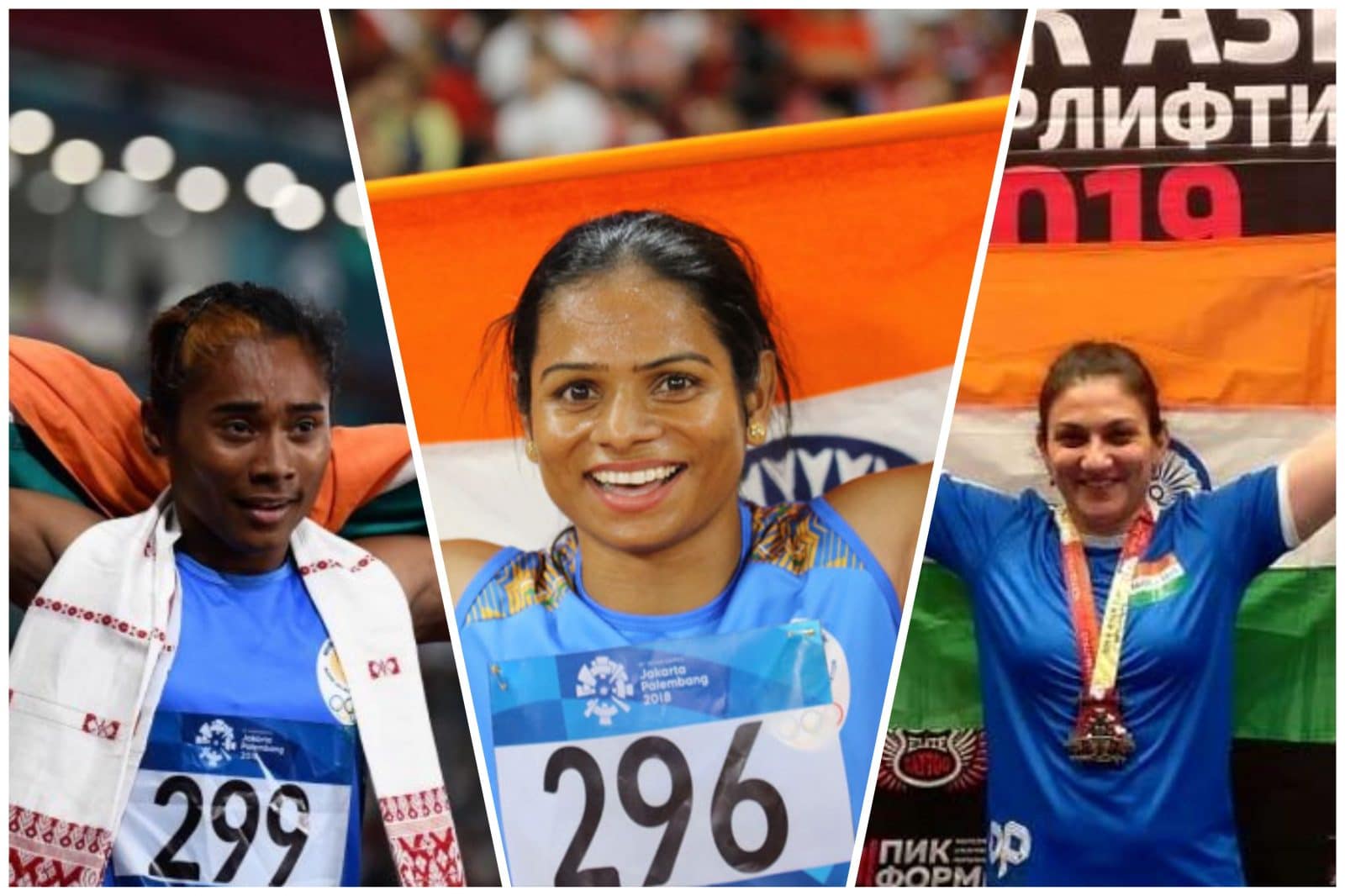 A couple of years ago I read an article which said that Indian women had about 11% of gold in the entire world! They have more gold than the gold reserves of the top five banks in the world! But in 2019, when we talk about women having gold, we are talking about medals for their achievement. A sense of pride and achievement is associated with it. These ‘golden girls’ have earned it!

Hima Das is a 19-year-old sprint runner from the eastern Indian state of Assam. Not only does she have the national record for India in 400 meters at the 2018 Asian Games (Jakarta, Indonesia), she is also the 1st Indian athlete to win a gold medal at a track event at IAAF World U20 Championships! 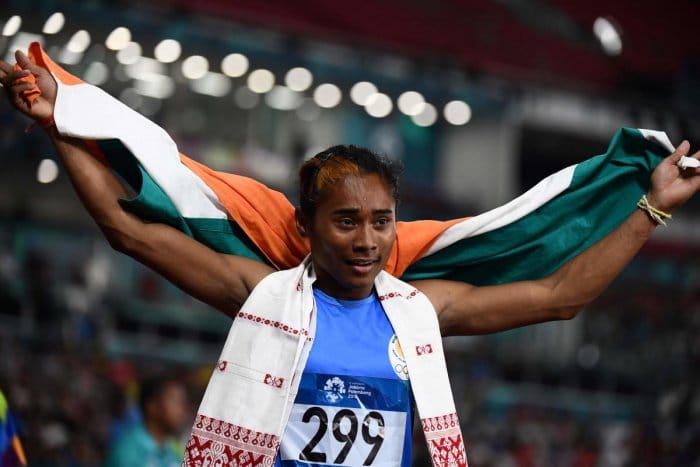 Not only this, in the recent Assam floods, she donated half her salary for the cause.

23-year-old Dutee Chand is a 100-meter national record holder in sprinting. In 2018, Chand won the silver in women’s 100-meter at the Jakarta Asian Games, earning India a medal after 30 years! In 2019, Chand became the first Indian woman sprinter to win gold at the Universiade, after the 100-meter at the Summer Universiade in Napoli! 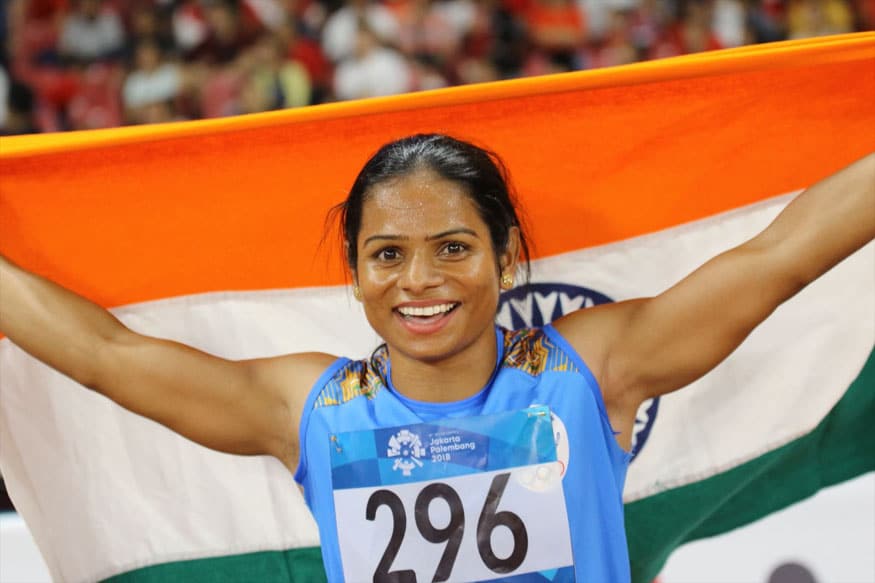 But Dutee has seen her fair share of hurdles and fought through stigma and hardships. She comes from a family of limited means, was dropped from the national team for the Asian Games and Commonwealth Games in 2014 due to her condition of hyperandrogenism after hormone testing. She also faced backlash from her home village and extended family, for coming out as the first-ever openly LGBT+ athlete in India. She was also featured on the cover of the digital edition of fashion magazine Cosmopolitan India In July.

Sprinting from the track to power-lifting! 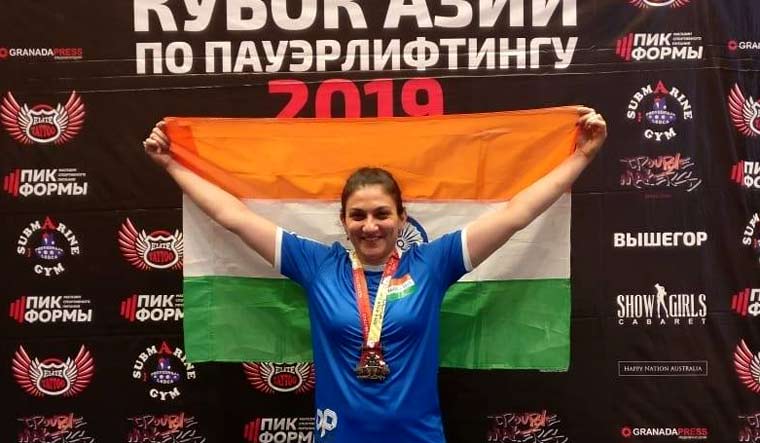 Tokekar’s career in weight training is as recent as six years only! She has played table-tennis at the district level in Gujarat. Not only is she the wife of an  Indian Air Force fighter pilot and Kargil War hero Group Captain Shreepad Tokekar, she is also a mother of two teens!

Kudos to these ‘golden girls’ for inspiring young girls and women everywhere, and showing that sometimes ‘crossing the lines’, is not all bad!